An 18-year wait just got 12 months longer with the news that July’s Safari Rally in Kenya has been canned due to coronavirus. Both the FIA and WRC Promoter have talked of their disappointment not to be heading back to Kenya.

The decision not to run this year was announced in the Kenyan capital of Nairobi on Friday.

FIA rally director Yves Matton sympathized with the organizing team after the efforts that had gone in, which included a route survey as recently as last weekend.

Matton said: “We were all very excited to see the WRC return to Africa and Kenya after 18 years and we are naturally disappointed that it will not happen this year, particularly given all the hard work that has been undertaken by the Kenyan government and organising team.

“The COVID-19 pandemic has had a huge impact in every sphere of society including motorsport and rally, but I hope we will come out stronger after this crisis and we are already looking ahead to the Safari Rally taking place in 2021.” 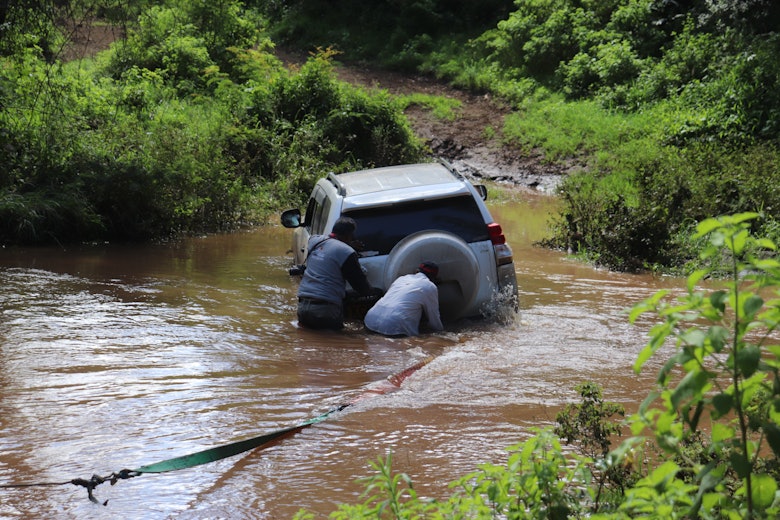 “We greatly regret this decision,” said Ciesla, “but there was unfortunately no choice given the current global situation. The championship has a duty of care to all stakeholders as well as the wider community and this remains our key focus.

“The return of Safari Rally Kenya was due to be one of the highlights of the WRC season and we extend our gratitude to President Uhuru Kenyatta, the Government of Kenya and the entire team at the WRC Safari Rally Project, headed by Phineas Kimathi, which has worked so hard. We look forward to Safari Rally Kenya in 2021.”

One senior team source added: “It’s always difficult when you see a rally being lost like this one, but running in July was always going to be tough. We have to see what we can take from this year.”