M-Sport Ford has given Adrien Fourmaux the nod for the second Ford Fiesta WRC, ahead of Teemu Suninen, for Safari Rally Kenya which marks its return to the World Rally Championship with a sell-out entry.

The Naivasha-based event includes 58 entries, with Toyota fielding its usual four Yaris WRC crews. As expected, Dani Sordo gets the third Hyundai i20 Coupe WRC instead of Craig Breen. Lorenzo Bertelli will also make his second start of the season in a privately-run Fiesta.

Explaining the decision to run Fourmaux and not Suninen in the WRC car, managing director Malcolm Wilson told DirtFish: “Safari has a three-year deal in the WRC, so it’s an event we need Adrien to get experience of.”

Asked if this indicated Fourmaux rather than Suninen was likely to form part of the British squad’s 2022 line-up, Wilson said: “Absolutely not. We’re giving both drivers the same number of events in the World Rally Car.

“Teemu has more experience already on the gravel, so that’s why we went with Adrien – we want to see him doing more of what he did in Portugal. That was a great drive and just what we asked for.”

In addition to the two factory Fiestas, there will be four Fiesta Rally3s in Kenya – including for 91-year-old Polish driver Sobiesław Zasada.

“We’re very excited to see them there,” said Wilson. “Maciek [Woda, M-Sport Poland managing director] is flat-out building these cars [in Krakow] and the Safari will be a great test.”

Suninen will compete in a smaller WRC2 field than usual with the Rally2 Fiesta, up against the two Toksport Škodas of Andreas Mikkelsen and Marco Bulacia in what will be a two-on-two fight with Martin Prokop in another Fiesta Rally2.

Six drivers will compete in WRC3 of which five of them are Kenyan locals. 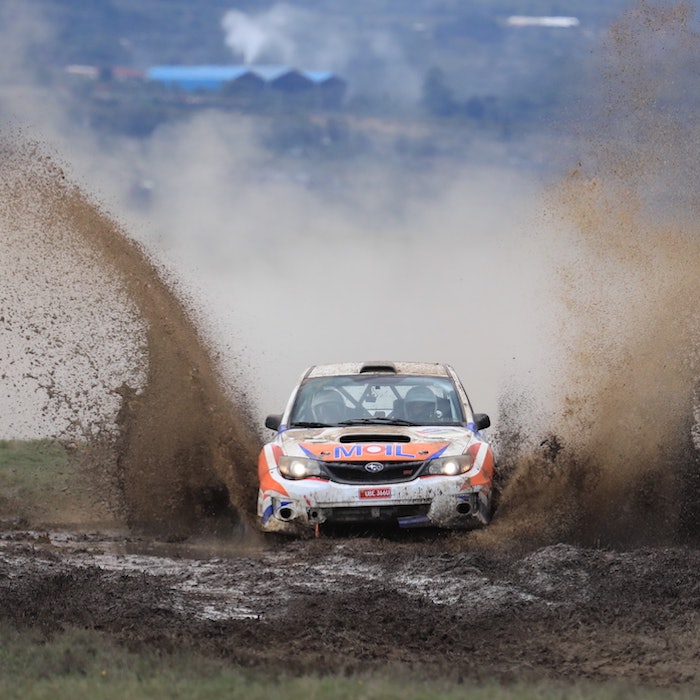 Why Safari can bear the final throes of its WRC wait