Despite setting his sights on a maiden World Rally Championship podium on his favorite rally of the year, it all came crashing down on the first full day of Rally Portugal for Gus Greensmith.

Tires let the M-Sport driver down, but his pace on the gravel up until then was solid. It left hope that on the WRC’s next round in Sardinia, he might be able to have another crack at the whip.

But, it’s not quite that simple.

In theory, being out of contention for a top three result, you’d have assumed Greensmith could have used the remaining two days of Portugal to play around with setups to get prepared for Italy.

It could have provided vital information, especially since he won’t be conducting any pre-event testing.

But that wasn’t the approach he and M-Sport took, as Greensmith wasn’t scoring manufacturer points in Portugal but will be in Sardinia.

“I’m a bit more limited because I have to take over what Sébastien [Loeb] used [in Portugal],” explained Greensmith. “So it’s not all my choices for what I have in Sardinia.

“I still have one of the options which I chose. So it should be OK. But yeah, it’ll not quite be my perfect setup.” 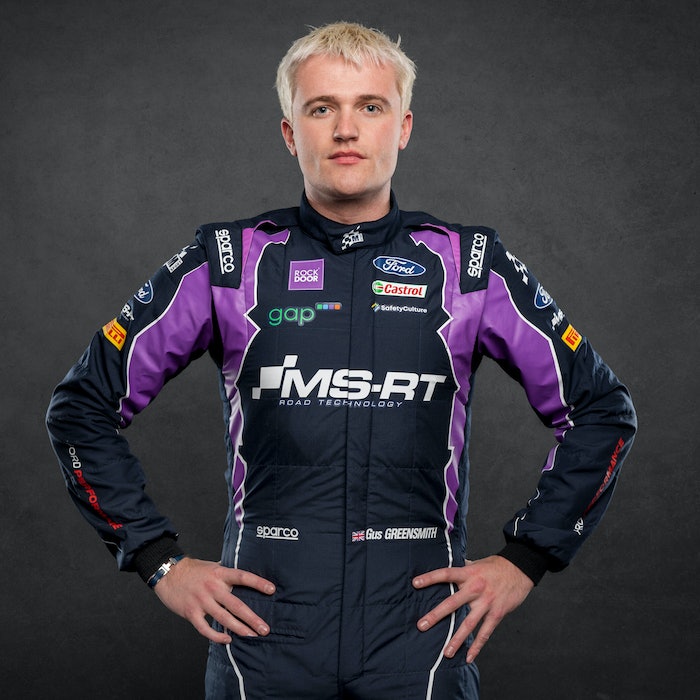 Being unable to have a car completely set up for your liking means Sardinia will no doubt prove a challenge for Greensmith, but he’s already sat down with Loeb to examine the data. And he doesn’t believe it will be too different from what he would have had himself in any event.

“We’ve already been through all the data from stage three on Friday to have a look at where that speed was.

“You can see in the data, I’ve learned quite a lot from that. That’s what you have when you have a nine time world champion in the team.

“So yeah, I think we’re relatively similar. Just a couple of steps in either direction for us, but mostly the same.” 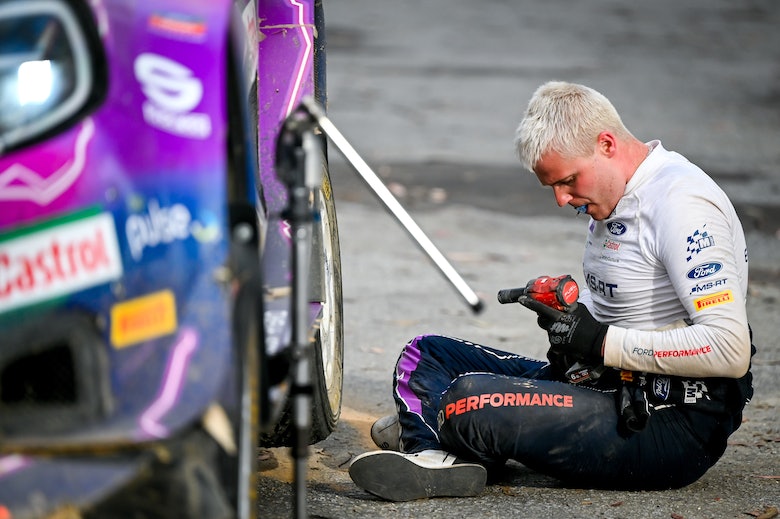 So how does Greensmith get himself into a position where he can try and fight for a podium on Sardinia?

Again, he already knows the answer.

“I think we just need to do the same as what we did on Friday. I think I need to start to improve my bad stages rather than giving away 10 seconds, and that’s what I’ve tended to do this weekend.

“Like I say, just 10 seconds, and I’ll make time back. But then I made that time back over two or three stages.

“So I think I’ll spend quite a lot of time this weekend trying to find a way to reduce the bad stages that I have. So I lose maybe five seconds rather than 10.”