Hyundai deputy team director Julien Moncet is adamant it can return new hire Craig Breen “back to the top” after his troubled 2022 season with M-Sport Ford.

After three years as a part-time driver for Hyundai, Breen left at the end of 2021 to lead the M-Sport team into the World Rally Championship’s new hybrid Rally1 era.

Although things started well with a podium on the Monte Carlo Rally, Breen’s season quickly unravelled and he would eventually finish the season with just eight more points than 2021, despite entering more than twice as many rallies.

A return to Hyundai has therefore been sought where Breen will regress back from a full-time campaign to a partial season, sharing an i20 N Rally1 with Dani Sordo. 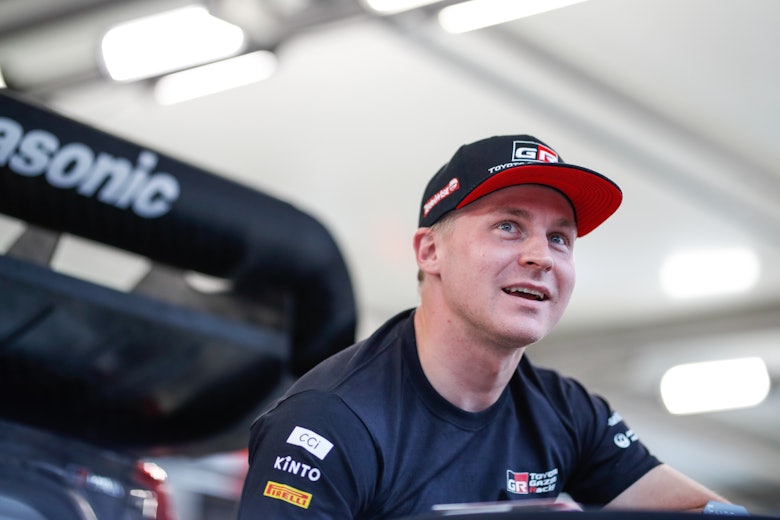 Why Hyundai wanted Breen and Lappi

The exact nature of Breen’s program is yet to be defined, but Moncet told DirtFish it will likely be six rallies with Sordo contesting the other seven.

Breen’s experience of the Puma Rally1 that he can bring over to Hyundai is known to be an appealing prospect, but it’s not the only reason why Hyundai resigned him.

“We know him so we know what he is capable of, we know we can work with him and yes he will definitely be in a different position next year with us – maybe with less pressure and it’s up to us to get the best from him.

“Definitely it’s not a secret that the Hyundai environment is different than M-Sport, this is clear and I’m sure we can work it around with Craig.

“If we put him in the right conditions, with the right material of course, there is no reason he cannot be back to the top.”

Hindsight is a wild and wonderful thing, so of course now it looks like the M-Sport move was an ill-fated one. Essentially Breen is back where he was before he made it, but at the time it felt like the dream move and a perfect opportunity.

None of that matters now. Breen has checked into the last chance saloon and he must focus on recapturing his form and producing the results everyone knows he is capable of delivering.

Is Hyundai the right place to do that? Why not?

Throughout his entire first spell there, but particularly in 2021, Breen was awesome in the Hyundai environment. Hyundai itself recognizes that, and that’s why it has chosen to rehire him – it certainly hasn’t given Breen the drive as a result of his 2022.

The car is clearly very good too. Hyundai’s turnaround throughout this year was deeply impressive to the point where it had Toyota looking nervously behind – and Breen has proven before that he can drive a Thierry Neuville-esque car that’s set up for more understeer than oversteer.

It would’ve been interesting to see how Breen would’ve performed as a part-time driver at M-Sport, thus answering whether it was being at M-Sport or finally becoming a full-time driver that appeared to upset his rhythm. But that’s one for us to ponder, not Breen to worry about.

A clean break is often the best way to escape from a rut. With a new co-driver in James Fulton and a change in scenery, Breen has that clean break he needs.

The first time it worked out well, so provided Breen has a clear idea of where it went wrong for him this year, there’s no reason why it can’t work with Hyundai in 2023. 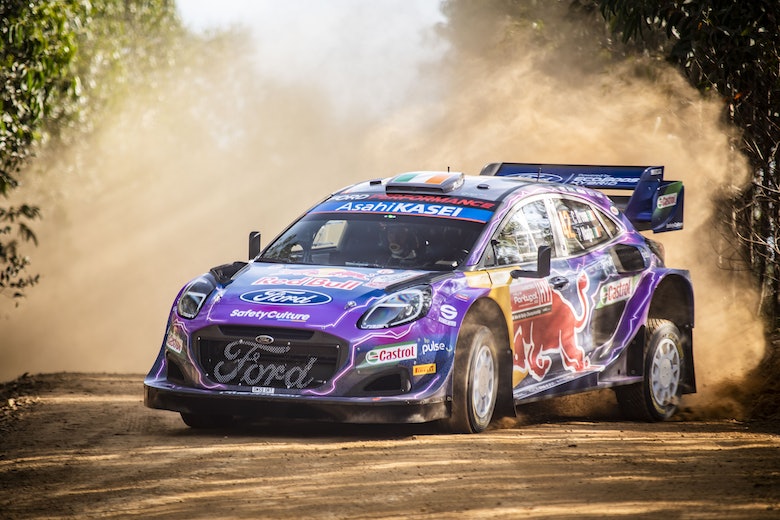 Where did it go wrong for Breen at M-Sport? 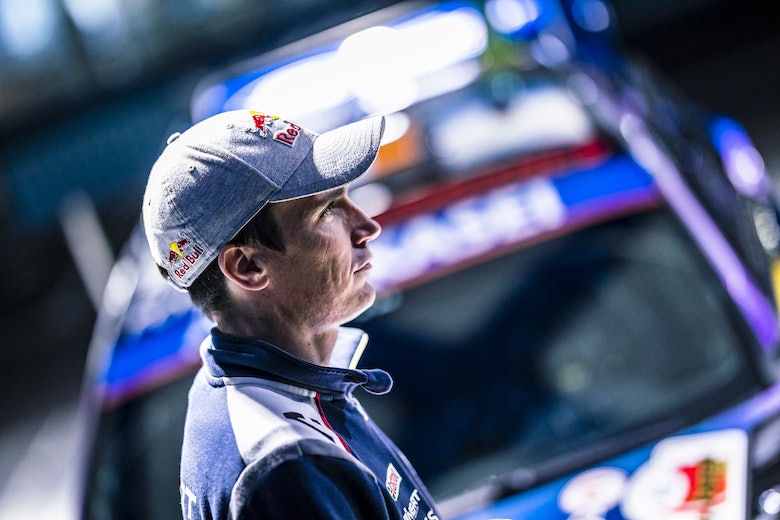 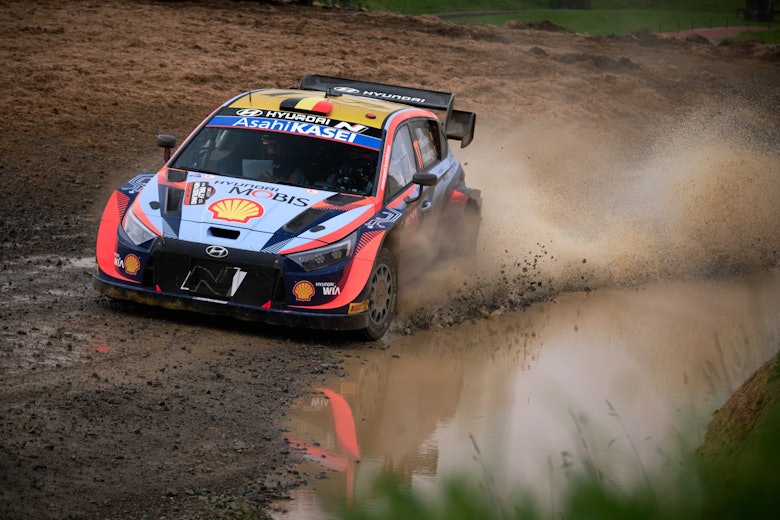