Hyundai in effect created its own rally this week in the Piedmont region of northern Italy, running its i20 N Rally1 to a precise itinerary including special stages and road sections – unlike traditional tests which are held on just one piece of road.

Matton has been present at the test – running between October 27-29 – on the first two days along with invited media including DirtFish’s Colin Clark.

Asked by DirtFish for his thoughts on Hyundai’s test so far and whether he thinks the team looks ready for the Monte Carlo Rally (which begins in 84 days on January 20, 2022), Matton said he has “no doubt about that”.

“From what we have seen since yesterday, they still have one day to do but they are able to do a full World Rally Championship event,” he said.

This is the future – first video of the Hyundai i20N Rally1 in full electric mode on a road section in Italy this morning pic.twitter.com/WRXZ3qptAG

“For sure the work is not done for them, there is still a lot of work, but like always when we introduce new cars I believe that in Monte Carlo cars will be there, able to do a full rally, to be reliable and performant enough.

“After step-by-step the level of performance will increase but that is the normal way when you introduce the new regulation.”

There has been growing talk throughout Hyundai’s test that the technical and even sporting regulations could evolve throughout the 2022 season; such is the leap into the unknown that the WRC is making.

Hyundai team principal told DirtFish on Wednesday he “would not be surprised” if this happened and has an “open mind”, while Thierry Neuville – who took over from Ott Tänak testing the i20 N Rally1 on Thursday – confessed “it could be that we’re going to face some problems throughout the season”.

But asked if it was realistic that the FIA would consider altering the regulations, Matton was emphatic in his response. 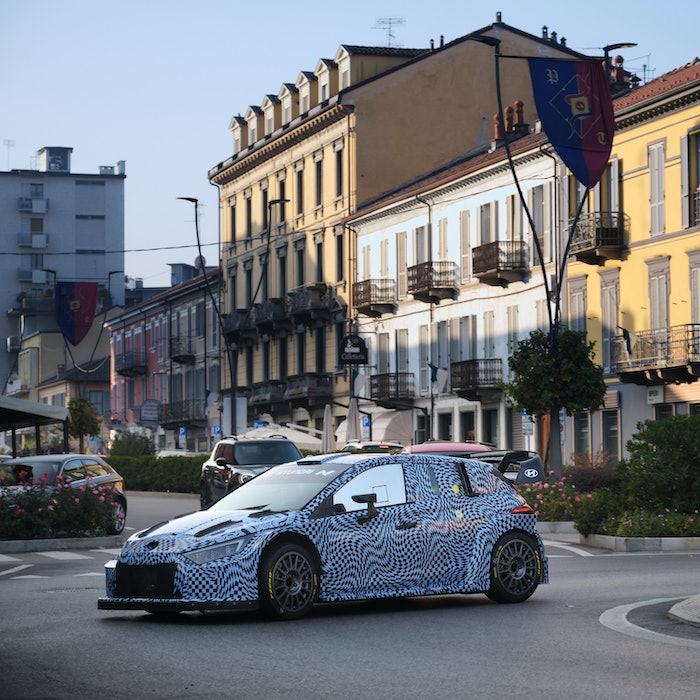 HOW DAY ONE OF HYUNDAI’S SIMULATION UNFOLDED

Stage starts, tire zones and media grillings. It had it all

“For sure maybe some manufacturers will be, I would say at the start in Monte Carlo, more performant, more reliable, but after it’s up to each manufacturer to work during the year to start to be as performant as the others are.”

The 2022 Monte Carlo Rally could be one of the biggest challenges of the season due to the itinerary on the first full day. There will be no midday service break and instead just a remote tire fitting zone – something that has irritated teams.

Matton understood that frustration and tried to negotiate with the Monte Carlo Rally organizer for a compromise.

“We change the regulation to allow more technicians and a bit more stuff in the remote tire fitting zone for this kind of cars, to help,” Matton explained.

“We tried and we exchanged with the organizer to see if it was possible to come back in Monte Carlo but due to the traffic jam around Monte Carlo it was a huge risk.

“We did the best we can do in this kind of situation [which] is to increase the number of people who could help to work on the car.” 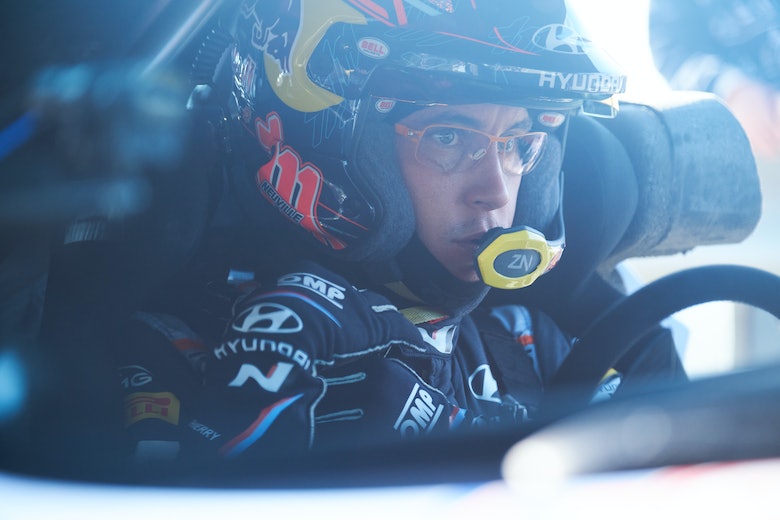 Some of Neuville’s Rally1 concerns have “cleared up” 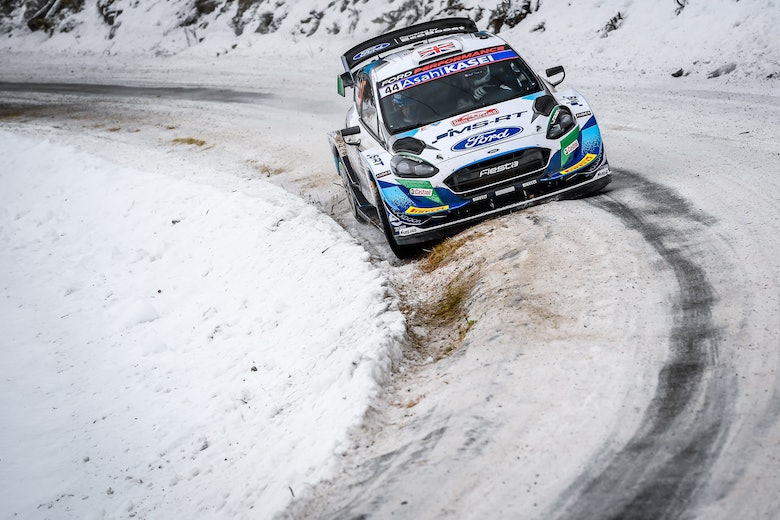 M-Sport: 2022 Monte could be one of biggest tests for WRC 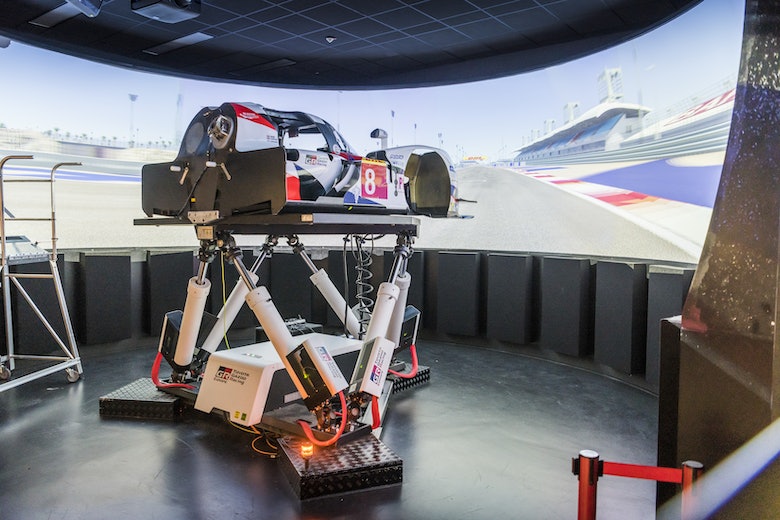 How to set up a rally car for gravel and asphalt