Standing harborside in Alghero last June, there wasn’t much for Kalle Rovanperä to smile about. Yes, he’d scored a WRC2 Pro hat-trick. Yes, he’d turned a miserable start to the year around in emphatic fashion. And yes, he’d added another 10 points to his championship lead on the Italian island.

But the then 18-year-old was a troubled teen as he leaned against his Škoda Fabia. Beneath the Red Bull cap and behind the sunnies, the brow was furrowed.

“That was the hardest event I’ve done,” he said quietly. “It was complicated. I didn’t have so much confidence in the car, the notes, nothing. It was tough. Places where you would think the grip could be quite nice, there was none.”

The now-Toyota Gazoo Racing driver admits to a degree of trepidation about his return visit to the island’s rockiest roads, when talking to DirtFish ahead of the event.

“Last year was a struggle,” he said. “For sure, it was one of the rallies which was not really my best. The [2020] pre-event test was really important and we had a good test, but now we have to make sure we’re in a good place and we have a better feeling in the car than we did last year. If we can do that, it will be good.”

This is a continuation of the Finn’s operation to level his medium and slow-speed rally learning curve.

“I learned a lot in Turkey about driving with this speed and I learned quite much about the tires,” he added. “But I need to have more feeling and I need to be able to work better with the pacenotes in places like Sardinia.

“I didn’t drive so many of these events like Turkey and Sardinia, I have been more time on the faster roads, so now I have to understand how the car is working on the smaller, slower places. Last year [in Sardinia] was my first time and it’s difficult when you are finding the tricky places that everybody seems to know about.” 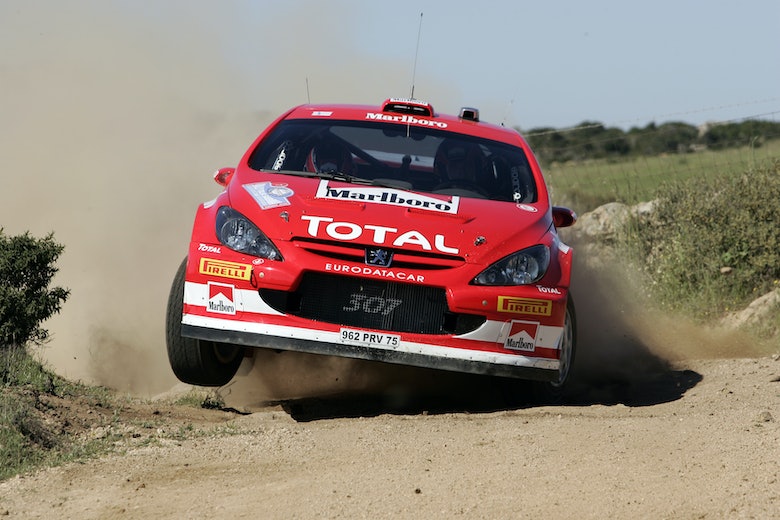 Five WRC Sardinia moments you may have forgotten 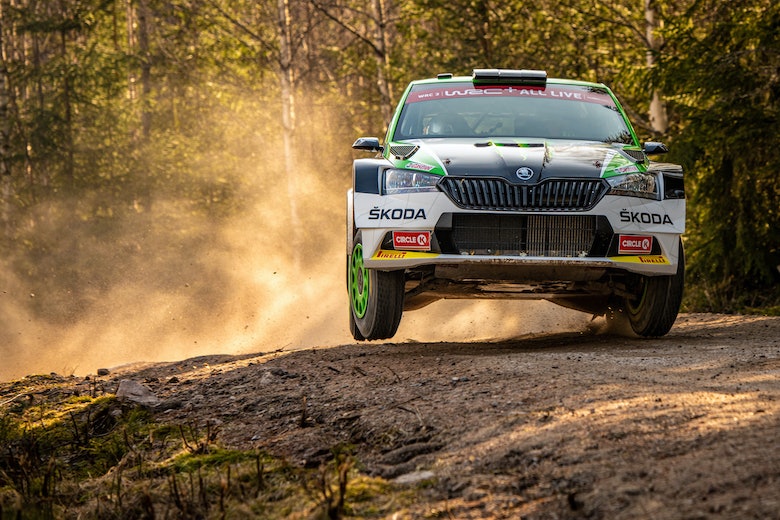 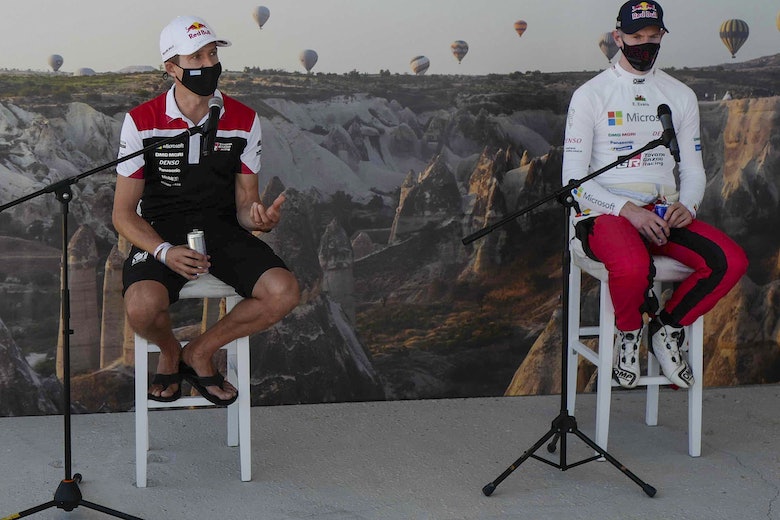 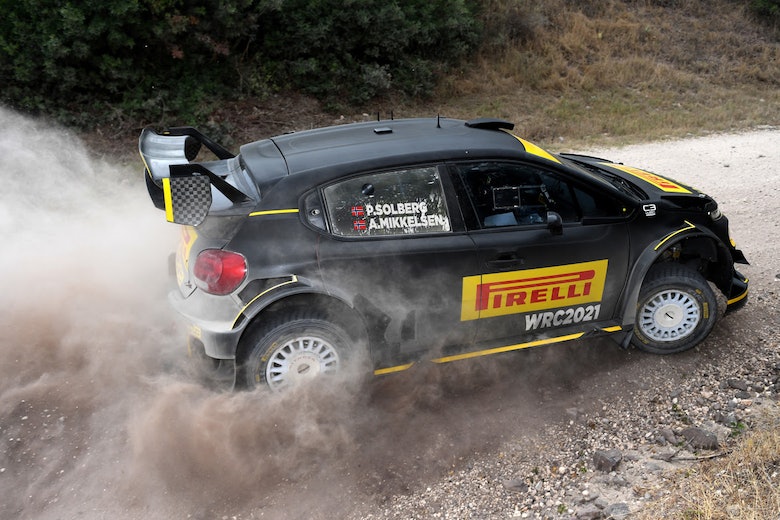