Takamoto Katsuta retired from Rally Estonia as a precaution as co-driver Dan Barritt “felt neck and back pain” following SS4 of the rally.

The pairing had climbed up to third following that stage, setting the third-fastest time, but they retired their Toyota Yaris WRC on the transit section to SS5 – initially to everybody’s surprise.

However a statement from Toyota Gazoo Racing confirmed that Katsuta and Barritt have elected to err on the side of caution and not aggravate any potential pain Barritt is feeling.

His WRC co-driver colleagues have also reported feeling bruised after the morning loop from the jump landings.

The statement said: “Taka and Dan stopped on the road section after SS4 as a precaution after Dan felt neck and back pain. He will go to hospital in Tartu for further assessment.”

After that assessment, an additional team statement confirmed that Katsuta will not restart this weekend.

“After he underwent further assessment by doctors, we can confirm that Daniel Barritt is OK and has not broken anything,” it said.

“He has however been advised to rest, and therefore Takamoto Katsuta and Dan will not restart the rally.”

It marks the first retirement for Katsuta and Barritt so far in 2021 in what has been an excellent season to date. 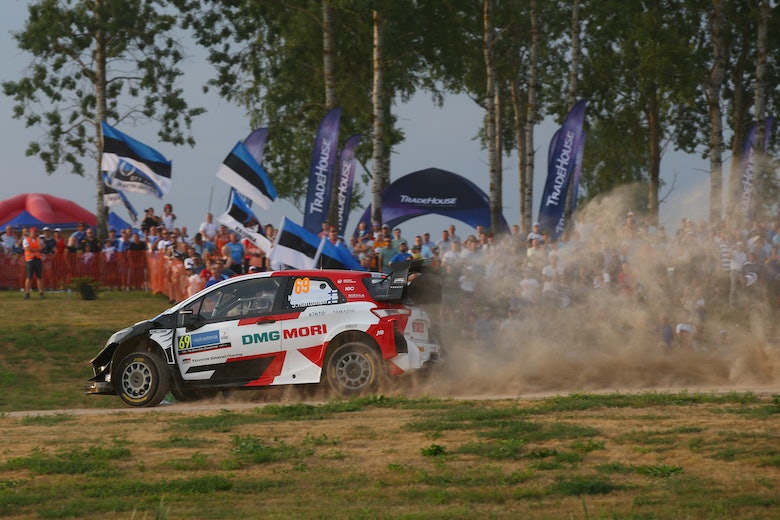 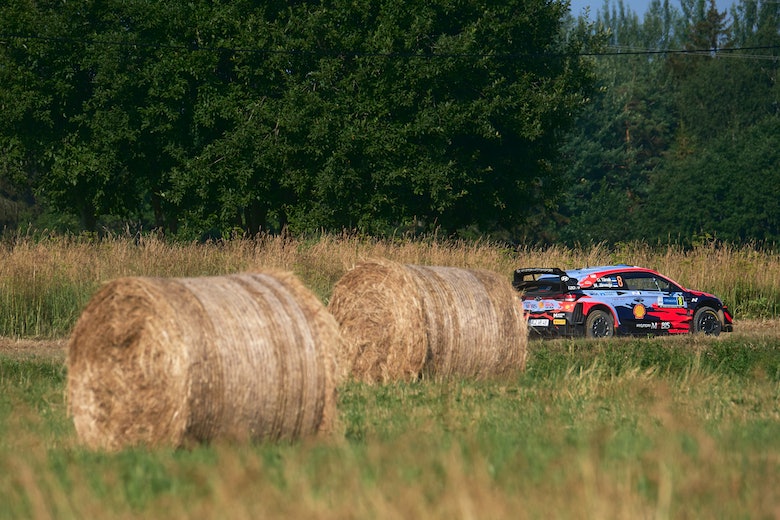 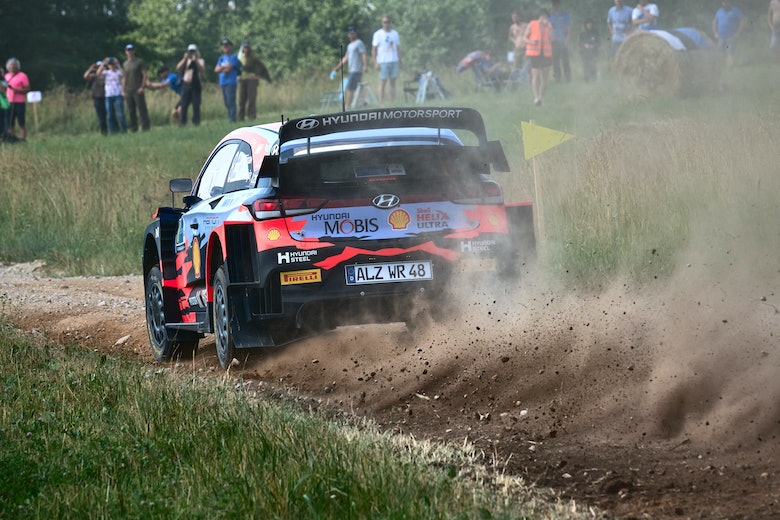