M-Sport Ford driver Esapekka Lappi has described his Rally Italy retirement as “like an explosion” as he ground to a halt with a water temperature issue in his Fiesta WRC.

Lappi was second quickest, 12.4 seconds behind team-mate Teemu Suninen, on the rally’s opening stage and told DirtFish things were looking “very promising” for the rest of the loop. But the Finn was robbed of the chance to fight for position.

He couldn’t hide his disappointment about exiting the contest in Sardinia so early when he spoke to DirtFish.

“OK we lost some time still on the first stage, Teemu did an amazing time, but still it was promising, very promising and I believe also the splits of the second one were quite OK. Big disappointment for sure,” Lappi said.

“It was just, let’s say, 300 meters before I stopped, it just came like an explosion. All the warnings, all the steam so it was happening very quickly.”

Lappi admitted he didn’t hit anything that would lead him to suspect that the problem was self-inflicted, describing how he felt an impact at the front-left but it was “not even a big hit” and “nothing which would be critical for the sump guard or something.

“I took the guard off as well, it’s fully flat, there are no dents or nothing so everything should be fine but it’s not,” Lappi added.

M-Sport team principal Rich Millener added that the team “can’t even guess” what the exact nature of the problem is until they get Lappi’s stranded car back into service.

“Something’s obviously broken or come loose or something,” Millener told the WRC’s All Live service.

“Honestly we can’t even guess at the moment we just know the water’s gone and he had to pull over as soon as he got the alarm.

“It’s a real shame because I think although he was dropping a little bit of time in there we’ll never know if that was because of the engine or what but I think he would’ve been definitely in the fight for the rest of the weekend.”

M-Sport’s other two cars are performing well with Suninen lying in second, 7.5s adrift of leader Dani Sordo with Gus Greensmith just 8s back from Kalle Rovanperä in seventh.

But the prospects of M-Sport returning to a three-car attack on Saturday and Sunday in Sardinia appear bleak according to Lappi.

When asked by DirtFish if he thought the engine will be OK for tomorrow, he said: “Hard to say, we need to look [at] the data and really let the mechanics investigate.

“I tried my best but to be honest I couldn’t find anything except I can see there is a lot of water. Let’s keep fingers crossed, but I’m afraid it’s over.” 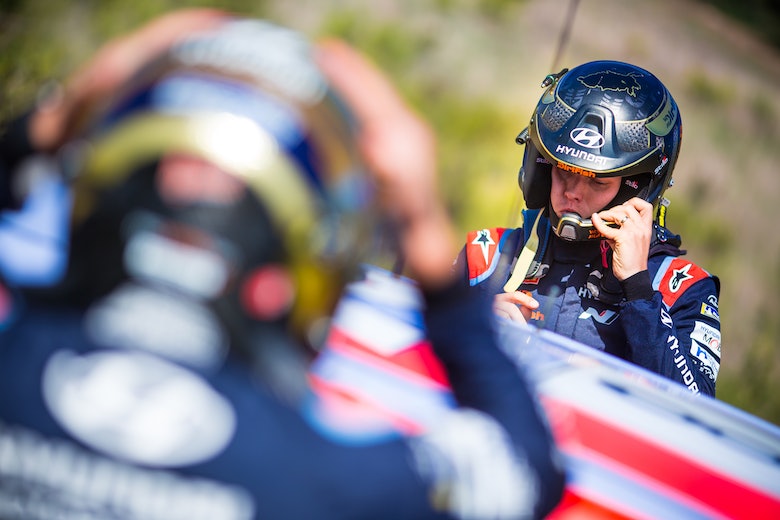 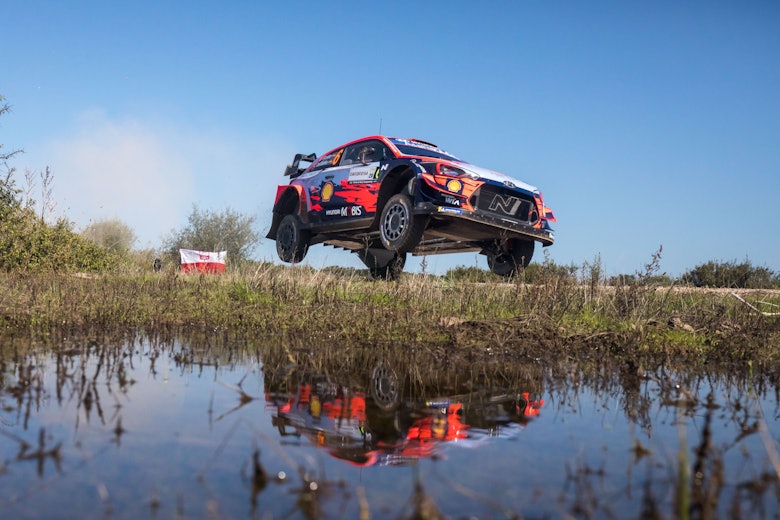