Rovanperä, who turns 21 during next month’s Rally Finland, won the second WRC event of his career in Greece following his maiden triumph in Estonia two events earlier.

It was an accomplished performance as he beat Ott Tänak by 42.1 seconds and took a maximum haul of 30 championship points courtesy of winning the powerstage.

Speaking on the WRC’s All Live service, Latvala admitted he “didn’t expect” Toyota to be able to win the Acropolis Rally as the team knew “we had a disadvantage opening the road” with Sébastien Ogier, before hailing Rovanperä’s assurance.

“Suddenly this flying Finn comes and he’s dominating the Saturday and the Sunday of the rally, it’s really amazing to see his performance and how calm and how mature he is,” said Latvala of Rovanperä.

“He’s been growing up during this year, I would say he’s taken a five-year step forward on how he is and his personality.”

When asked by DirtFish how much Latvala has enjoyed working with Rovanperä, Lavtala doubled down on his belief that Rovanperä has matured greatly in 2021, pointing to his difficult mid-season spell that began with a crash in Croatia, included mechanical issues in Portugal and Italy and also featured an incident getting bogged down in fesh-fesh in Kenya.

“Honestly it’s been really nice to work with Kalle and of course I would say during the spring months when he had the difficulties he was growing a lot, it was educating him,” Latvala explained.

“And I think he took really big steps forward in his career because of those difficulties, he managed to turn them into a strength. After the Safari we could see it in Estonia already and again in Belgium and here.”

Latvala described his driver’s performance as being on “another planet” and Rovanperä himself was pleased with the speed he produced. 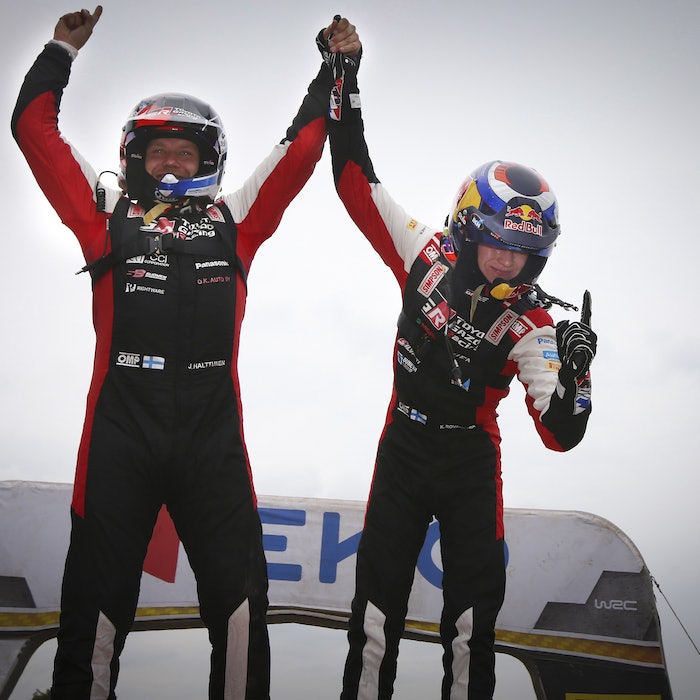 “It was a great weekend,” he told DirtFish.

However the now two-time world rally winner puts his good pace down to rigorous preparation for the new stages, which he said was his “strong point”.

“I knew it was going to be a tough event but it really was,” he said. “The stages were really, really technical and when you come here first time and do new notes as everybody did, it’s really challenging.

More on the rise of Rovanperä 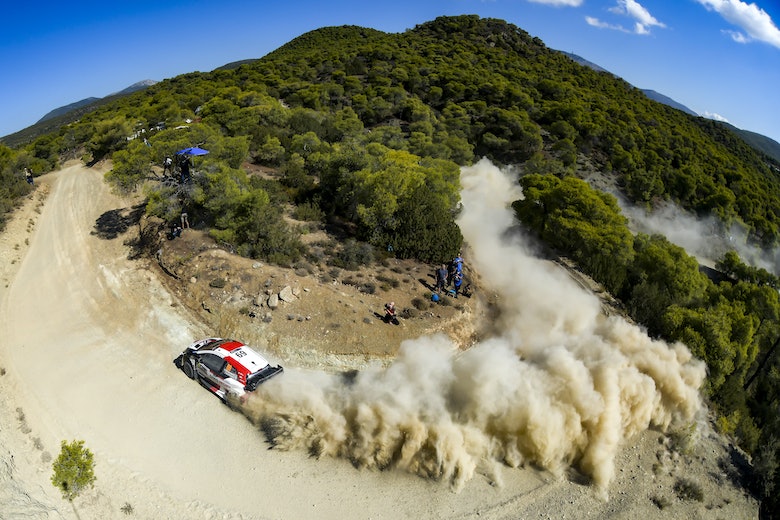 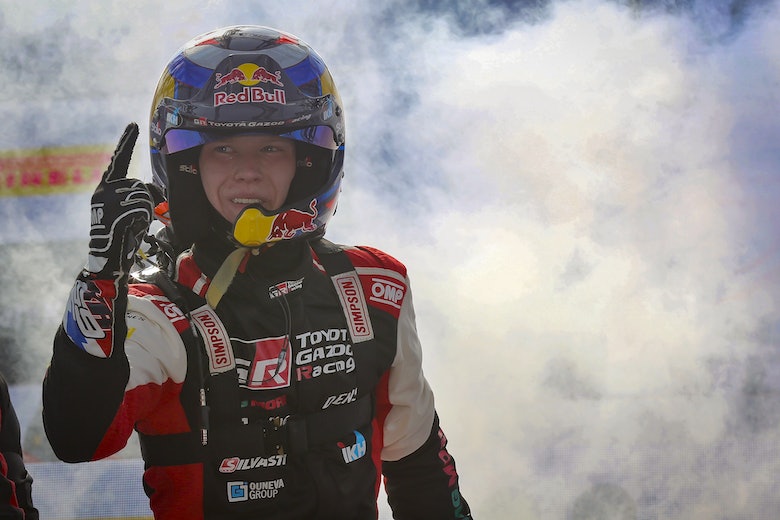