No wonder Jari-Matti Latvala is smiling. The Finnish future of his beloved sport of rallying is ringfenced. And I’m not talking about Kalle Rovanperä.

And nor is he.

The last two decades have been long, dark and painful for the Suomi hardcore. The second of Marcus Grönholm’s two titles was a generation ago. That’s about to change. We know that. We know Rovanperä has the potential for decades of domination if he sets his mind to it. But what if he doesn’t? What if he wears the crown for a few years, then goes drifting or does something else instead?

Latvala’s not too worried. Not since his win at the Lahti Historic Rally last month.

“Did you see who was third?” asks Latvala, moving DirtFish’s conversation beyond his own dominant performance.

“This was a good result,” confirmed Latvala. “I am impressed with Sami.”

Since the dawn of time in this sport, Finland has been recognized as a conveyor belt of talent. Even when the French Sébs were doing their thing, Latvala himself and Mikko Hirvonen were always there or thereabouts.

Exactly 14 months younger than the current 21-year-old world championship leader, could Sami be the future future?

“Yes, I think so,” said Latvala. “In Lahti, he had some problems with the car, but he was fighting with the [Audi] quattro which finished second. That’s good for the first time in a BDA. He’s a very talented guy – he had a good Rally Finland and he’s leading Juniors.”

He did indeed have a good Rally Finland. He was running third in WRC2 with Teemu Suinen and Emil Lindholm just about in sight when he hit a rock and broke the suspension on his Škoda.

“For me,” Latvala continued, “he could be the next one. He’s a good guy: quick and hardworking. Right now, we will keep an eye on him and I’m happy to talk with him, to give him some sort of consultancy if he needs it. It’s important that we keep the drivers coming through in Finland. 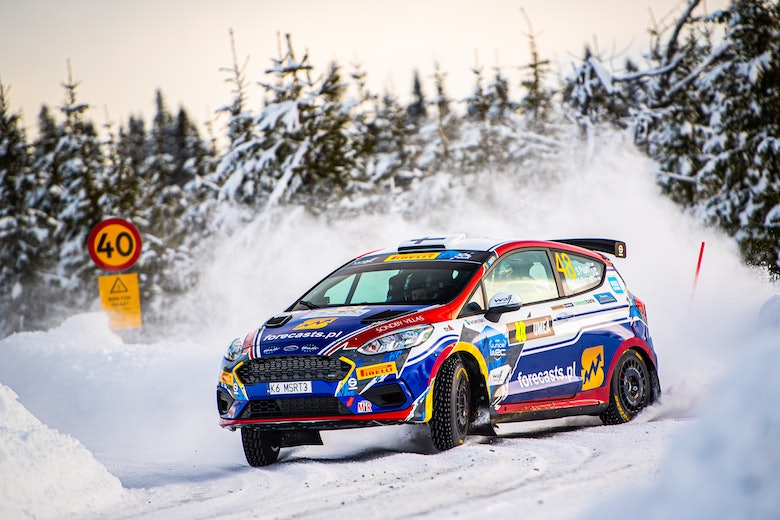 Pajari's chance to win a world title this weekend

“Yes, of course we have Kalle right now, but it’s nice to know already we could have the next driver ready.”

Pajari has a big chance to further progress his career on this weekend’s Acropolis Rally Greece too. If he retains his Junior WRC crown, he will earn a four-round WRC2 program in Europe with a Ford Fiesta Rally2.