M-Sport team principal Richard Millener has conceded his team must be “very realistic” about what Rally1 debutant Jari Huttunen can achieve on this week’s Rally Finland.

Huttunen is stepping up to the World Rally Championship’s top level on his home round after five seasons in Rally2 machinery, driving M-Sport’s fifth Ford Puma Rally1.

After four years spent as a Hyundai-affiliated junior, during which he scooped the WRC3 title in 2020, Huttunen made the switch to M-Sport at the 2021 season finale in Monza and immediately scored a WRC2 win.

Despite his success in the second tier, including a class win and three class podiums on Rally Finland, Millener has warned against any expectations of a blockbuster debut performance.

“We have to be very realistic,” Millener told DirtFish. “To jump into one of these cars and do anything but probably come almost last Rally1 car is what I’d kind of expect, especially on an event like Finland where it’s going to be very fast again.

“He doesn’t know the exact limits of the car and that kind of stuff, so you have to be very realistic. For me, it’s all about him and his own rally and improving over the course of the weekend.”

Huttunen has already completed testing in the Puma, which Millener felt was “very good”. But that test ultimately doesn’t represent enough mileage to become fully comfortable with Rally1 machinery.

“Again, just trying to understand how fast you can go in these cars. And understand the limits of the car because it’s hard to know,” said Millener. 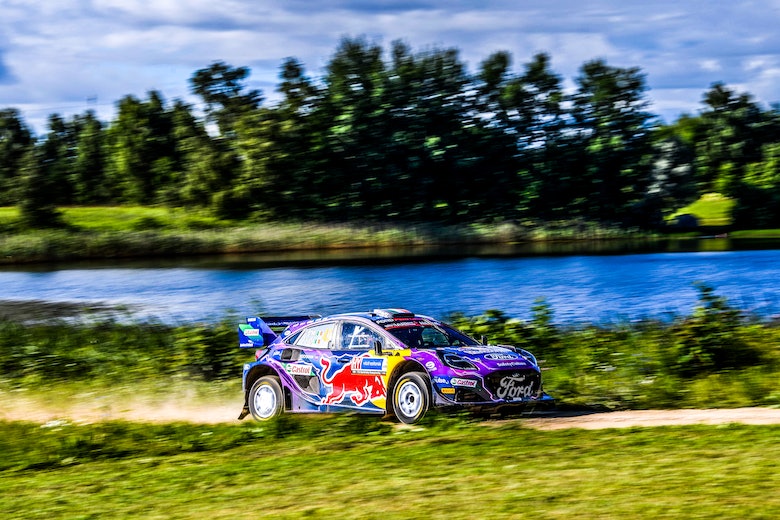 “He had a good day and he really enjoyed it but it would be a massive ask to expect anything other than a finish and a constant evolution over the weekend.”

There is also little incentive for Huttunen to push for a shock result in the hope of returning to M-Sport’s Rally1 fold later in the season, as Millener indicated that budget, not results, will be the deciding factor as to whether he drives a Puma again soon.

“It would be fully down to funding at the moment,” said Millener. “But let’s see how he goes.

“As long as he gets a solid result and finishes and makes an improvement, that’s the best he can do and we’ll see what comes from that.”

Rovanperä: I don’t need Finland win to prove anything