As the World Rally Championship is poised to restart under the threat of a second wave of coronavirus, Toyota Gazoo Racing team principal Tommi Mäkinen has urged all the stakeholders to leave any decision-making regarding events until the last possible minute.

Rally Finland and Rally GB both confirmed early cancelations of this year’s events and, while Mäkinen understands the reasoning, he’s keen to see as much action as possible for the remainder of this season.

All five WRC rounds listed for the rest of this season have question marks concerning the need for quarantine on entering the countries as well as over rising infection rates.

One series insider told DirtFish: “Show me an international event that doesn’t have a question mark. It’s the world we’re living in right now. We can’t close the doors on rallies and that makes our job that bit more complicated.”

Mäkinen said he accepted the plight of the FIA and WRC Promoter, adding: “I understand they would like to do as many rallies as possible and the only way to make it stay alive is to go as late as possible [with decisions].

“I only know that it’s very, very difficult. Difficult times because the coronavirus, it’s a big challenge.”

The four-time world champion added that if the series played out as planned, the eight-round championship would be just as merit-worthy as any of his titles.

“Ideally we would like the complete season, but if we are still able to be doing the complete autumn season for all the rallies we have planned, then this is going to be keeping us busy and I’m sure nobody will remember anymore the springtime which was a long holiday for us.

“The feeling to win the title would be the same.”

More of Toyota on the changing WRC landscape 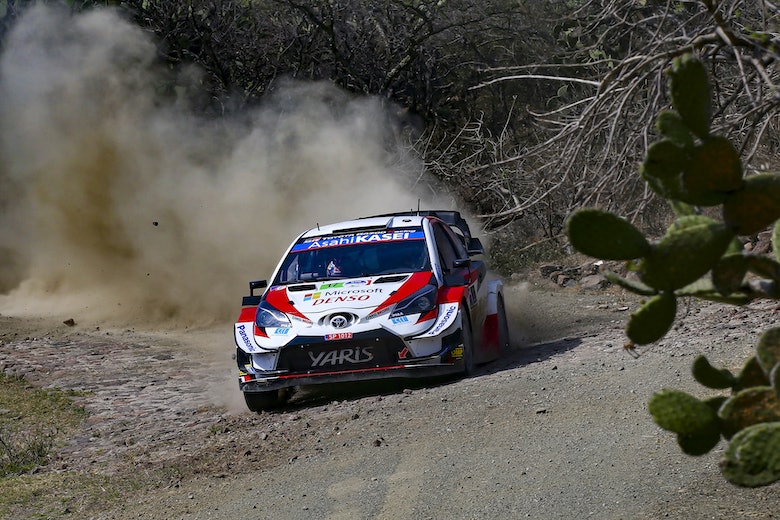 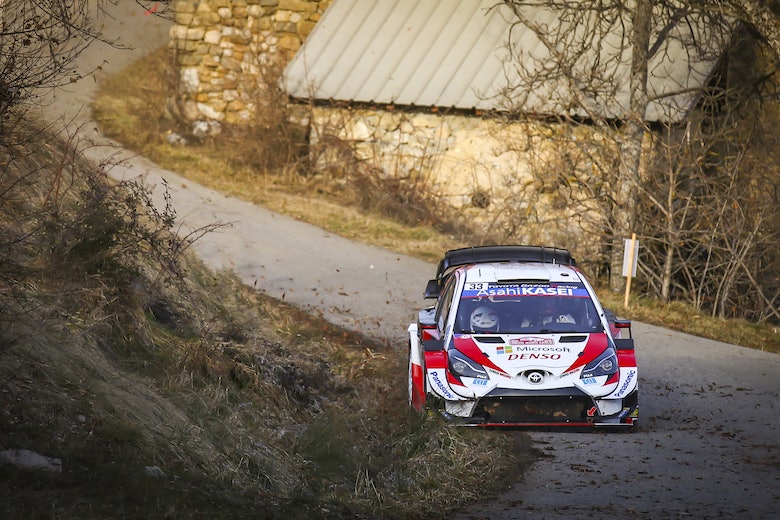 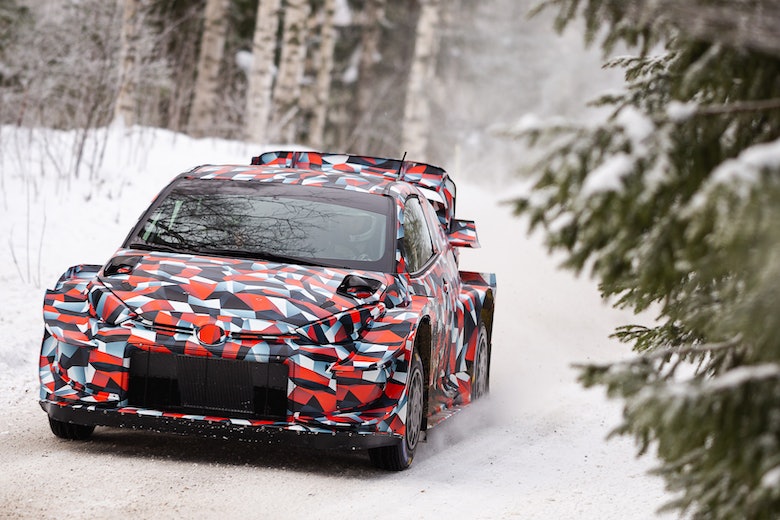 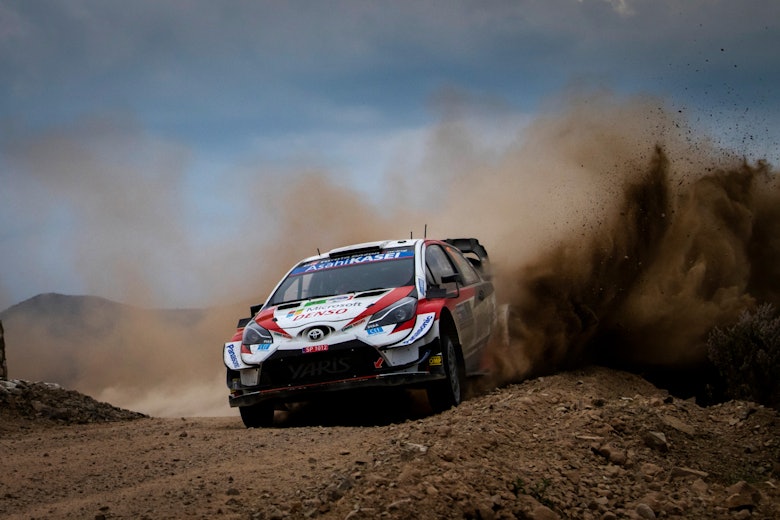