FIA rally director Yves Matton has described M-Sport Ford’s launch of its Puma Rally1 as a “major stepping stone” for the World Rally Championship’s next generation of cars.

Speaking to DirtFish from the FIA’s Sport and Mobility Conference in Monaco, Matton said he was pleased to see a made-for-2022 Rally1 car making its first public appearance at Goodwood Festival of Speed on Thursday. He also reflected on Ford’s continued presence at the sharp end of global rallying.

“It’s a major stepping stone for the Rally1 car to see this presentation from Ford,” said Matton.

“I will say the main achievement will be [getting to] Monte Carlo in 2022, but today is the first time – for all the stakeholders – physical proof of where we are going and this major next step about the top level of rallying with this hybrid car.

“But it’s not just the hybrid, it’s about this new generation of cars which are opening a lot of opportunities for the future of the sport and, of course, for the safety of the sport.”

Matton added: “We are very pleased to see Ford is making this official announcement and showing the first car – it shows the involvement of Ford in this new generation of cars and the World Rally Championship program.

“Ford is a player since the beginning of the WRC and to have them with us at this level of involvement shows the different options we took for the future of the top level of rallying were the right choices. This is a positive message for the WRC, the stakeholders and for manufacturers potentially joining [the WRC].”

More on the Puma Rally1 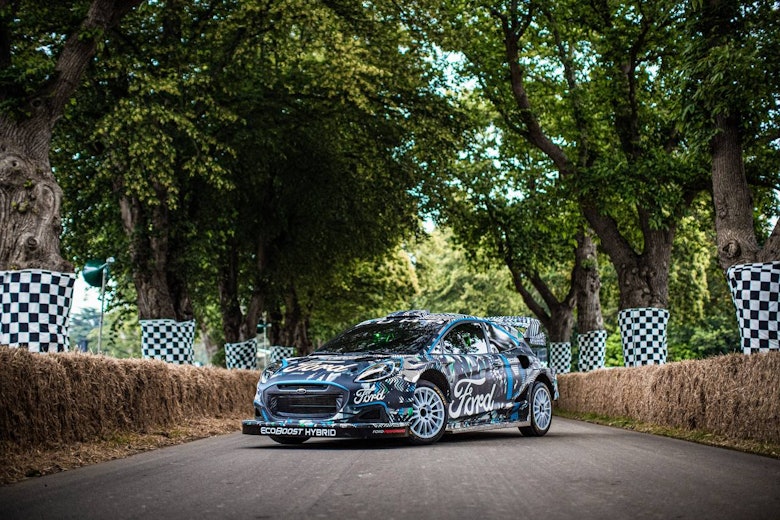 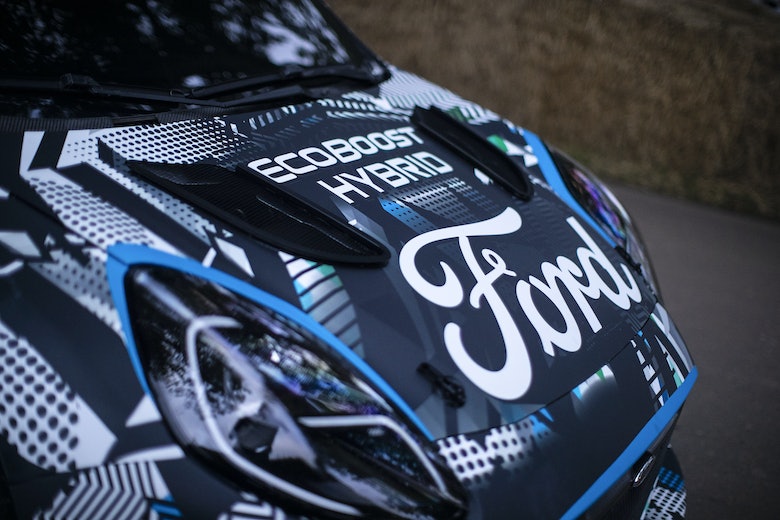