The Haute-Alpes – the region hosting next week’s Monte Carlo Rally – has laid out the ground rules for next week’s opening round of the World Rally Championship.

Region leader Martine Clavel praised the work of event organizer Automobile Club de Monaco, but was clear that no spectators would be allowed anywhere on the event – and any fans found run the risk of being fined.

In an effort to keep fans away, Thursday’s shakedown stage on the outskirts of Gap has been cancelled.

A document from the Hautes-Alpes region stated that the stages are only open to 150 marshals and local permit-holding residents. Failure to comply could result in a €135 ($163) fine and anybody organizing a gathering of fans on private land could be open to investigation for endangering the lives of others. And, ultimately, the stage could be canceled by the organizers.

In an effort to keep fans away from the side of the road, Automobile Club de Monaco has reminded fans they can watch the action on the series’ own website as well as acm.mc and, of course, right here on DirtFish.

There is also a ban on all but the most necessary helicopter flights across the route, with only the civil security, the police, the race director and WRC-TV helicopters allowed to fly.

Clavel said: “It’s excellent work that has been carried out with the Automobile Club de Monaco and the professionalism of this organizer allows the first round of the WRC world championship to take place in conditions of sanitary safety which are essential for our health everyone.” 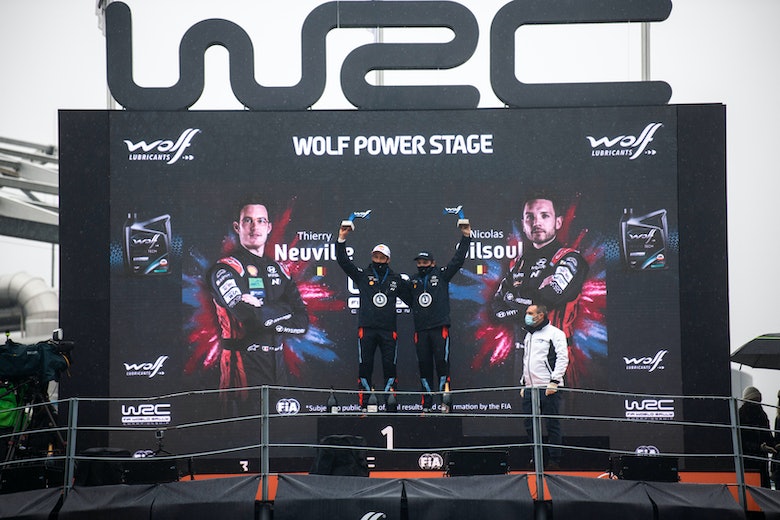 Gilsoul’s exit “big shock” for Hyundai on eve of season 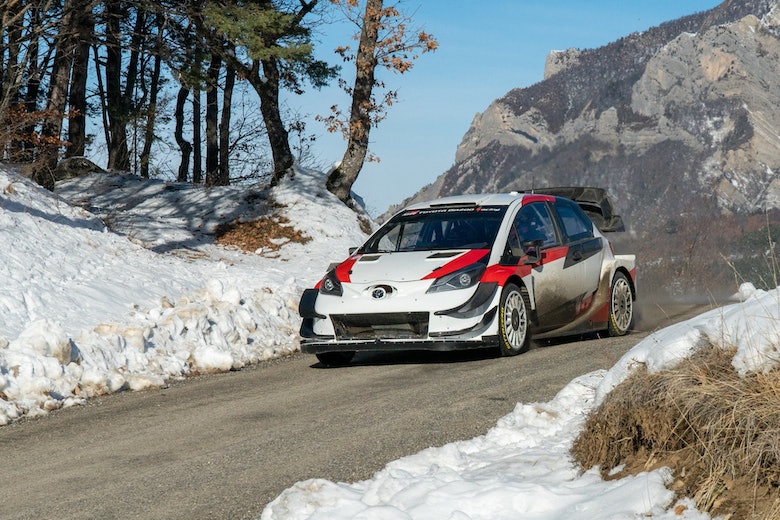 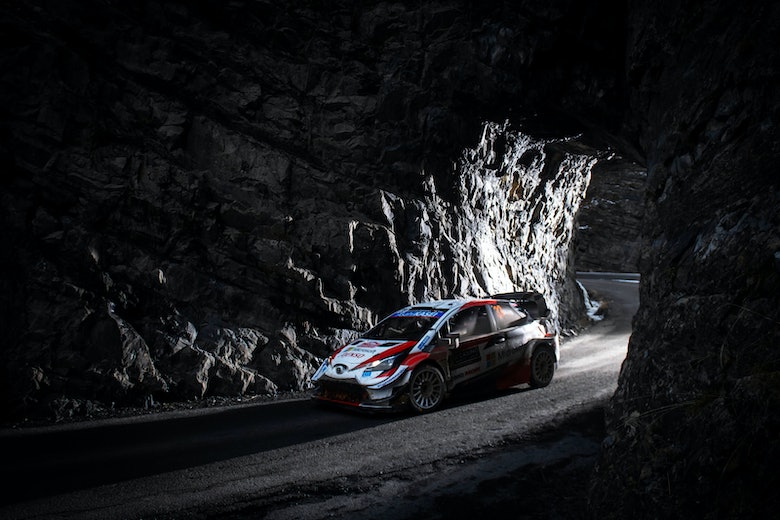 Neuville “had to” find new co-driver as Gilsoul talks stalled