We’re revisiting familiar roads as the Monte Carlo Rally goes into its third day, and hopefully under the cover of snow. The weather reports are suggesting that the white stuff will be falling on the asphalt that caused some of the memorable moments of last year’s rally, and will no doubt be adding to the drama of the 2021 edition.

WRC2 co-driver Alex Kihurani runs through what each of Saturday’s stages will be offering in terms of challenge:

We know today’s stages better as they’re repeated from last year. The start is exactly the same as last year but where we used to turn left at a junction we turn right and do a different configuration and rejoin last year’s road. The big snowy section from last year we do uphill instead of downhill which should be better, but there are some spectacular high-speed direction changes in the middle of the stage.

This is the stage Ott Tänak had his big off last year. It now has a big old chicane on the compression where he crashed. It’s a really twisty and technical stage as you climb, there’s a bit more snow on the side of the roads compared to last year. There’s lots of switchback hairpins on the descent through a skiing village before the fast section where Tänak crashed. The stage finishes with another narrow, twisty climb. 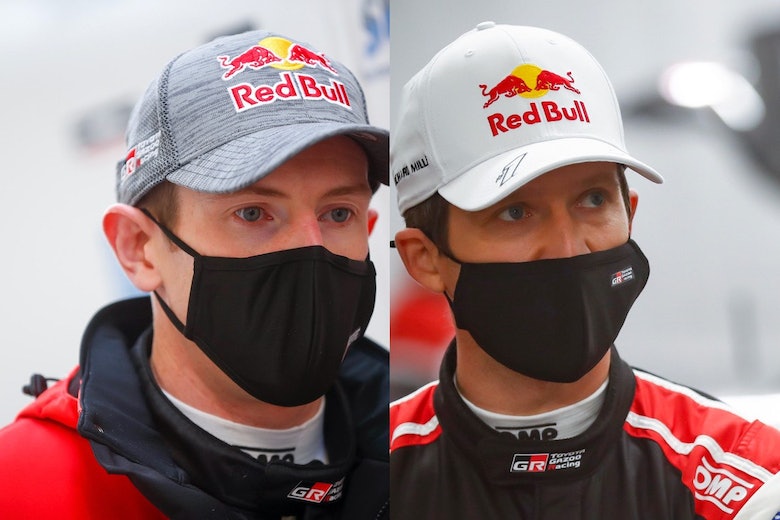 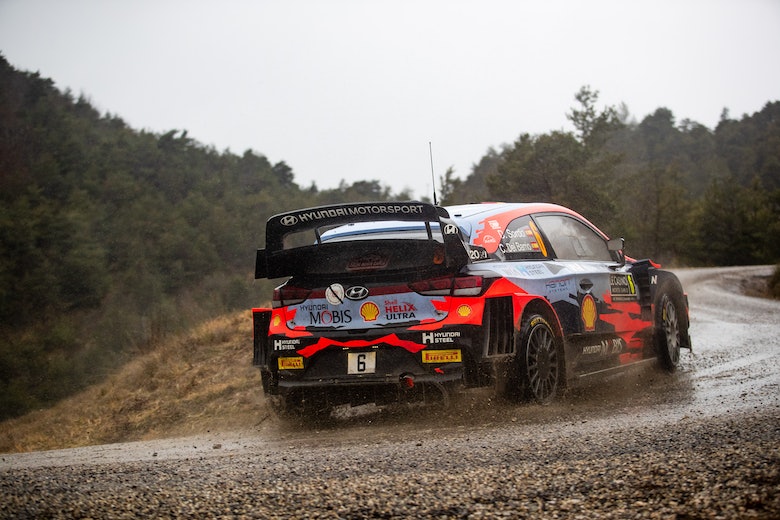 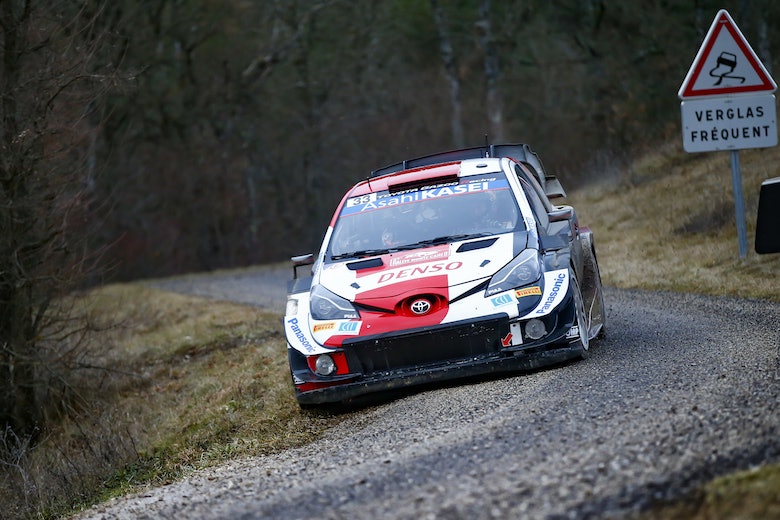 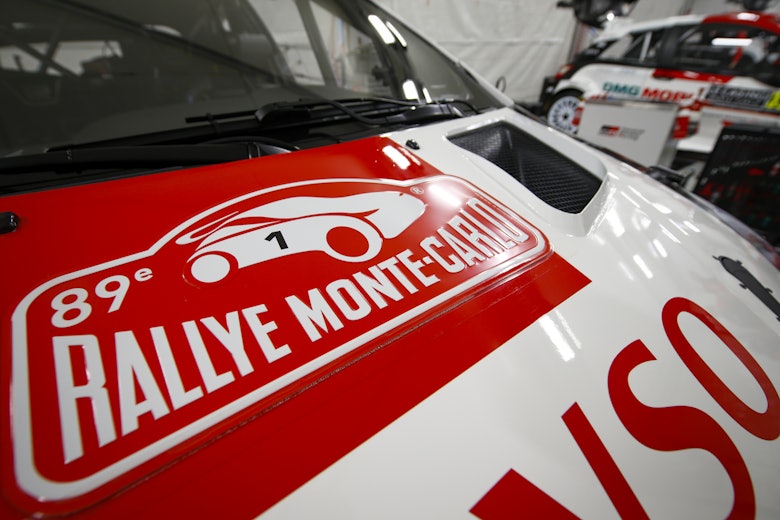