Morbidelli is a protege of motorcycle racing legend and seven-time Monza Rally Show winner Valentino Rossi, and will be Rossi’s MotoGP team-mate in 2021 when Rossi moves down from Yamaha’s works team to its satellite squad Petronas SRT.

Hyundai Italia will field Morbidelli in an i20 R5 at Monza under the Withu Motorsport banner.

“I am electrified by the chance of taking part in a real round of the World Rally Championship,” said Morbidelli.

“This is going to be an amazing chance to be among the best drivers in the world and compete in a different sport. 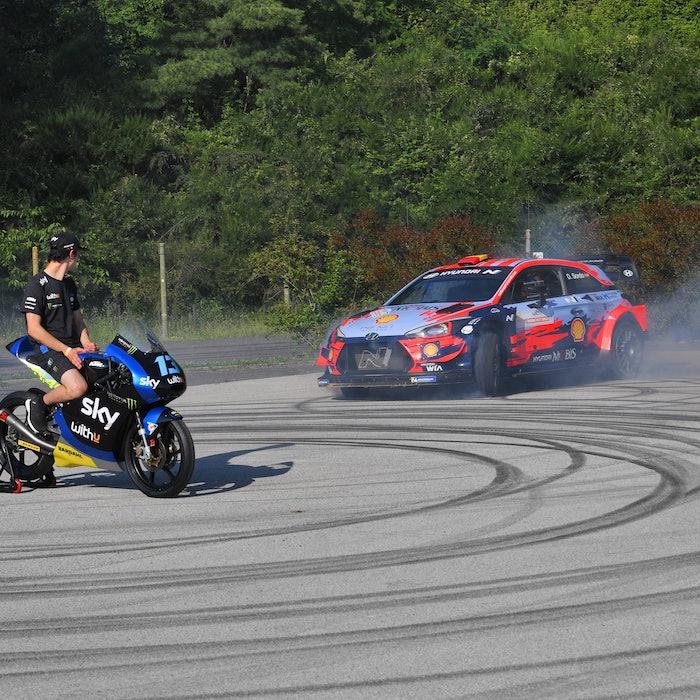 “This is going to be good fun, though I will have to learn quickly a lot of details and it is not going to be easy to adapt to two added wheels in such a short time.

“These are chances that happen a few times over a lifetime. I will follow a crash course from Umberto Scandola to reach the first test as ready as possible.”

Team boss Riccardo Scandola added that “we are working hard to allow Franco to get some confidence with what is going to be his office for four days”.

Morbidelli has won three races so far this year in his third season of MotoGP, despite being on 2019-spec machinery.

He goes into tomorrow’s season finale in Portugal second in the points, even though the first part of his campaign was disrupted by Yamaha’s engine reliability problems and being an innocent party in a horrific crash in Austria that he was lucky to escape from unhurt. 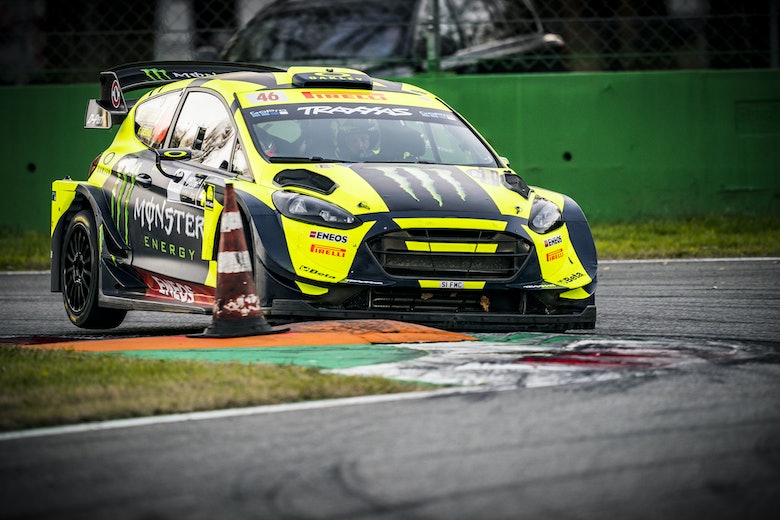 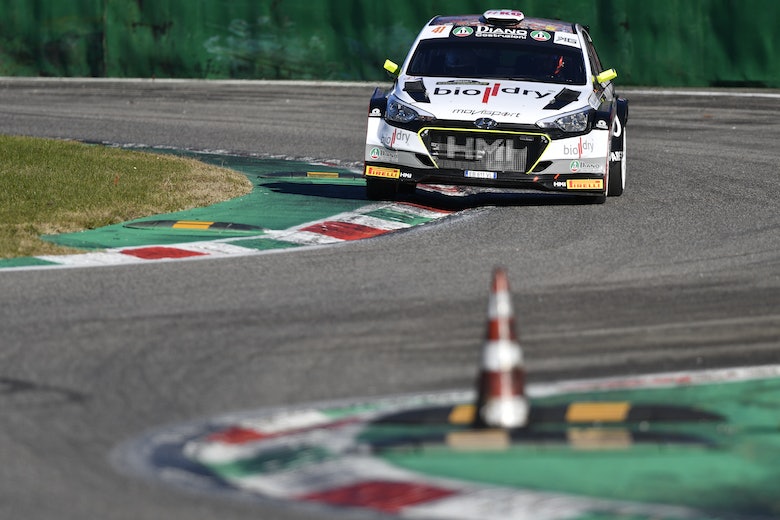 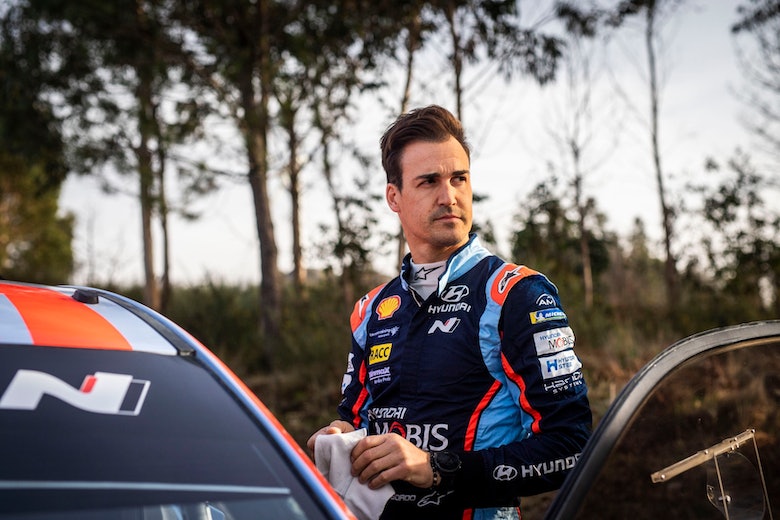