Hyundai Motorsport team principal Andrea Adamo has decided to call on Rally Italy winner Dani Sordo to drive the manufacturer’s third points-qualifying entry for the World Rally Championship season finale Monza Rally, as he aims to deliver Hyundai the manufacturers’ title for the second year in a row.

There have been three victories apiece for Hyundai and Toyota in the WRC this year, and going into the seventh and final rally of the season there are just seven points separating the two marques, with Hyundai ahead.

Its season started with victory for Thierry Neuville on Monte Carlo Rally, with reigning World Rally Champion Ott Tänak picking up his first WRC win for the team on his home event, Rally Estonia, and the part-time Sordo winning last time out in Sardinia.

Sordo is a two-time winner at Monza in the event’s rally show form, prior to its upgrade at short notice to being a world championship round this year amid pandemic-caused cancellations of other rallies, and was the first ever non-Italian to top the end-of-year showcase when he drove a Citroën C4 WRC to success in 2010.

While the manufacturers’ title is Adamo’s only aim, he also knows Sordo could be used tactically on the December season finale to support his team-mates’ title challenges.

Neuville is 24 points back from Toyota’s championship leader Elfyn Evans, with Tänak a further four points behind.

There are 30 points available on Monza Rally, requiring a near-perfect event from Tänak and minimal scoring by Toyota rivals Evans and Sébastien Ogier for him to successfully defend his crown.

Neuville would also have to win the rally if he wants to achieve his dream of becoming World Rally Champion, and need Sordo’s assistance to take points off his rivals – by any means.

Rally Estonia runner-up Craig Breen had also been under consideration for the third Hyundai seat at Monza, having been lined up to contest Rally Finland and the Ypres Rally in Belgium as a factory driver before before those events were canceled, but it now looks like his 2020 WRC appearances may be limited to his Estonia podium and seventh place on Rally Sweden.

2C Competition will run a Hyundai i20 Coupe WRC at Monza for Rally1 debutant Ole Christian Veiby, who finished 10th on Rally México earlier this year in the Rally2 version of the i20.

The Norwegian, a winner in WRC2 and European Rallycross and a regular at the wheel of the i20 WRC when the cars are being shaken down at Hyundai’s German base between events, takes the place of Pierre-Louis Loubet in 2C’s car. 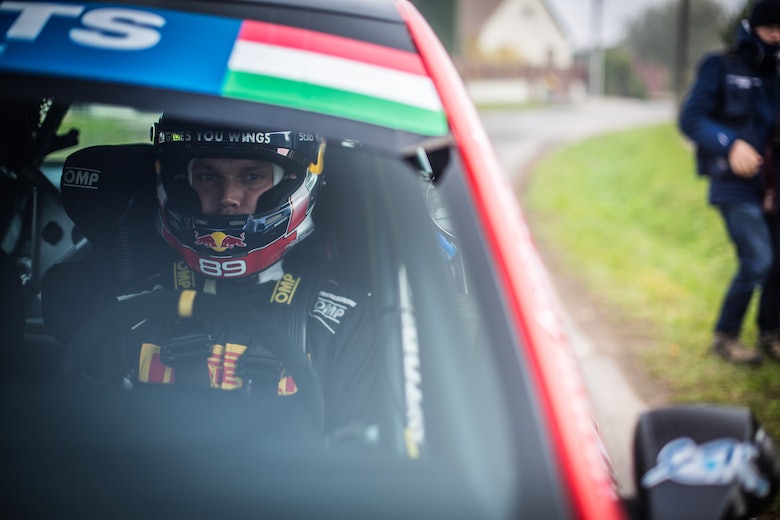 Will Mikkelsen get a seat for Monza? 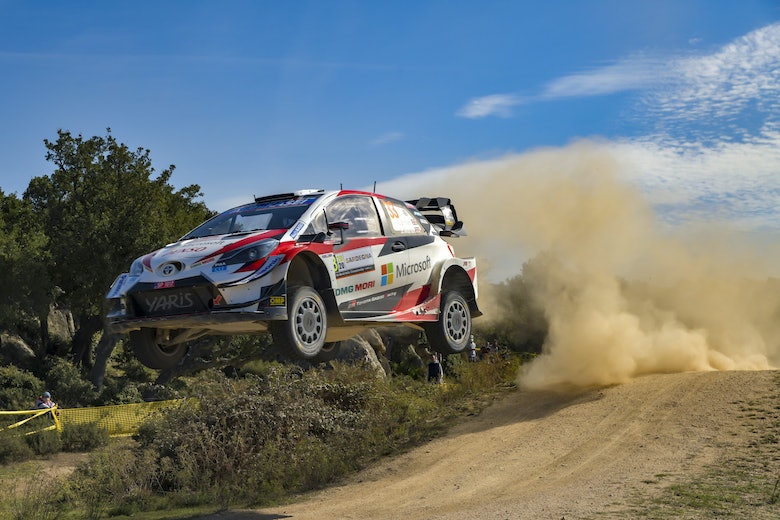 How Evans is preparing for the rally of his life 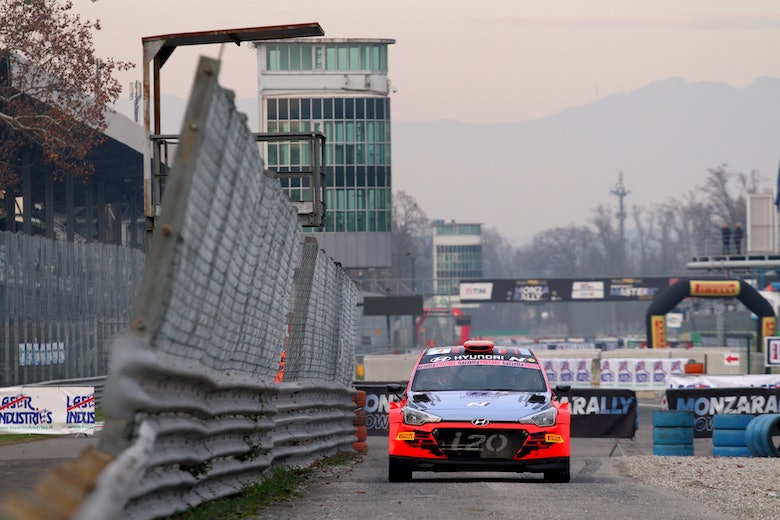