Thierry Neuville and Martijn Wydaeghe will not play any further part on Friday of Rally Portugal after their crash into a bank on SS7 Mortágua.

The Belgian crew had been lying second overall, 8.2 seconds behind Hyundai Motorsport team-mate Dani Sordo who was leading the rally, before they carried far too much speed into a left-hander and clouted a bank.

Neuville attributed it to a pacenote mistake, and it left the rear-right wheel lodged at a 45-degree angle to the bodywork of his Hyundai i20 Coupe WRC.

Neuville and Wydaeghe made it out of the stage with a loss of close to three-and-a-half minutes and began trying to repair the car at the side of the road section to SS8 but the damage proved too great for them to continue.

DirtFish understands the transmission was damaged as well as the rear-right suspension.

Hyundai does still lead the event though with Ott Tänak now heading Sordo by three seconds.

Toyota junior Takamoto Katsuta is a sensational third but that position may yet become Elfyn Evans’ as the Welshman was slowed to a crawl on SS7 in plumes of dust that were left in the ailing Neuville’s wake.

If the event organizer decided to hand Evans a notional time, he could displace Katsuta. As it is, he is sixth overall. Neuville had fallen to ninth before the roadside fix failed and Hyundai decided to retire the car for the day. 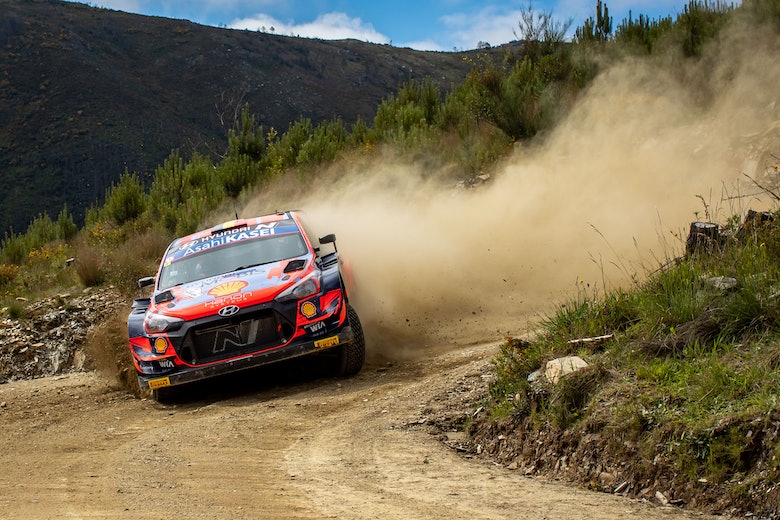 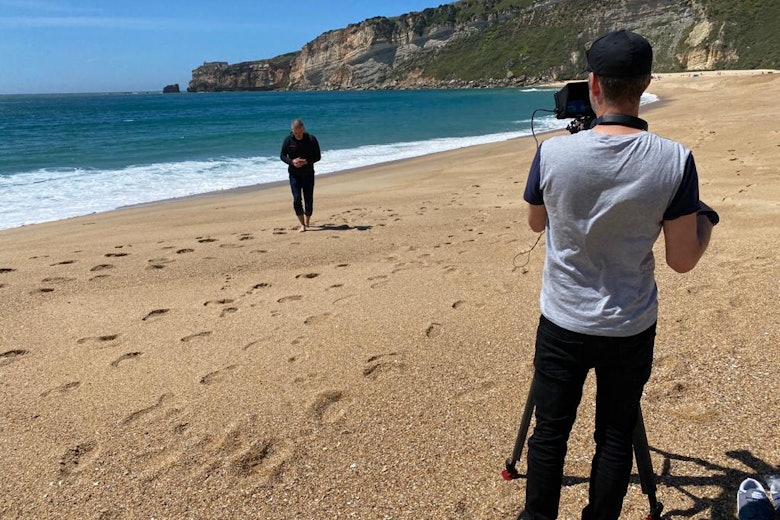 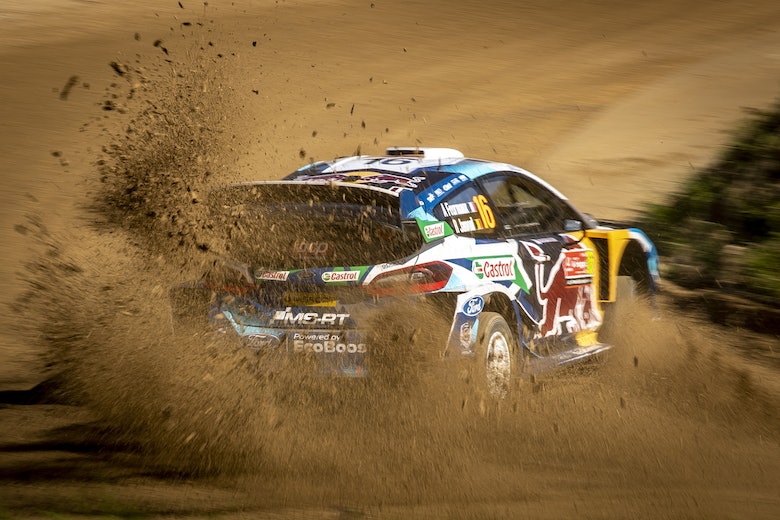 Podcast: What you need to know about Rally Portugal