Thierry Neuville says his new co-driver Martijn Wydaeghe will remain alongside him for Arctic Rally Finland, after marking their first World Rally Championship start together with a podium on the Monte Carlo Rally.

The pair came together only days before the rally began, after Neuville and long-time co-driver Nicolas Gilsoul failed to agree on a contract for the 2021 WRC season.

With no shakedown stage, it meant Wydaeghe’s first time navigating for Neuville was the first stage of the rally on Thursday.

But they completed a clean run, with Neuville finishing third behind Toyota duo Sébastien Ogier and Elfyn Evans, and the Hyundai driver told DirtFish that Wydaeghe – who was only confirmed for the season opener – would keep his place for at least the second round of the season next month.

“After the performance he [Wydaeghe] delivered this weekend and staying calm, always controlling the situation was a positive point,” Neuville said.

“Also the job in the car has been really impressive considering the difficulties in Monte Carlo so we’re definitely going to be in the car for the next rally and hopefully for the whole season.”

After a tricky start that included stages that took place in total darkness, and others on which the notes gathered by Neuville’s gravel crew were of little use by the time Rally1 cars took to the roads, Wydaeghe became more acclimatized to the speeds he was working at and the pair took their first stage win together on Saturday, claiming a second on Sunday.

“It was a challenging start of the season for us,” said Neuville.

“However after such a quick and late co-driver change we were able to find a solution to be still competitive this weekend.

“Step-by-step, Martijn and me in the car were able to find more confidence to improve our collaboration and as well to improve our speed day-by-day and being at the end on the podium is a satisfying result regarding the situation.” 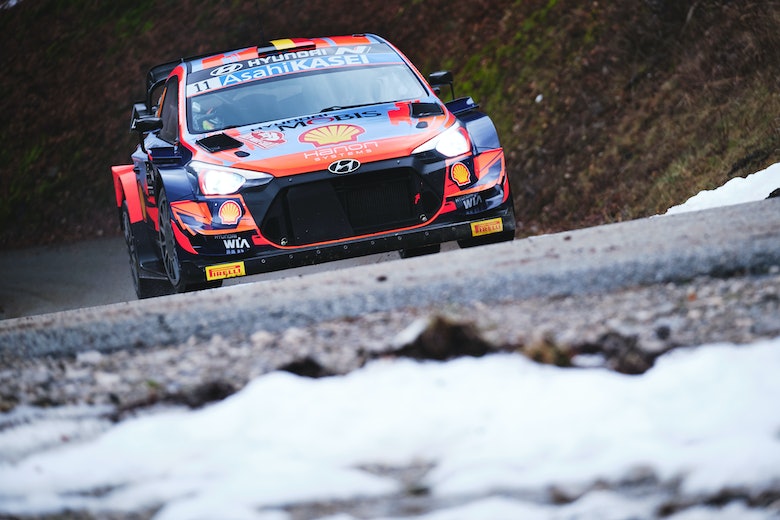 How Neuville rates his start with new co-driver 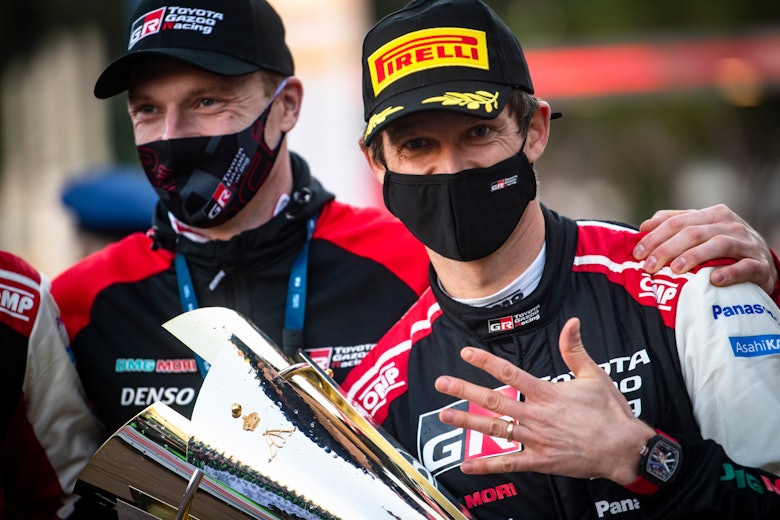