Former M-Sport Ford driver Sébastien Ogier has warned that the team can’t be discounted from this year’s World Rally Championship battle that has, at points, looked to be a two-horse race between his current employers Toyota and rivals Hyundai.

The yo-yoing form between Toyota and Hyundai has been an early talking point of the 2021 season, with both squads claiming a 1-2-4 finish apiece earlier this season; Toyota on the Monte Carlo Rally and Hyundai on Arctic Rally Finland.

Toyota appeared to have a marginal edge on the third round in Croatia though with Ogier and Elfyn Evans finishing just 0.6 seconds apart with Thierry Neuville another 7.5s in arrears although the Belgian was let down by an incorrect tire strategy on the Saturday.

This all means that Toyota heads for Portugal next week with a 27-point lead over Hyundai but M-Sport is already almost 100 points behind the leading team. In fact M-Sport is just 14 points clear of 2C Competition which is using a 2020-spec i20 Coupe WRC and has run just one car on two of the three rounds. 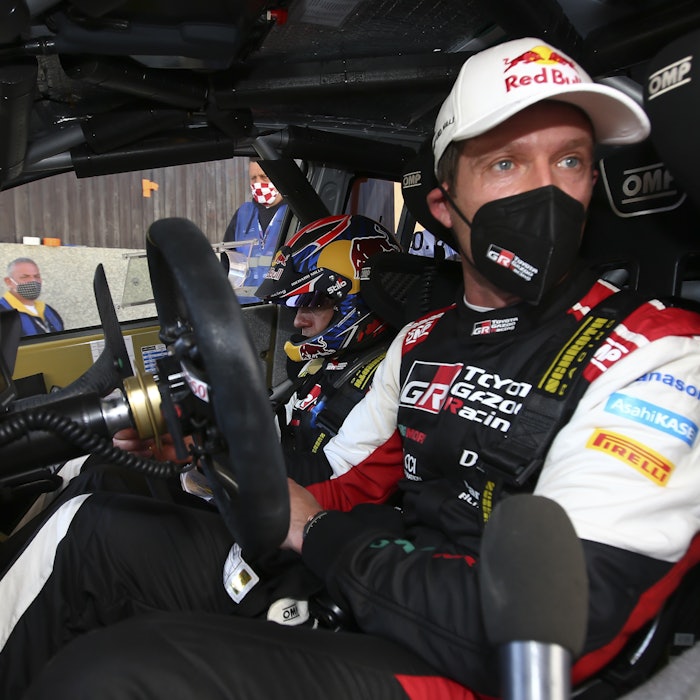 We’ve seen some great times from both [Toyota and Hyundai], even the Ford, we haven’t seen at the front for a while Sébastien Ogier

But when Ogier, who leads the world championship standings after the first three rounds, was asked by DirtFish about the current performance level of the Yaris WRC in relation to Hyundai, he refused to discount the increased speed of the M-Sport’s Ford Fiesta WRC after the team finally fitted its upgraded engine that was initially supposed to be used in 2020 before the pandemic hit.

Adrien Fourmuax starred to take two second-fastest times in Croatia while full-time driver Gus Greensmith was much closer to the ultimate pace than he has been all season.

Ogier said: “Honestly, we’ve seen some great times from both [Toyota and Hyundai], even the Ford, we haven’t seen at the front for a while.

“But Adrien was doing some great times. First time in a World Rally Car, he can be quite proud of what he’s done. The car cannot be so far [away from Hyundai and Toyota].

“The Hyundai, it’s extremely close, you’ve seen, we’re playing with nothing, before the last stage [in Croatia] we were eight seconds between the top three,” he added.

“It’s hard to give a trend, the only thing I can say is that I like my Yaris, it’s very enjoyable to drive. Maybe struggle a little bit the first loop [in Croatia but] after that, very happy with how things went.”

Ogier will head into the first loop of next week’s stages in Portugal first as the championship leader which is likely to hamper his pace, but M-Sport’s two drivers could be in the sweet-spot with Greensmith seventh and Fourmaux eighth in the running order.

Hyundai’s Dani Sordo could however be at the biggest advantage as the last World Rally Car entrant to head onto stages where the cleaning effect is likely to be decisive. 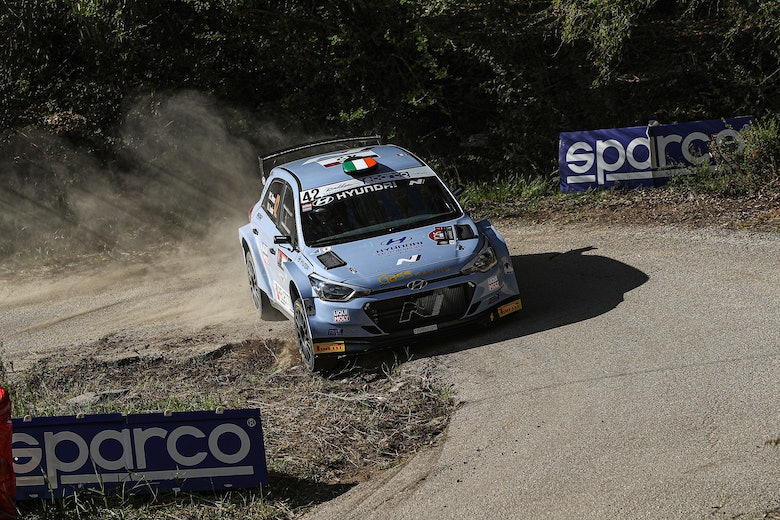 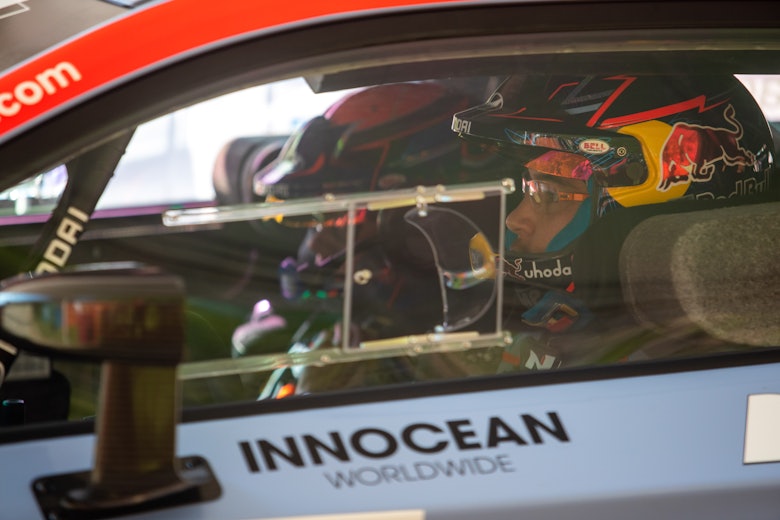 Neuville: We need to stop losing by small margins 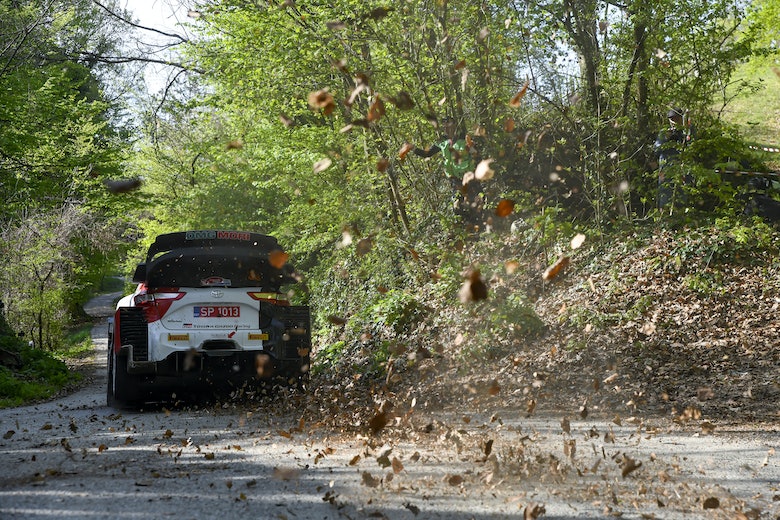 How quick will Rally1 be compared to World Rally Cars?