Despite missing out on an emotional Targa Florio win by just 2.4 seconds, Craig Breen says returning to Sicily for the first time since his co-driver Gareth Roberts was killed there in 2012 was a success.

Ahead of the latest Italian championship round, Hyundai i20 R5 driver Breen had talked of a desire to ‘close the book’ on the accident which cost him his best friend. Last weekend, the Irishman did just that.

“It was tough going back there,” Breen told DirtFish, “but it definitely served its purpose, regardless of the result. To get back there and close that book on the negative side of the rally and the island was so important to me. 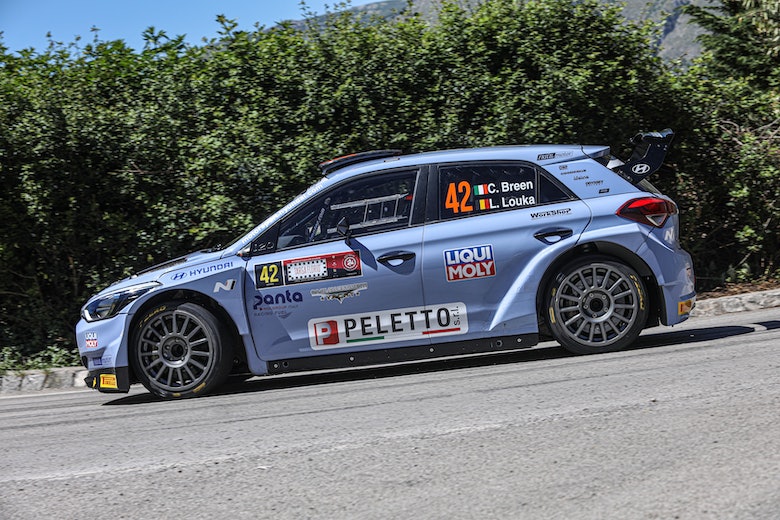 “When the accident happened, I just upped and left the next morning. I never went back, but I always wanted to go back and now I’m so glad to have done that. There were so, so many people who helped me at the time of the accident.

“I’ve got to be honest, because of the shock, I still don’t remember a lot about that morning, but there were some familiar faces coming back to me at the weekend. I knew these people had helped me and helped Jaffa [Roberts] and to have the chance to say thank you to them was fantastic.”

Breen missed out on victory to Škoda driver Giandomenico Basso after being slowed by a loose differential guard on the final stage. 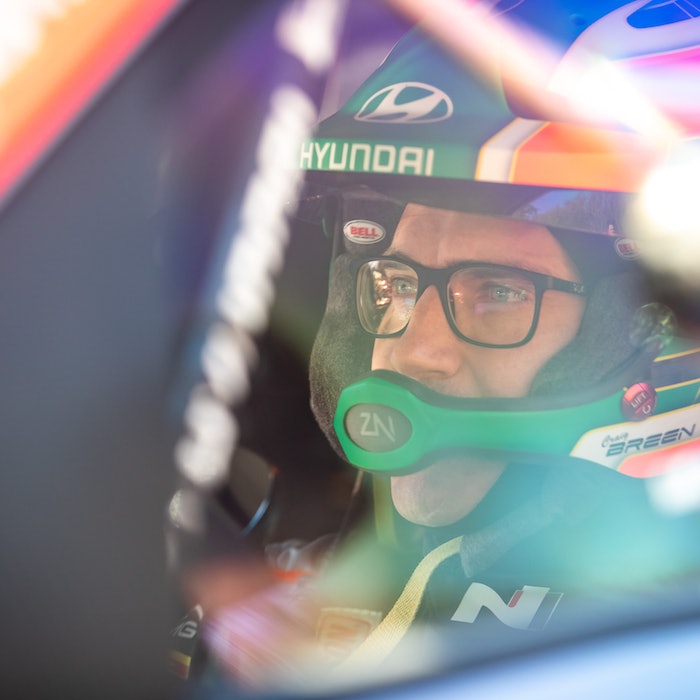 I’m just telling myself it’s destiny. Maybe Jaffa wanted me to go back and win it at a different time Craig Breen

“Would you believe it,” added Breen, “it was the eighth stage. Just like the accident was on SS8. I was anxious enough driving up to that stage, but then I heard that noise coming and I just thought: “What now?” It cost us three seconds and we lost the rally by two.

“It’s frustrating, but I’m just telling myself it’s destiny. Maybe Jaffa wanted me to go back and win it at a different time, a time when the fans can come and celebrate too.

“But I’ll be honest, on a personal level I accomplished something huge getting to the finish of the last stage. But as well as the rally, it was just so nice to talk about Jaffa again; I love hearing the stories about him and telling people what an amazing fella he was.

“There’s one thing for sure, he was made not to be forgotten.”

Having finished the event, Breen made another visit to the Roberts memorial established by some of the island locals.

“It sounds silly,” said Breen, “but the quality of the thing was just beautiful. It was amazing. I set my trophy down there on Sunday and had a moment with Jaffa. The people over there are so warm, so amazing. I got a call from some of the locals who told me they’d seen I’d left the trophy there and they had picked it up and were going to make a box for it so it didn’t get weathered.

“These are incredible people. Somebody else called and said: “We saw you left flowers, we will look after them for you…” Honestly, it was so nice to see these people who played such a massive part in looking after me at a very difficult time.

“Thanks so much to Andrea Adamo and all at Hyundai Motorsport too for making this happen and allowing me to go back.”