After a year of worrying and six months without sleep, next week’s Monte Carlo Rally will put the World Rally Championship’s first hybrid cars through their paces. With a route totalling 939.22 miles, how much has been dictated as compulsory in electric mode?

Was it worth it? Was it really worth all the hassle, the midnight oil and the grief for a couple of miles of road section?

It was absolutely worth it.

I’ve been quite surprised by some of the criticism of the round one organizer, the Automobile Club de Monaco, and governing body the FIA for the limited liaison distance demanding battery power rather than internal combustion.

In fact, I’ve been astonished. And a bit disappointed.

Have people missed something? It’s fair to say the early movement towards hybrid wasn’t exactly hassle-free. And still, the biggest 2022 question is centered on batteries, electric motors and all the bits and pieces designed to make these cars work without the need for petrol. 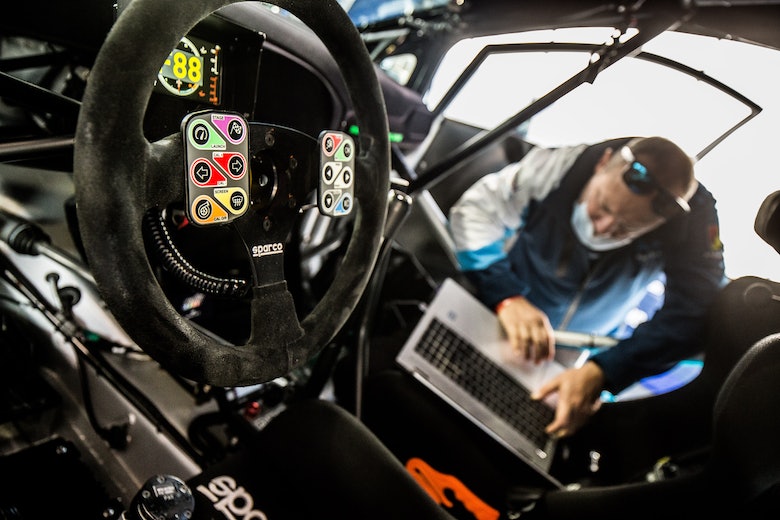 How the WRC's hybrid boost will work

On the stages, the teams can do what they want. They can turn hybrid off, if they want – and there are plenty who feel this could well be an option if the Alpes-Maritimes show their snowy and, more pertinently, icy faces in the next fortnight.

Ordinarily, there will be 100kW of power and an extra 130bhp or so to get the cars off the line and slingshot them up the odd long straight.

The FIA has done all it can to govern and regulate how and when battery power can be deployed and regenerated. But it can’t force the teams to use it on the stages.

It’s only between the competitive sections that the FIA and the event organizer can lay the law down and make sure cars stay shtum when they’re supposed to.

This is the future – first video of the Hyundai i20N Rally1 in full electric mode on a road section in Italy this morning pic.twitter.com/WRXZ3qptAG

Initial discussions were of around seven miles of silent running per loop. That would mean a couple of miles through the odd town or village and then the run into Monaco and the service park itself. And that would, no doubt, have silenced some of the naysayers.

But what’s the point in potentially setting the cars up to fail?

Without a lunchtime service on Friday or Saturday, the Monte route is going to be a big enough challenge as it is. It would have been folly to add in an unnecessarily onerous electric obligation on the way back to the principality.

I agree, it’s not ideal to be considering seven miles per loop an onerous obligation, but this is where we are.

The FIA has worked closely with both the manufacturers and the event organizers to understand what’s possible from battery power early doors. There’s no precise requirement on events – the FIA wasn’t about to lay the law down with the ACM and neither will the stewards be overly draconian if the hybrid element fails and a crew is forced to fall back on internal combustion to get them along the harbourside.

The Monte is about managing the message and the story. Hybrid’s here, now let’s see how we go. 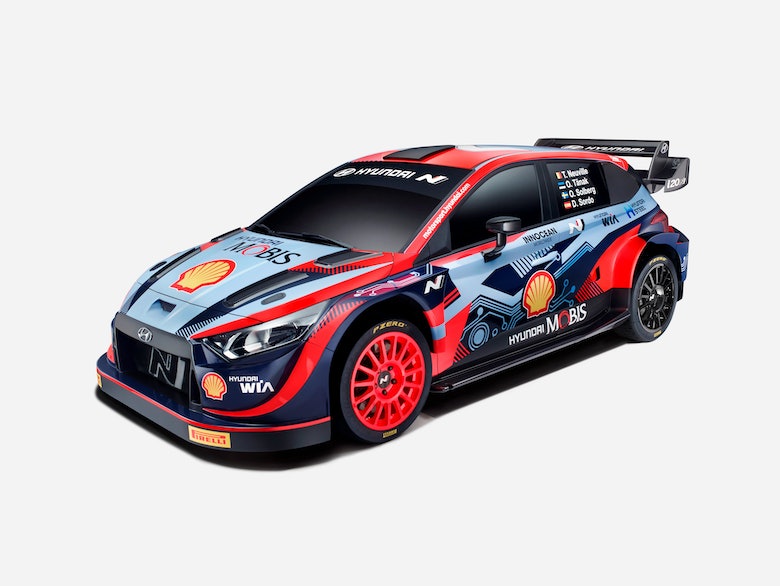 I know what you mean. As I sit and type those words, I feel torn. Should we be effectively manipulating the start of a new generation of cars to make sure they get through the first day and don’t make the sport look silly?

In a perfect world, no. In the real world, yes.

The WRC is the ultimate motorsport competition pitting the best drivers, co-drivers and cars against planet earth’s best roads. But it’s also about entertainment and selling cars. Trimming the electric-only mileage is a smile price to pay.

How do the teams feel? Put it this way, I’d be astonished if Christian Loriaux, Tom Fowler or Chris Williams – the brains behind the Hyundai, Toyota and Ford respectively – get any sleep on Wednesday night.

Nervous to the point of anxious is about right.

As one senior team source told me: “The first 600 meters of the route has to be done in electric. The first priority is to make sure there’s enough juice to get us up the start ramp…”

Me? I couldn’t be more excited about the Monte. I absolutely love the event, it’s one of my absolute favorites every season. But this year more than ever. It was the same in 2017, when we had the real return of rallying’s supercars. This time around the cars are even better and trust me, they really will be.

But more than that, it’s the story. I’m a journalist and the potential for drama is what gets me up in the morning.

I can understand the fears; collectively the teams want to manage out any unpredictability. It’s what they do. If dice have to rolled, they want them loaded in their favor. And that’s what’s bugging them about this month.

They’re about to rock up outside the world’s most famous casino and when they roll the dice they have absolutely no idea what’s going to happen. 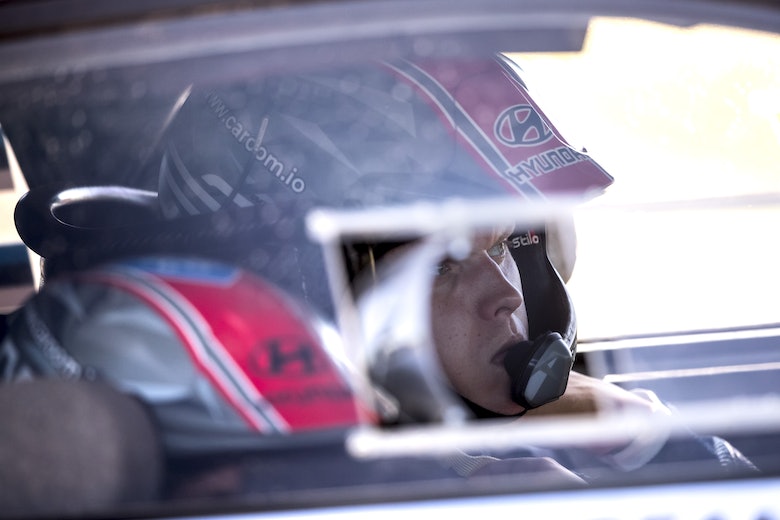 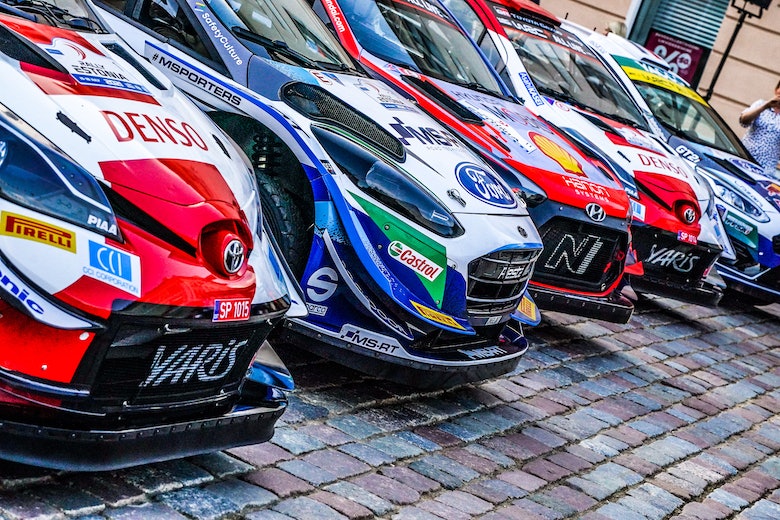 2022 WRC season to be launched next week in Salzburg 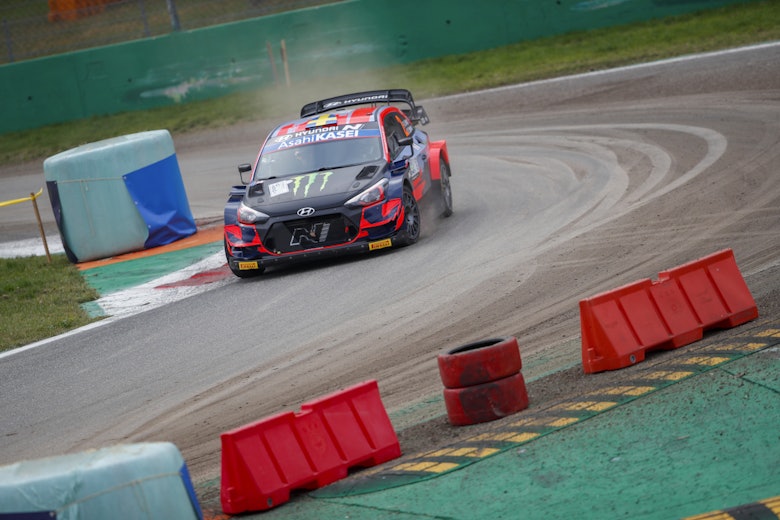