Mads Østberg has said he has a “gut feeling” that Citroën Racing is keen to return to the top table of the World Rally Championship in the future.

The brand pulled the plug on its C3 WRC program at the end of last year after a frustrated Sébastien Ogier engineered a move to the vacant Toyota seat left by World Rally Champion Ott Tänak departing for Hyundai.

Citroën had been a mainstay in the WRC’s premier class since 2002 before that, clinching the manufacturers’ title at its first proper attempt in 2003 and winning world drivers’ titles through Sébastien Loeb from 2004 to 2012.

However, the C3 WRC never quite matched the success of its predecessors – the Xsara, C4 and DS3 WRC – taking six rally wins in three years in the hands of Kris Meeke, Loeb and Ogier.

Østberg – who took the C3 WRC to two podiums in an eight-round 2018 campaign – has remained with Citroën to develop the Rally2 version of the car and thinks there is genuine appetite within Citroën Racing to return to the world championship’s top class, potentially as early as 2022.

“I tell Citroën every time I speak with them that the most fun for me would be to be involved in getting Citroën back in the WRC,” he told DirtFish.

“It’s obviously depending a lot on the new regulations. I think the coronavirus situation has put some question marks in [the] FIA on how they want to proceed and I hope that they do some more modifications to [the] regulations to open [them] up for even more manufactures and if we are lucky and the world is perfect, maybe Citroën can be one of them.”

When asked how likely that is, Østberg said: “I will follow my gut feeling and say there could be an opening for that to happen. But I don’t know obviously the reason or motivation in Citroën Racing to continue in rallying but I think they as much as me want to do it on the highest level.

“I know for sure that there are some key people in Citroën Racing which are really motivated to try and get back. If it happens or not I don’t know, but it would be nice.”

Østberg, who took his sole WRC win at Rally Portugal eight years ago in a privateer Ford Fiesta, also revealed that he was in advance discussions to return to WRC competition this year alongside Ogier and Esapekka Lappi before Citroën withdrew.

“Obviously that was a difficult situation. I flew to Paris to meet Pierre Budar and Didier Clement which is [sic] two people I know very well after some years now.

“We sat down together and looked at how we could continue to work together and how I could stay in Citroën, and I’m glad that they made the effort to give me a program in the Citroën [R5] car which is a good way to stay fit and stay competitive and actually do all the rallies. I think that’s important.”

Østberg however remains adamant that had the 2020 C3 WRC – which featured a heavily revised aerodynamic package – been raced, it would have been a real thorn in the side of Toyota, Hyundai and M-Sport Ford.

“We did back to back testing with the latest spec car that was being used in 2019 and for sure [the 2020 car] was a big step so I’m confident and I think Citroën as well was confident that the car would’ve been competitive.” 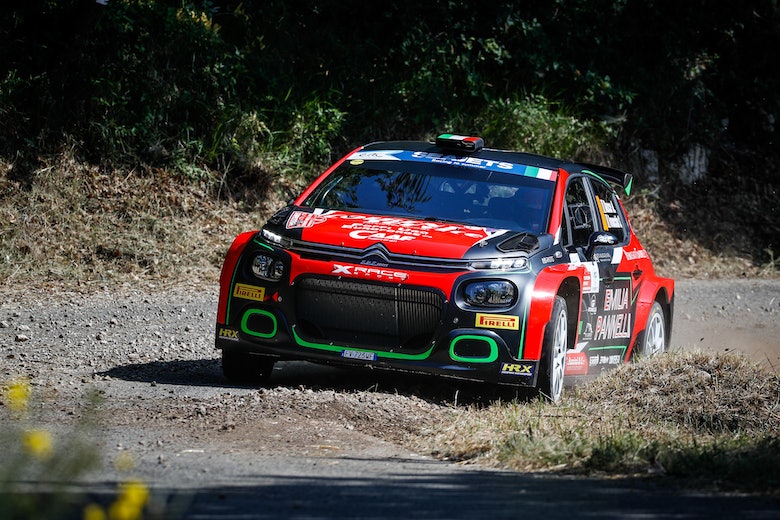 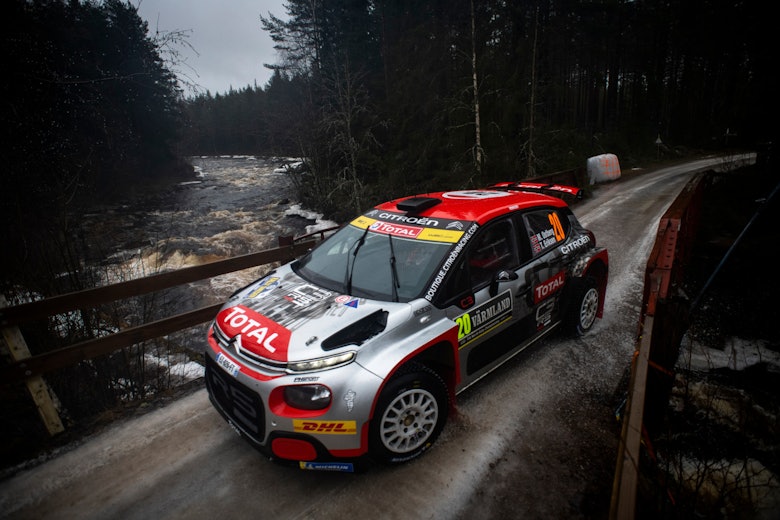