It’s impossible to feel anything but total sympathy for the organizer of the Nagoya-based event and WRC Promoter – especially as there’s little either party can do about a global pandemic.

With MotoGP and Formula 1 already having knocked it on the head, the WRC had no option but to follow. The news that the WRC’s long overdue return to Japan – planned for November 12-14 – has been replaced by a second Monza Rally outing hasn’t landed officially. But it is coming.

One DirtFish source said: “There was a real inevitability about this one. Yes, there was much talk that if the Olympics went ahead then we would be fine, but it’s just not possible.

“It’s such a shame. The organizers in Japan had worked so, so hard for this and everything was looking good.

“Typically, everything was on time and everything was absolutely falling into place, but with Tokyo and other regions in Japan struggling with COVID-19, it makes everything incredibly difficult.

“Japan will be back in the World Rally Championship; it will happen. It has to happen – the region and the event are absolutely key to the WRC.

“Everybody’s disappointed, but this is nobody’s fault – but you just have to feel for the fans out there. Anybody who remembers seeing the first events in Obihiro and then further south in Sapporo know just how much this rally means to the locals. But we will be back.”

The pandemic has forced Rally Japan to the sidelines for two years in a row, while a late calendar change meant Corsica took its place on the 2019 schedule. 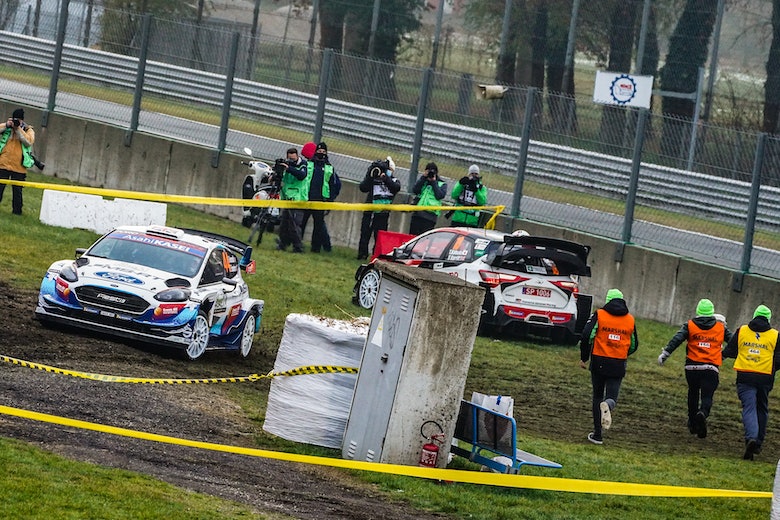 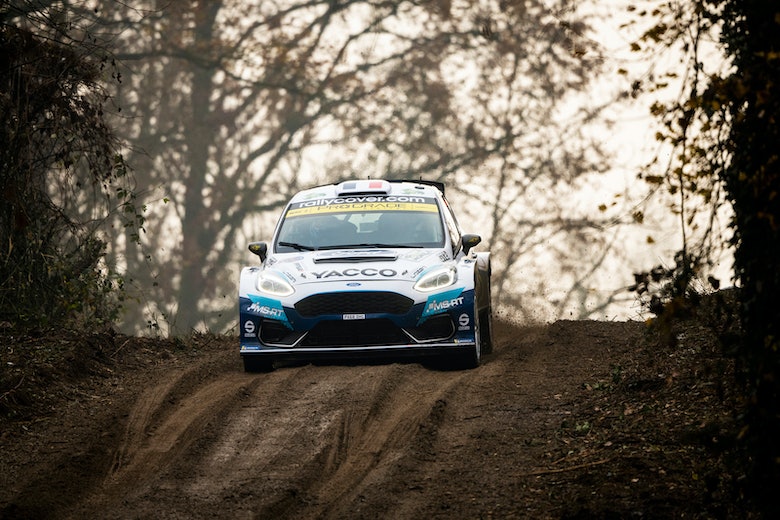 How Monza pulled off a WRC round in 60 days 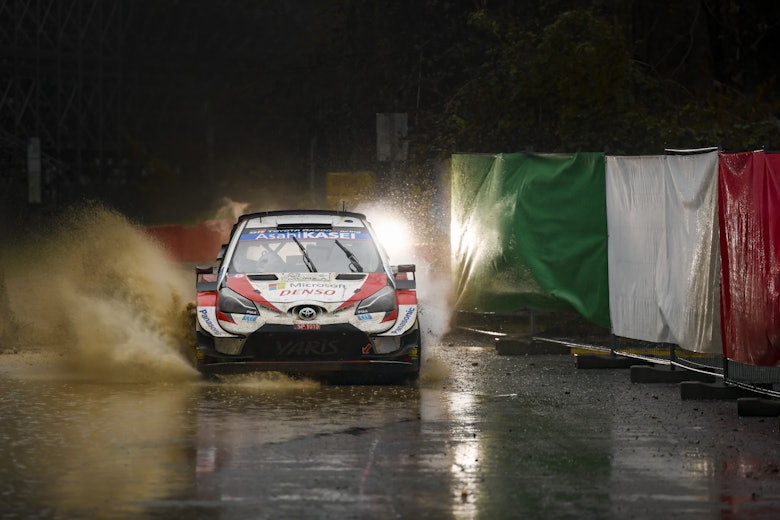