The FIA’s recent decision to cut the penalty for hybrid failure from 10 to two minutes is a disincentive for Compact Dynamics to fix the issues with its systems.

After talking about this one extensively on this week’s SPIN The Rally Pod, I thought we’d worked it through. Actually, we’d barely scratched the surface.

I’m genuinely torn on this one. Developing this system on such a restricted budget and at a time when the pandemic kicked sand in the face of anybody trying to perform any kind of global commerce was always going to be a nightmare.

And let’s not be coy, there were some teething issues towards the end of last year. But Monte Carlo was great. Yes, there was the odd car on the back of the odd tow truck, but batteries, power units and electricity was referenced only in positive round one headlines.

Less so in Sweden.

Compact Dynamics CEO Oliver Blamberger was quick to apologize for the Umeå issues, before rightly pointing out that immediate hypothesising and finger pointing was futile. Far better to wait, dig deeper and discuss the precise issues more fully.

Blamberger has since told DirtFish that he doesn’t want to discuss the internal issues, but points out that the system is robust – as has undoubtedly been demonstrated by various testing and on-event accidents – and he’s very optimistic for the future. Which is nice. And important. It’s important to be optimistic. 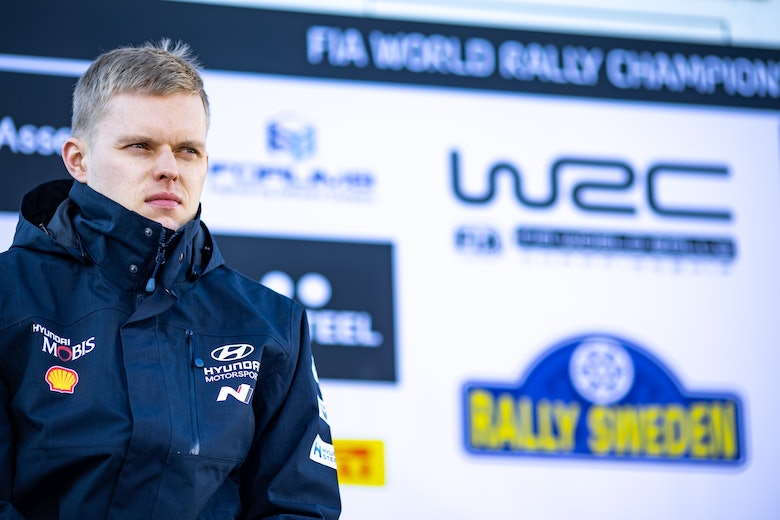 Even if I was empowered with an electronics degree (which, patently, I’m not), there would be no point pontificating further here. That’s not what this is about.

What this column’s actually about is exploring the situation the FIA finds itself in with Compact Dynamics.

The ideal scenario for everybody involved is that the penalty for hybrid failure remains at 10 minutes. Just like it is if a gearbox lunches itself or a turbo swallows something that disagrees with it. Compact Dynamics is far from the only external supplier selling parts into Rally1 cars.

Right now, the WRC has got itself in a right old state about what’s coming in Croatia. There’s talk among the drivers of going to Zagreb with everything crossed that they don’t see green lights turn red.

One factory frontrunner told DirtFish: “You just don’t know. Will it be your car or one from your team? It seems quite random. Definitely, you have to hope you are not having a problem from this side.”

Playing devil’s advocate, I asked if they felt the same way about the front differential.

“The front diff is nothing new,” I was told.

Which is kind of the point. Hybrid is something new and we have to cut Compact Dynamics some slack.

I can see the thinking there. Keep it at 10 and any more problems are going to be bad news for them

But is slashing the per stage penalty by eight minutes sending the right message? Were I an outside supplier of other parts on a Rally1 car, I could quite justifiably feel aggrieved. Why does Compact Dynamics qualify for special treatment?

Armed with that proposal, the drivers were similarly juxtaposed.

“So, you’re saying… if we keep the 10-minute penalty, that keeps the pressure on Compact Dynamics to make sure there are no more problems.”

Inevitably, a driver’s going to be sorer if they’re hit with a penalty five times more severe.

“That’s true. I can see the thinking there. Keep it at 10 and any more problems are going to be bad news for them.”

Unless it’s you that gets the problem.

“Very good point. If it’s my car, we need two minutes, definitely not 10!”

It’s ridiculous to suggest a reduction in the penalty is going to lessen the commitment to development from Compact Dynamics. Blamberger and his team are working flat out to iron out any existing issues Its focus is on perfection and delivering performance not on annoying drivers the least amount possible.

A hybrid issue needs to become as rare as any other mechanical issue in a WRC which has been engineered and regulated into a series of incredible reliability reliable across the last decade. 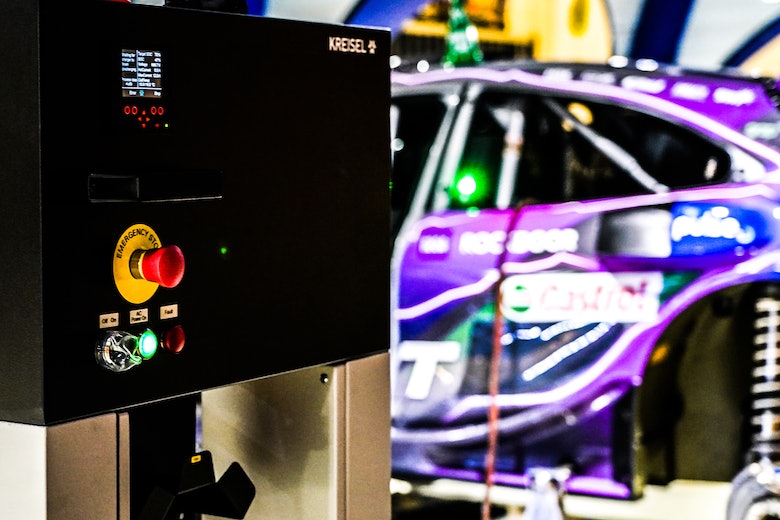 FIA REDUCES PENALTY FOR MISSING STAGES DUE TO HYBRID FAILURE

Which does bring the question of why the FIA has reduced the penalty. There’s an interpretation that infers failure is more acceptable from Croatia forwards than it was in Monte or Sweden. The reality is that two minutes is marginally more palatable than 10. And it still offers a vague hope of points, providing you don’t see red on the day’s opening stage.

Digging deeper, some question whether the FIA’s part ‘ownership’ over Compact Dynamics’ presence in the World Rally Championship (it was forced to invest when Citroën departed at the end of 2019) further complicates the situation?

I don’t think it does. Regardless of the fiscal element, it’s common sense that the FIA – like all WRC stakeholders – is overwhelmingly invested in making hybrid a success. And let’s not forget, without the WRC stepping in and bridging the gap, the whole hybrid plan would likely have fallen before the first hurdle.

Right now, we need to be pragmatic. The teams have to accept that Compact Dynamics has to work through some teething issues, and if that means downloading data in parc fermé, where nobody else is allowed near the cars, then so be it.

But if the realistic result in Croatia is more trouble and more otherwise healthy cars stopping with red lights, then patience will wear very, very thin. And it would be a brave soul who stepped forward and asked any driver to think optimistically.

A great competition was lost in Sweden for reasons which are beyond the comprehension of the watching public – a watching public who saw a hybrid Hyundai and hybrid Toyota fail and care little for the fact that it wasn’t a Hybrid or a Toyota component which caused the car’s failure.

As a sport and a series, we let the fans down in Sweden and we simply can’t let that happen again.

The invisible challenge of rallying in Mexico