Rovanperä’s long been a fan of this side of motorsport and now his team-mate Katsuta’s hooked too.

Watching Rovanperä, Katsuta can’t help but smile. The front wheels of the Toyota Supra look to have around 90 degrees of lock on. The rears are lost, clouded by the effect of broken traction between rubber and asphalt.

“Kalle is very good,” Katsuta told DirtFish. “He is a big fan of drifting – but now we’re both going to use it as part of driver training.

“It’s super, super fun! I have done some [drifting] in the snow and ice, but nothing like this.”

This is the real drifting deal.

“When you come to these cars, everything changes. It is quite difficult and very easy to crash.

“I have to take time to learn, but it’s definitely helping with driving in the World Rally Championship. OK, the cars are very different to the Yaris WRC, but it still makes you understand things more.

“I have to be honest and tell you, this is more difficult than I thought it would be – and I didn’t think it would be easy! You need so much confidence in the car. I have not done so many runs, but I was able to get the right angle and take full throttle for the proper drift. It was fantastic!”

And it’s not going to end there.

“I want to do more,” said Katsuta. “Me and Kalle, we want to drift in two cars – you know, two cars at the same time, following each other closely. I need to make some more practice first, but Kalle is ready.”

Katsuta’s enthusiasm is infectious for a side of motorsport that is well known in his homeland.

First drift car test with Kalle🔥
New experience for me and it was soooooooo fun!!!! Thanks to Daigo-San for great cars🤩

“Haven’t you seen Fast and Furious?” he asked. “In Japan, drifting is really a big thing. In the younger generation, maybe even bigger than rallying.

“This is a good way to talk to those younger fans, to do some drifting and then to introduce them to rallying. For many people at home, drifting is like a hobby, it’s so popular.”

It’s people such as Daigo Sato who have helped make it the sport it is out there. Sato’s a drifting god, and it’s his Fat Five Racing team that’s taken the Supra and Yaris before us and created a couple of 1000bhp monsters.

“Daigo’s incredible,” said Katsuta. “He makes these cars and the way he drives them…”

Katsuta’s voice trails away as he searches the words to define his respect for Sato’s all-angle ability.

He doesn’t need to. After far too long, the rest of the world is coming around to drifting. Like so many things, Japan is way ahead here. Granted, it’s not motorsport in its purest form, but when it’s done like it’s being done today, it’s art.

Ordinarily, sideways spills seconds for Kalle and Taka, but on a track to Finland’s far west, they’ve made opposite lock the only way forwards. 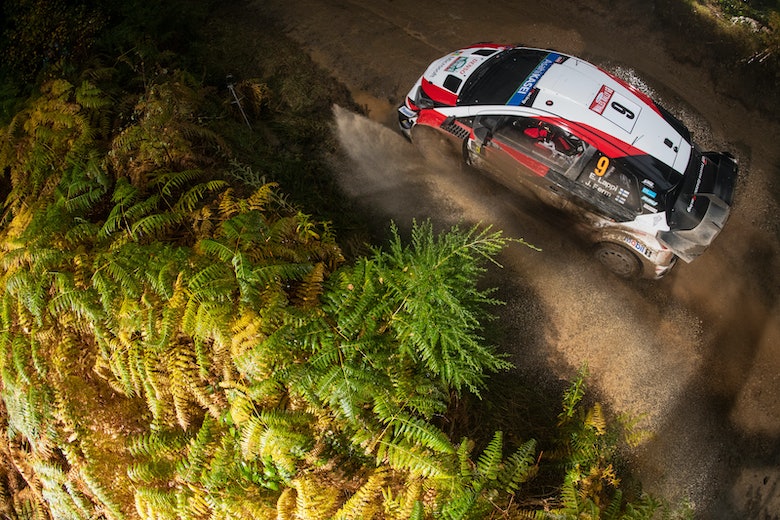 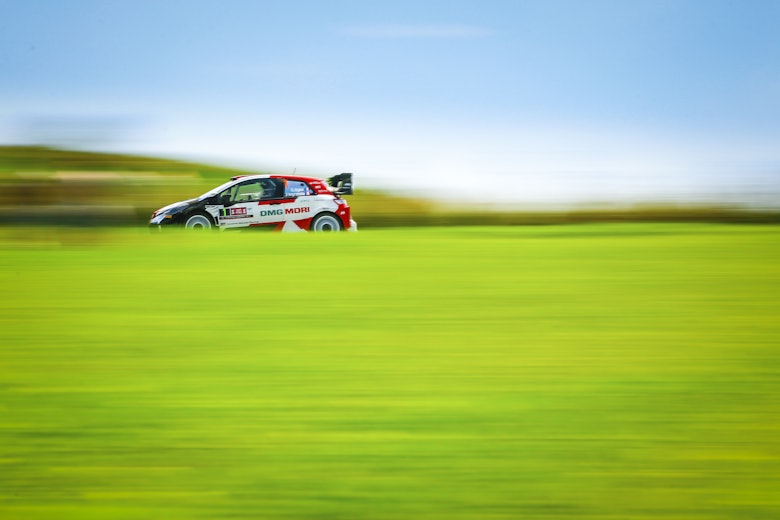 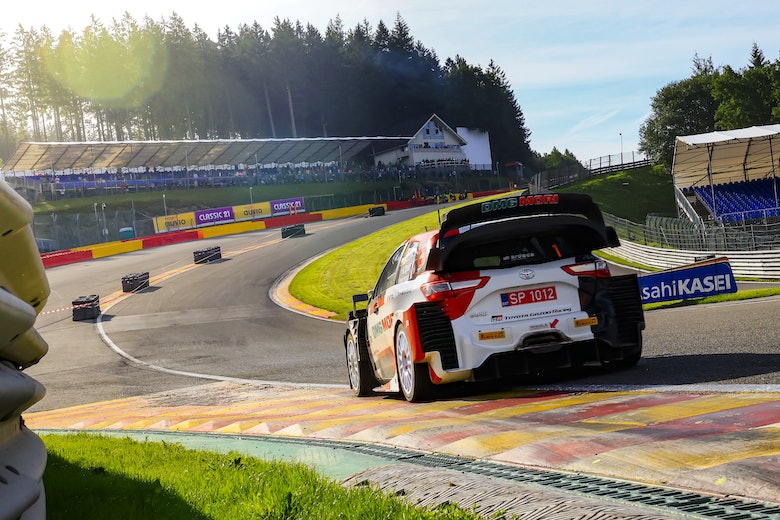 How Rally3 took an FIA presidential candidate back to his roots