Hyundai Motorsport may have completed a warm-up event on asphalt, but Ott Tänak left last week’s Rally Croatia unhappy with how he’s driving his i20 Coupe WRC on sealed surfaces.

Tänak finished fourth in Croatia, 1m21.5s behind rally winner Sébastien Ogier and with just one stage win out of 20 on the event. Two weeks earlier, he and team-mate Thierry Neuville had entered Rally Sanremo WRC as preparation and Neuville trumped him by 33.9s.

Neuville did the same in Croatia, finishing 1m17.0s ahead in third, while Craig Breen was a distant eighth in the third factory Hyundai after an early puncture.

“I don’t even know if it’s the driving style, or if I’m not used to driving a car like this. I don’t know,” Tänak confessed when asked by DirtFish how he could improve his asphalt form with Hyundai.

“Probably Thierry is used to it. I’m struggling and it doesn’t feel natural. But anyway, we’re going to try and work it out and try to find a solution. These kind of events, with the constant dirt and Tarmac are the most demanding for drivers.”

Expanding on what he meant by lacking a natural feeling, he added: “I think it’s something you cannot explain, let’s say you push it or you don’t push it. There’s no way to drive at the moment at 95%, so it needs to always be 100%, for me, it was not possible to finish the rally like this.”

Had Tänak gone for 100% while his senses were also saying it was “far from the comfort zone” to drive at that level, he is “quite sure” it would have ended in going off the road. 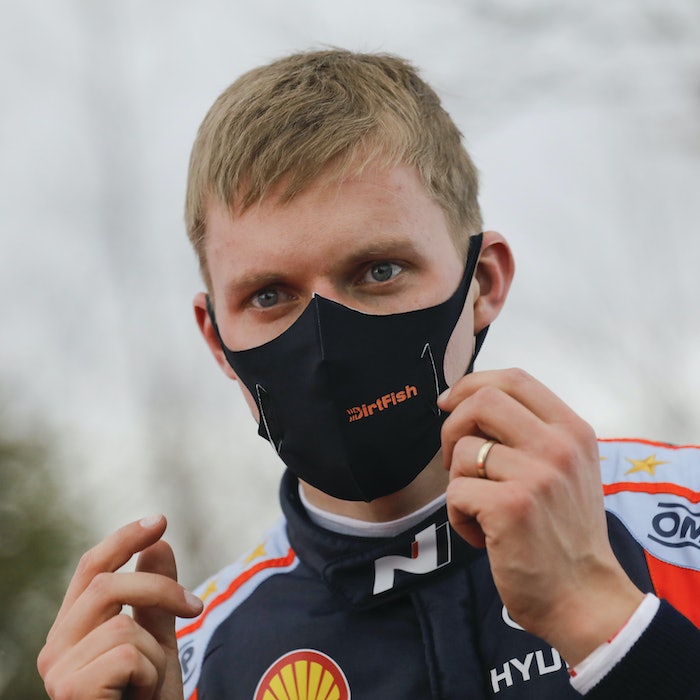 “For the moment, I guess we have many ideas but the ideas don’t work,” he said. “Now after the rally we have more time to go through what we have seen this weekend and then we start to see.”

Asphalt is the primary surface of Ypres Rally, Rally Spain and Rally Japan later in the season, and Tänak sees his title ambitions potentially being decided by his performance on those three events.

“Let’s say, the pressure is clear for sure and Tarmac is the most critical right now personally for me,” he said. “Let’s see on gravel, we haven’t been on gravel for a long, long time.”

Ahead of three of the last four World Rally Championship rounds, Hyundai has sent Tänak to warm-up rallies with his World Rally Car to help with aerodynamic development as well as improving the i20 for specific conditions on different surfaces.

But Tänak thinks there’s “no option” for that strategy to continue during free weekends as testing of the new-for-2022 hybrid Rally1 successor gets underway later this year.

The next round of the WRC is Rally Portugal on May 20-23. 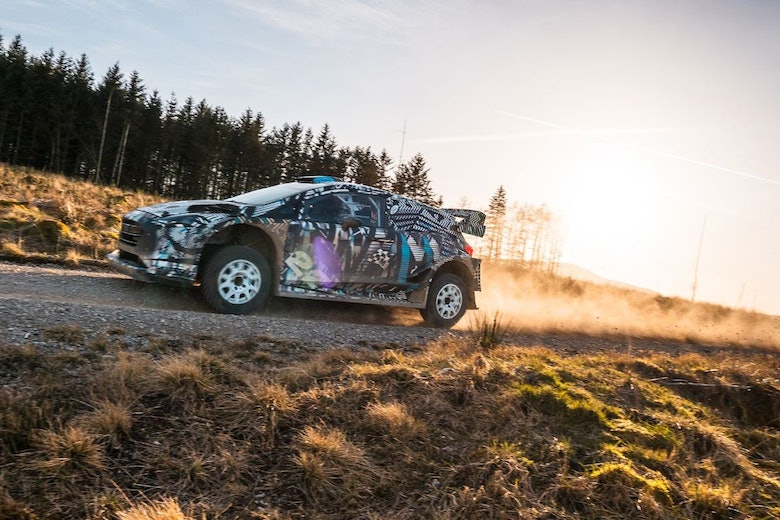 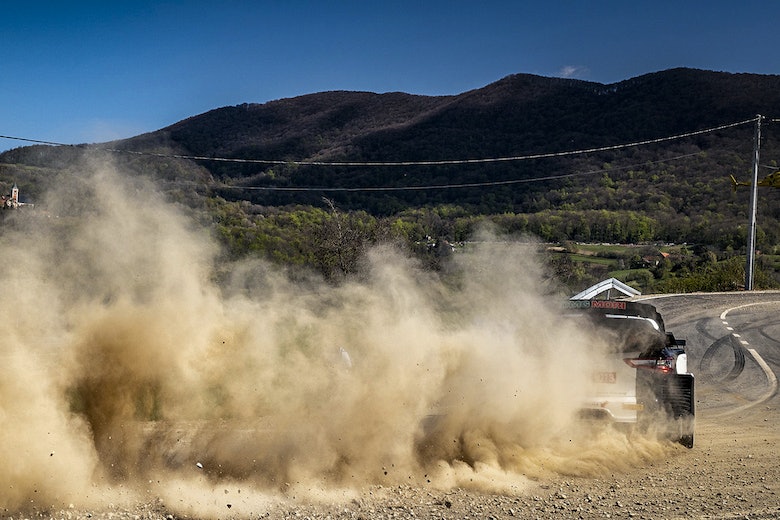 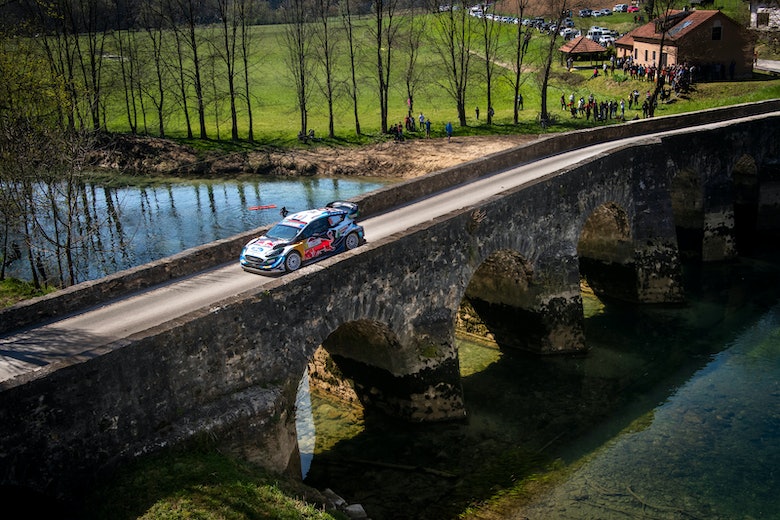 A tribute to the Targa family – Colin Clark