Ott Tänak has described his relationship with M-Sport managing director Malcolm Wilson as being like his “stepson” as he prepares to rejoin the team in the World Rally Championship next season.

Tänak’s first forays into the WRC’s top class were with M-Sport – as was his first WRC victory – and although he has now driven for all three teams in the service park (Ford, Toyota and Hyundai), M-Sport has always been considered as his home.

In an exclusive interview with DirtFish talking about his return to M-Sport for 2023, Tänak talked about his reasons for joining, impressions of the Puma Rally1 but also his relationship with his new boss Wilson. 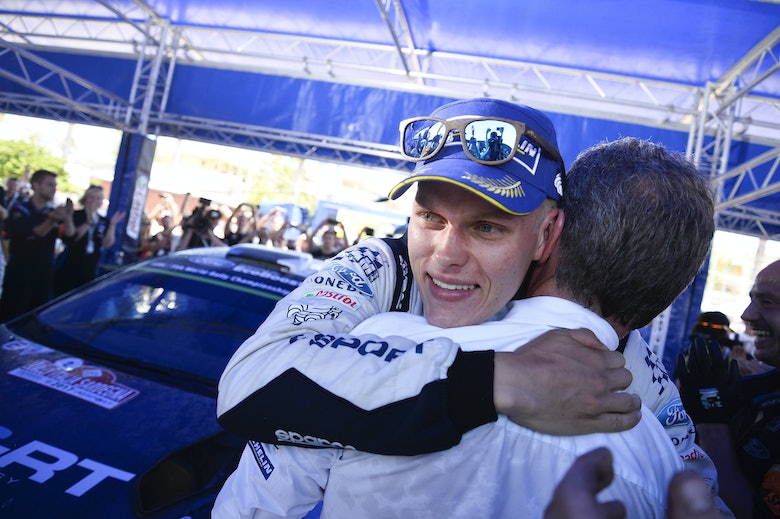 Why Tänak's moved to M-Sport - in his own words

Tänak got his first taste of working with Wilson again recently as he tested a Puma Rally1 for the first time, and was asked if he had already sampled Mrs Wilson’s cooking again.

“Of course, of course,” he smiled. “I’ve been like a stepson there.

“Probably not so much a [member of the] family but let’s say they are definitely taking care of me as a stepson.

“It’s nice there. Always you go there it’s nice.”

It’s a family atmosphere that will come as a welcome relief following a turbulent 2022 season at Hyundai, but what does Tänak make of his new tool for 2023?

“It just needs the right people and right environment and it will work well. So we just need to work on it.

“But in the end we give focus and it’s going to be a long year.”

Tänak’s team-mates at M-Sport for next year are yet to be announced.

Vote for the greatest WRC driver of all time!