Who is the greatest World Rally Championship driver of all time?

It’s a debate you’ve probably had down the pub or on social media before, and no matter how hard you try your mate has probably had none of your points. Or is that just me?

No matter, now is your time to settle that score.

After the success of our vote to discover your favorite ever World Rally Car last year, we thought we’d open another poll this December. Let’s see if we end up with as an unexpected winner this time too…

To commemorate the 50th ever season of the WRC which unfolded this year, DirtFish is putting you in the driver’s seat. We want to know who you feel is the greatest the WRC has ever seen.

But don’t delay to have your say, as the vote closes on Thursday December 15 at 11:59pm CET.

You’ll be asked to place three votes, and you can assign them as you wish – whether that’s spreading the love or giving all three to one driver.

But make sure to spread the word and await the results in the lead up to Christmas. 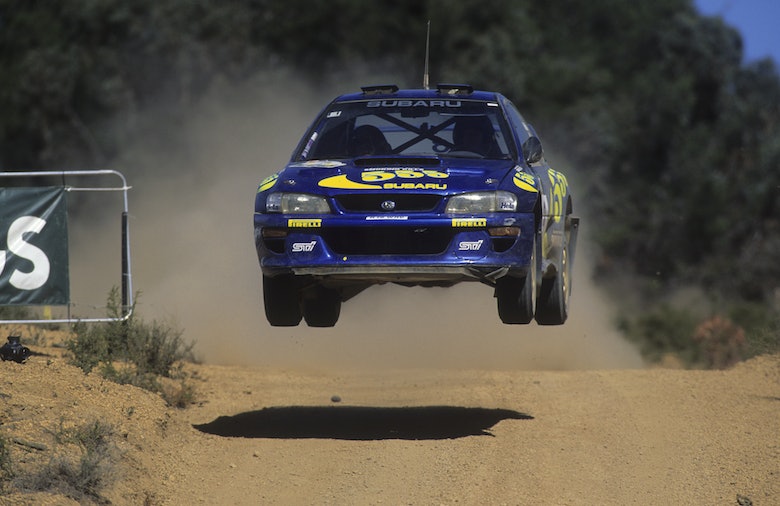