Molly Taylor is leading the way in Extreme E at the moment, but her more anticipated appearance on motorsport’s global stage in 2021 has been her return to the World Rally Championship after almost five years away.

In 2011 Taylor contested the full WRC Academy season, then over the next three years contested seven events in a Citroën DS3 R3T, claiming a maiden Junior WRC podium. In 2016 she appeared on Rally Australia as part of her run to the Australian Rally Championship title in a Subaru WRX STI.

But now she’s back, and in an all-new car in the form of M-Sport’s four-wheel-drive Ford Fiesta Rally3.

“The chassis is great. It doesn’t have a huge amount of power, but the handling is really impressive. So it’s super efficient. It’s a lot of fun to drive, so I’m just gutted I didn’t get to do more kilometers in Estonia because that’s really the priority at the moment – just to get back into it and get back into WRC stuff. So that was a bit of a disaster.”

Taylor’s first competitive appearance in the Fiesta on Rally Estonia ended upside down on the first day of stages, but she’s more confident for her follow-up rallies on next weekend’s Acropolis Rally and the following month in Finland.

“There’s still lots to look forward to,” she said.

“There’s always something you can take from any time in the car, so we’ve had some mileage in the car and some experience. Not as much as I had hoped, but we’ve just got to put our best foot forward in Greece and keep moving onwards and upwards.”

That will be it for Taylor on the world stage as far as rallying is concerned, but she will rally in Australia again – once travel restrictions end – and thinks she could be up against the Rally3 when she returns home.

“It’s a cost-effective entry into four-wheel drive and for people with the Rally4 car to be able to then upgrade their own cars,” she said. “I think that’s a great option to have.

“I think the difficulty in the [more remote] regions is that it’s still expensive to buy cars out of Europe really.

“We’ve seen in Australia that R5 was a little slow to adopt, but now we’ve seen lots of R5. So I think that’s becoming a second-hand market as well.

“That’s the difficult thing regions have always got to face, because motorsport is expensive and we’re a long way away from Europe. But I think it’s a great package and a great set-up, so I really hope to see them in Australia.” 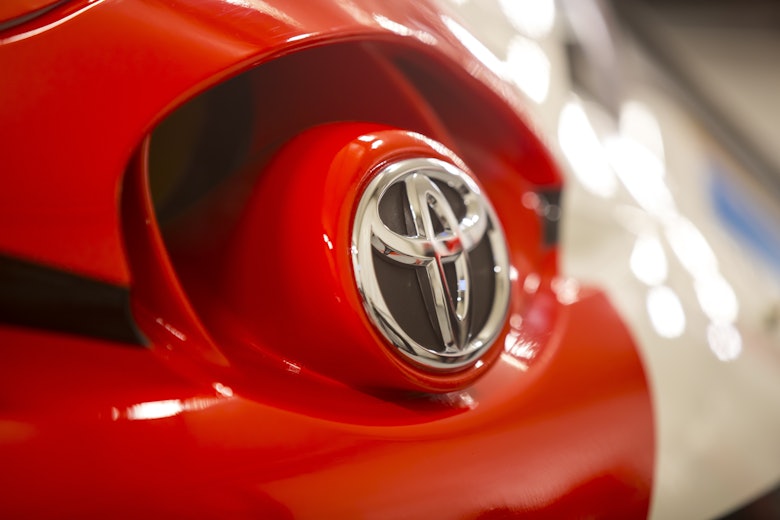 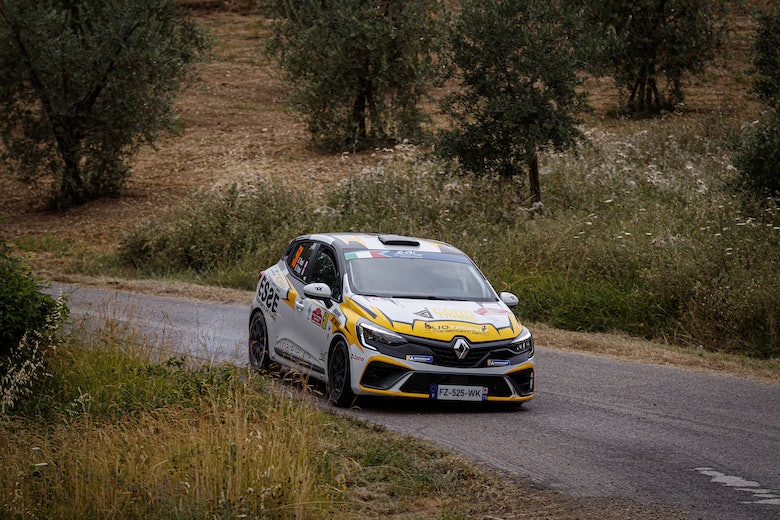 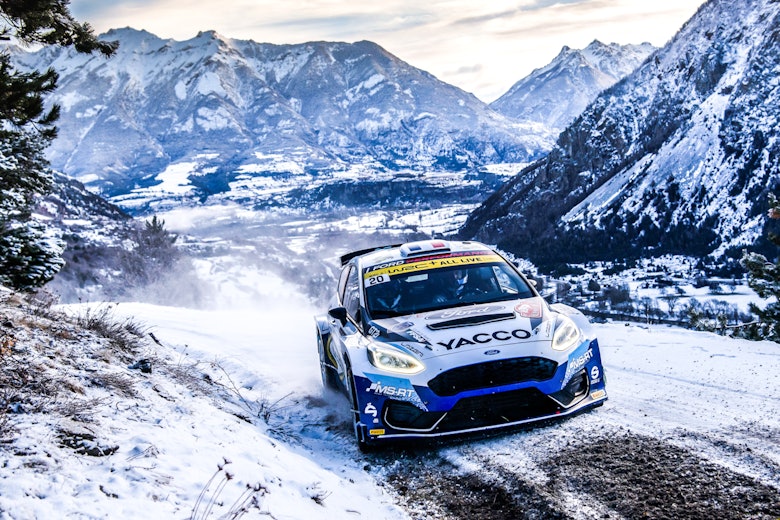