Loriaux is expected to take the lead on Hyundai’s new-for-2022 Rally1 car. The Belgian offered no response when DirtFish contacted him on Tuesday.

Loriaux made his name at Prodrive when he engineered the Subaru Impreza WRC2000, a ground-breaking car that forced a ground-up re-think in rally car engineering.

After 11 years in Banbury, he moved to M-Sport in 2002 to spearhead further innovative design, including the Ford Focus RS WRC03 and the 2006 Focus which delivered Ford its first world title since 1979.

Loriaux will however remain responsible for the development of M-Sport’s Bentley GT race cars. 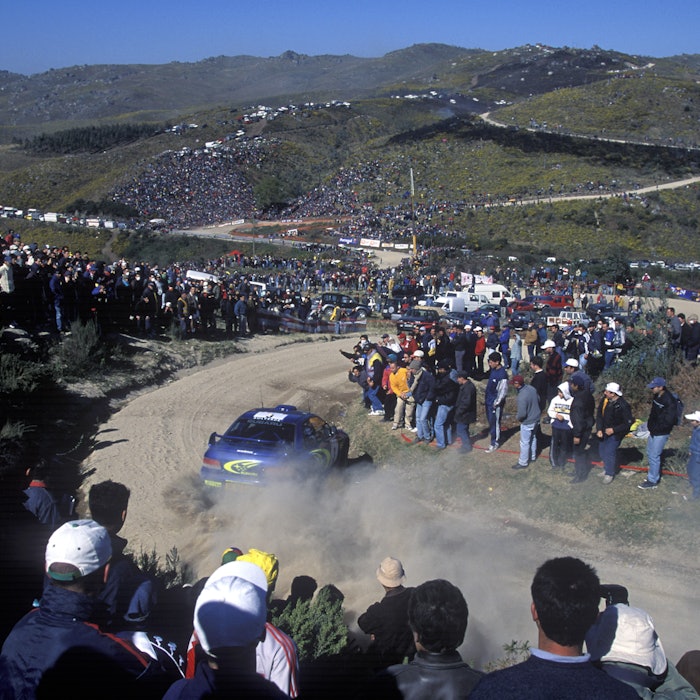 Before his career-defining M-Sport stint, Loriaux had already made waves with the Subaru Impreza P2000

He is expected to be announced by the Alzenau-based team in the coming days.

One source told DirtFish: “This is a big deal and possibly one that says more about Hyundai than M-Sport.

“There’s no doubt, Christian’s pencil remains as sharp as ever – when you look at what he could do in GT racing against big, big names, he’s an impressive signing and he will surely make a difference for next season – and this one!”

Loriaux also makes sense for Hyundai, given his strong links with Ott Tänak and his countryman Thierry Neuville.