Girona. About as far from Portugal as Spain can get. But it was in the hills high above the north-eastern Catalan city that Richard Burns and Robert Reid crafted a stunning debut victory for Subaru’s Impreza WRC ’00.

The British pair were testing the car initially codenamed P2000 by the Banbury-based team when they were stopped in their tracks.

In an effort to understand where the car stood in terms of pace, it was run back-to-back against its predecessor. At the time, nobody was more interested in the results than Prodrive’s designer Christian Loriaux. He and Burns had invested plenty in this car, and had first worked together to win the 1993 British Rally Championship as apprentices of sorts in Subaru’s junior team.

But now it was the big time. For both.

Richard didn’t want to go back. He wanted to take a moment to digest what we’d just done. Robert Reid

When the hills went quiet, Loriaux feared the worst and got on the radio.

“What’s happening?” he demanded to know. “Have you gone off.”

Reid reminded the man to his left of the team’s request to return to base after the first, full-bore run down the test road. They’d already taken a second shot at the stage.

“Richard didn’t want to go back,” said Reid. “He wanted to take a moment to digest what we’d just done. We’d finished that first run and immediately he’d asked for the time. Now, purposefully, I’d been slightly conservative with the timing. I could hardly believe the time.

Burns motioned that he wanted another moment.

“I need to understand how this car’s so much faster,” he said.

It was that much faster because Loriaux – with the continued guidance David Lapworth, one of rallying’s finest engineering minds – had begun his ground-up revolution in rallying.

Outwardly, P2000 didn’t look especially different to its predecessor, but beneath the two-door shell it was 80% new.

There were the anticipated evolutions to lighten the flat-four engine, the cage was stiffened, the aerodynamics tweaked to improve airflow and cooling, and even areas like shifting the fuel tank (utilising a saddle bag tank) from the boot to a more complicated position in the space beneath where the rear seats would sit in the road car. There was a vertical turbo, floor-mounted pedals, a new rear differential and changes to the transmission tunnel.

Everything was lowered and brought within the wheelbase in the biggest focus yet on weight distribution. And the crew weren’t exempt from this change – at Reid’s suggestion. When he heard the gearbox was going 15mm lower, he asked why Loriaux didn’t put him, essentially, on the floor.

From then on, co-drivers would sit 50mm lower and 80mm further back than in the WRC99.

And when the car arrived in Portugal in March 2000, it worked. It all just worked.

Winner for the previous two seasons, Colin McRae was quickest out of the blocks, but the Scot’s speed was stymied by an engine problem aboard his Ford. Burns’ team-mate Juha Kankkunen and his Finnish countryman Tommi Mäkinen (Mitsubishi) didn’t capitalise, as they went off the road.

“We had a few issues early on,” said Reid. “The car was really quick straight away, but we lost the powersteering in one stage. We got the car back to service and the team changed the pump. Just as Richard was reversing out of service, he said: ‘I don’t believe it…’ The pump had failed again and we had to do a loop of three stages with no assistance.

“Then the engine was cutting out in Arganil and there were some more problems, but despite all of that we went into the final day 14 seconds behind Marcus. We took 12 of those back on the first of the Ponte de Lima stages, then we were back into the lead on the next one and we stayed there until the finish.

“I remember going through the final stage, DR [David Richards, Subaru team principal] was standing on top of an old wrecked van in the middle of the stage, giving us split times.

“We’d won. The emotion was huge. The team had developed this amazing car, but then we’d had a tough rally and still won. There were lots of tears – especially from Christian.”

Typically self-effacing, Loriaux’s response was that if you sat a monkey before a piano for long enough, he would eventually start playing. Nonsense. The P2000, WRC ’00, call it what you will, started a revolution. And that revolution began in Portugal, 2000.

And Girona a week or two beforehand. 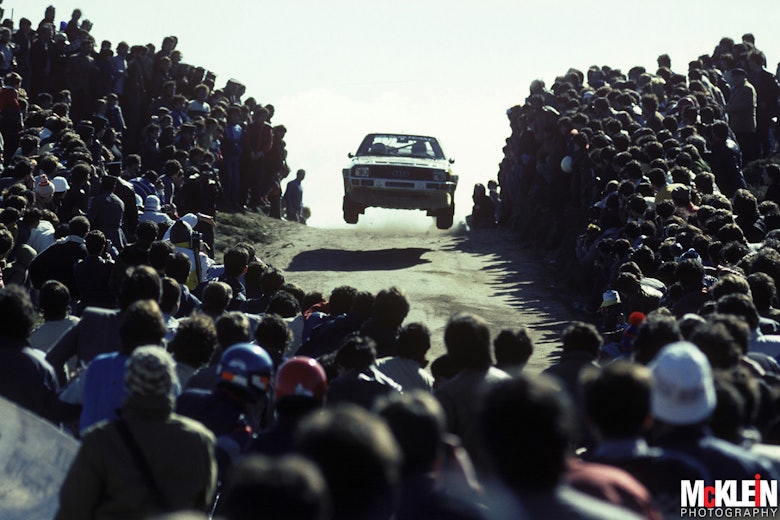 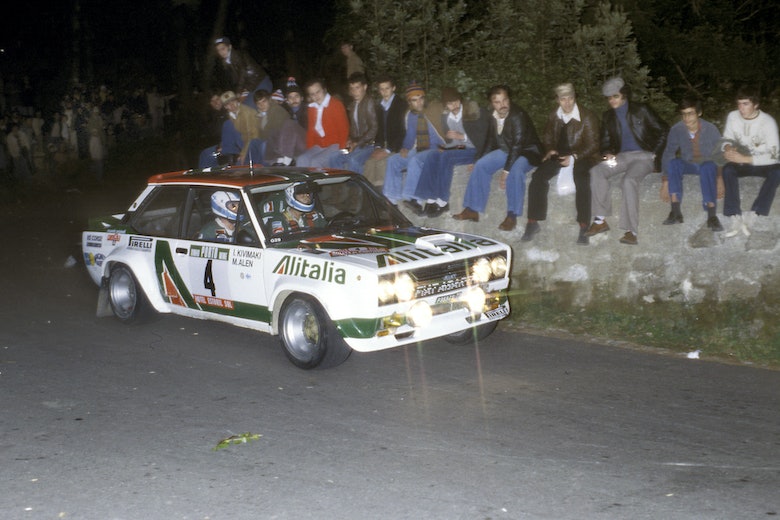 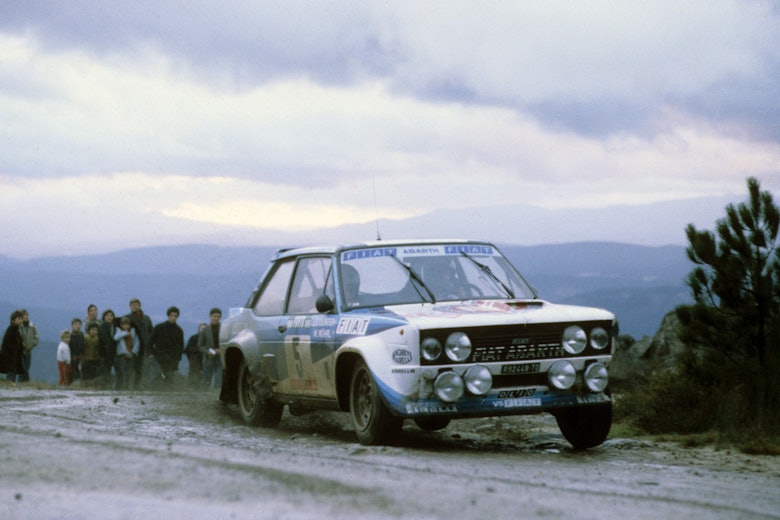