An Audi rally program at a class level? Sounds familiar…

Mattias Ekström’s EKS JC A1 Quattro is not the first time Ingolstadt’s put its name to a new venture bound for the stages.

Let me take you back to 1979 and a press release entitled: ‘AUDI steps up motor sport activities’ – as with all good 1970s press releases, the headline was underlined.

Not even the underlining was enough to attract the sort of attention this one warranted. On face value, why would it?

A pair of Group 2 front-wheel-drive Audi 80s for Harald Demuth and Freddy Kottulinsky was nice, but it wasn’t about to rock the world. Not even the Kugelfischer-injected engine that boosted the 1600cc unit to 160bhp raised an eyebrow. 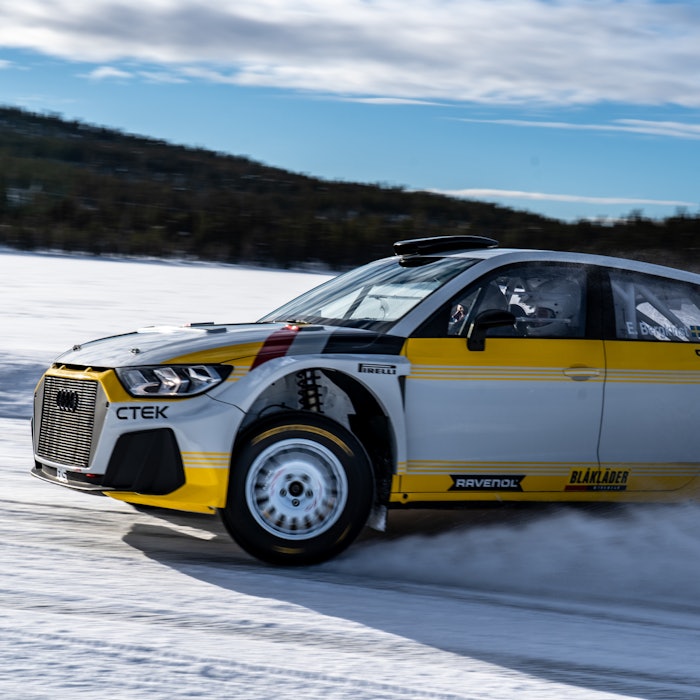 EKS JC and Rally Technic have teamed up to create an Audi Quattro rally car for the modern age.

Don’t forget, Kugelfischer was also being employed aboard the latest-specification Group 4 Ford Escort RS1800 – a car powered by a BDA engine generating 270bhp and sending it to the wheels at the right end of the car.

That was the rear, by the way. Front-drive had had its day and that day had passed when BMC’s Mini Cooper S was confined to the history books.

A front-wheel-drive Audi? Are you serious? Have you met Mr L Stratos?

History has shown, however, that there was a cunning plan behind the naturally aspirated Audi. As well as learning its craft on world championship qualifiers like the Rally of Portugal, the Acropolis and the RAC, it was testing chassis and suspension components for a secret car that would be called four. In Italian.

Developed elsewhere in the Group was a Dakar-bound four-wheel-drive military-type vehicle known as the Volkswagen Iltis.

Simultaneous to the Iltis scoring a one-two on the African marathon, Audi-types enquired if there was any chance the FIA might consider tweaking that regulation which stated the WRC was for two-wheel drive only.

‘No problem’ was the answer from a governing body comprehensively blindsided by the Iltis.

What they couldn’t have known about was what was going on in the dead of night in a quarry outside Nürnberg through 1979. A prototype Audi, complete with four-wheel drive and a turbocharger, was pounding out the miles.

A few months into 1980 and the world understood the true meaning of that 1979 press release.

Is there something of the Trojan Horse about Ekström’s communication?

Well, you never know. But probably not. It’s a private enterprise and Audi’s just committed itself to Dakar.

Committed itself to Dakar, hang on a minute…

Mikkola’s hardest-fought success – in his own words 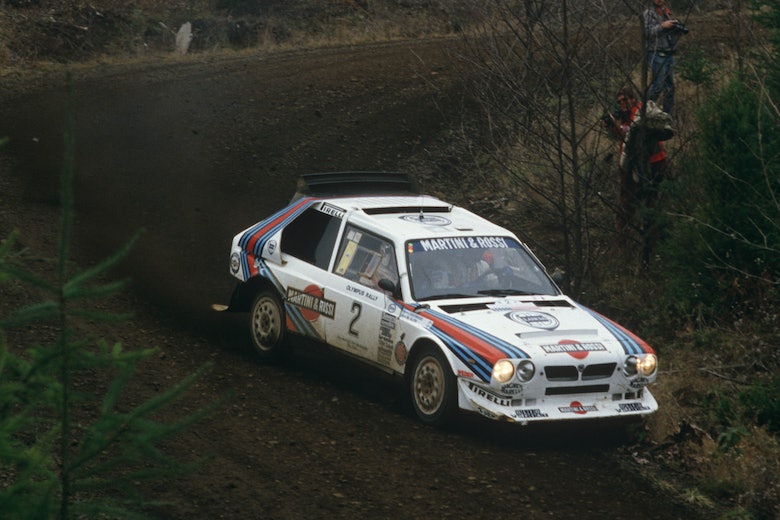 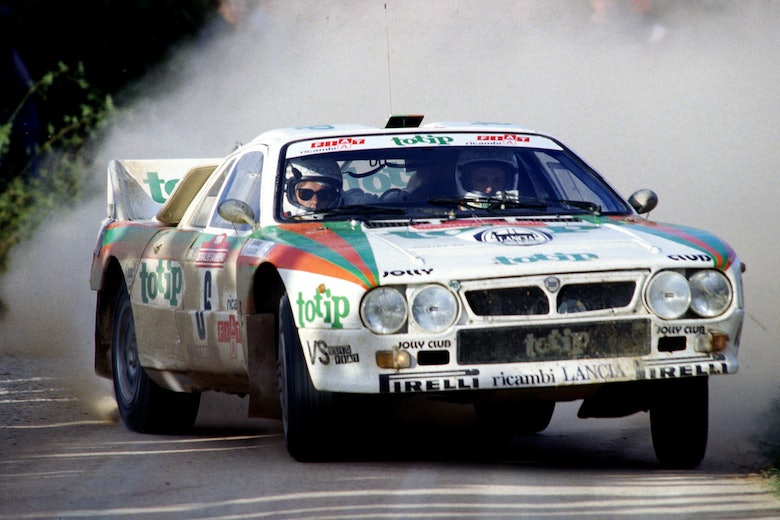 What Jolly Club meant to the WRC 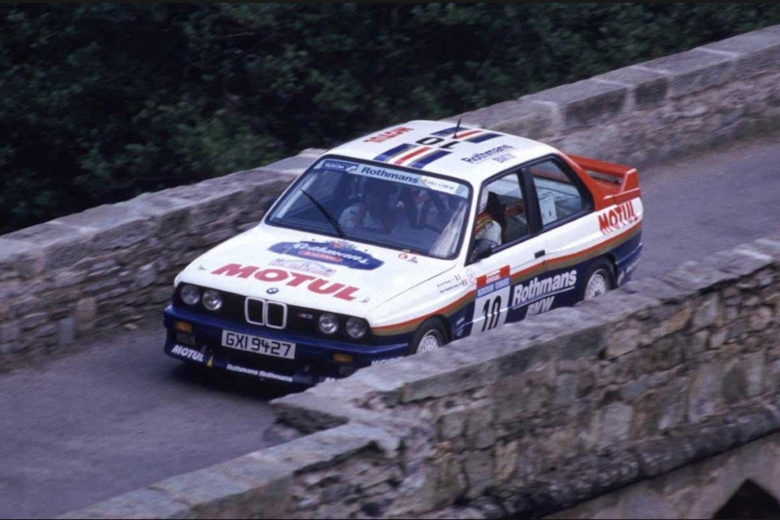