Since it returned to the World Rally Championship in 2017, Toyota has been working towards producing its own engine for the Yaris WRC and this year’s 1600cc motor is the closest it will come to achieving that goal.

Landing straight into a program of 2017 WRC rounds complicated Toyota’s desire to design, build and run its own engines, but technical director Tom Fowler is happy that the unit which will carry the Japanese giant into the next generation of world rallying will be almost entirely made in-house.

“We’ve increased the amount of major components which are completely manufactured within the Toyota Group,” Fowler told DirtFish.

“The previous engine is a lot of components outsourced to motorsport suppliers and the new engine is very heavily internally Toyota-manufactured.

“This has a lot of benefits and it was the target from the first engine, but the time schedule from 2017 made it difficult – there were a lot of major components we couldn’t get in-house engineering up and running in time, but we’ve been working on that.

“It takes time to make sure you’re getting some of the complicated parts right. It brings a lot of benefits, both in terms of the financial and quality control. It also fits with the general direction we’re going in to try to bring as much as possible inside the [Toyota] Group.” 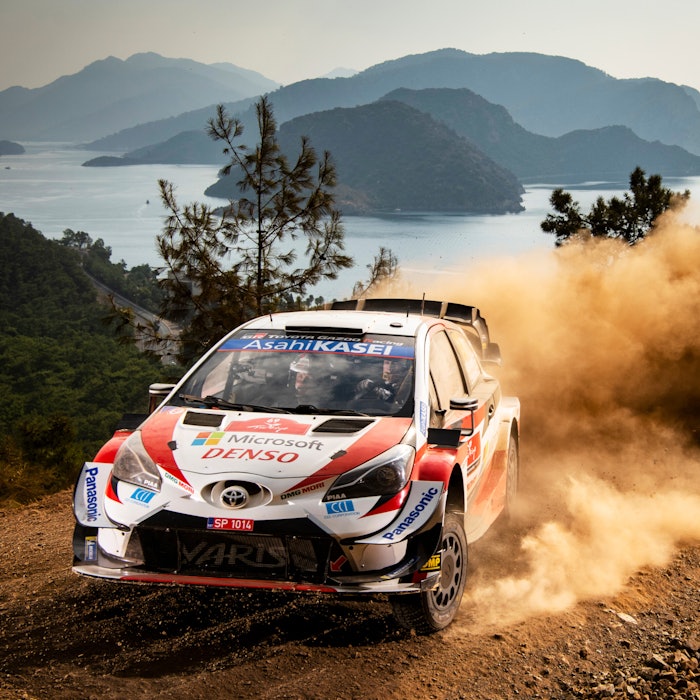 FOWLER DETAILS THE RACE TO THE START LINE

Fowler wouldn’t be drawn on a precise percentage of the new engine being made within Toyota, but added:

“The engine’s majority of bulk – its mass and complexity – are in things like the block and the [cylinder] head. These go through a very complex manufacturing process in terms of design, tooling, casting, machining, surface treatments and post-treatments, it’s not just a case of machining something into the right shape. These are the two biggest bits of the engine and they will, in the future, be pure Toyota products from Cologne.”

Toyota’s latest engine is expected in the middle of the season and will be the same unit for the next five-year hybrid homologation cycle.

“We’re playing with the balance between torque and power,” Fowler said of the focus of the incoming engine.

“It’s a fine line between when the conditions are very constant and driver is able to drive the car very accurately – at that time a peak power and a lower torque engine is the fastest.

“As soon as more variables come [such as changeable conditions and grip levels], the higher torque and lower power output is better. We’ve been playing with that balance and, at this stage, we’re trying to push the power up while losing the minimum torque – that’s the target of the engine.” 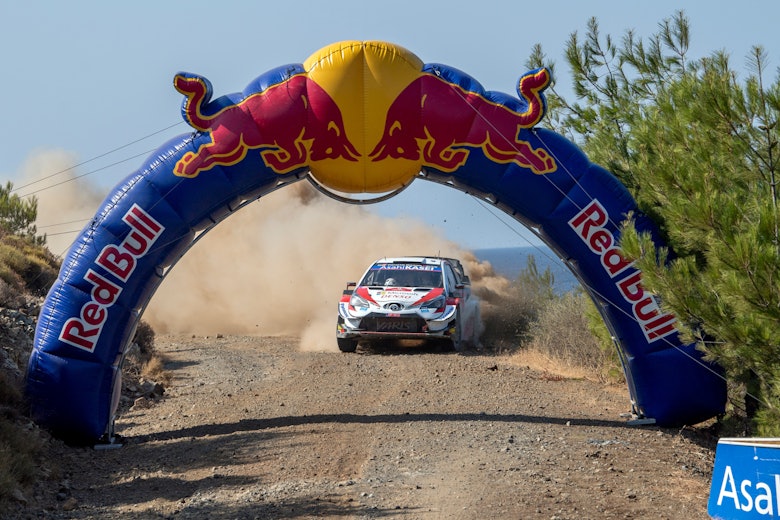 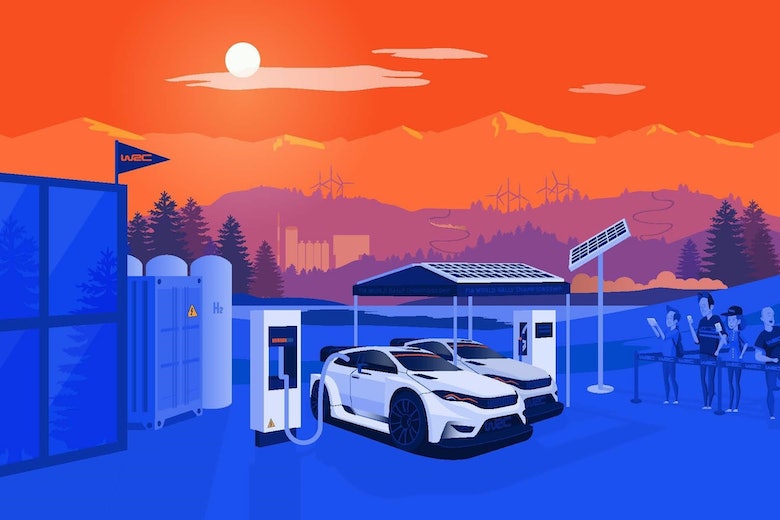 WRC to use sole clean energy supplier from 2022 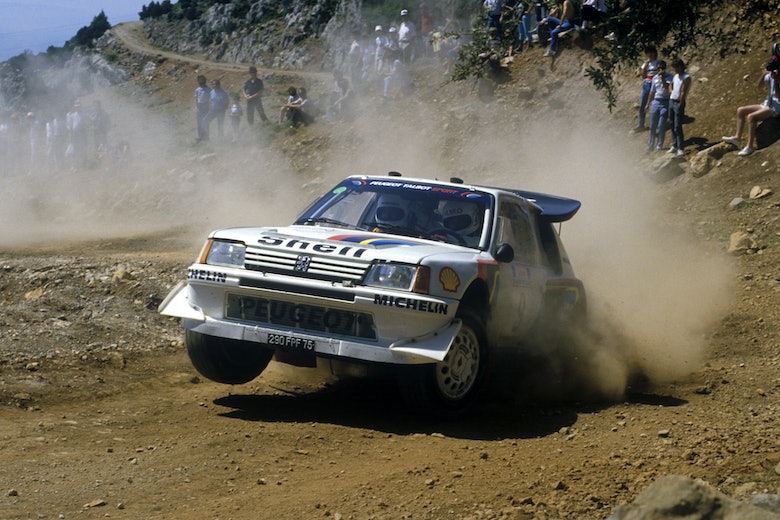 The experts providing ice notes for Solberg on Monte