Most of the World Rally Championship drivers were non-committal when it came to Safari Rally Kenya strategy. They knew it would be a rally of endurance, but who wasn’t going to push that extra bit harder if they ended up fighting for a high-scoring position?

Well M-Sport’s Adrien Fourmaux certainly wasn’t, and he was told by team principal Richard Millener that for himself and team-mate Gus Greensmith this was a no-pressure event purely to gain experience on for 2022. Millener added to DirtFish that “it’s going to be a very clever person’s rally”.

Fourmaux, a veteran of just a single gravel rally in a World Rally Car, took those words onboard and had a calculated view of the weekend ahead.

“The faster driver will not win on this rally because you can easily have damage on the wheel,” he said on Tuesday.

“Because even on the straights, you don’t see in the fesh-fesh what it is and sometimes you hit something, you don’t know why. So it’s really challenging for everybody, and we need to be smart in our pacenotes, because even in the straights we need to have something in the pacenotes to be out of the line sometimes just to carry a bit the risk of puncture or to damage the car.

“So I think it’s just we need to be quite clever and be careful with the car because it’s still a long rally even if it’s not the Safari from the 2000, but it will be still a big challenge for the car and the crew.”

What’s more, he had a target for the event too. And he’s the only driver on the whole entry list to have met it.

“I think the main thing is to be at the end of the second day without any issue, no puncture, nothing. I think you can have a really good position.”

Of the 11 top-class cars entered, only six reached end-of-day service and only Fourmaux did so without losing a radiator, suspension arm, tire or his vision. Admittedly most of the problems that befell his rivals weren’t from driver error, but those rivals were either pushing or in the heat of battle at some point on Friday.

Writing the lefts and rights for the straightaways into the pacenotes kept Fourmaux out of trouble, and going seventh fastest twice and then fourth across the three morning stages lifted him to sixth overall at lunch.

And he was still in sixth at dinner after being sixth, seventh and third (after three drivers hit major trouble) on the timesheets for the second passes. Most of the drivers sat down to their evening meals mulling how they hadn’t retained their lunchtime positions, but not Fourmaux. 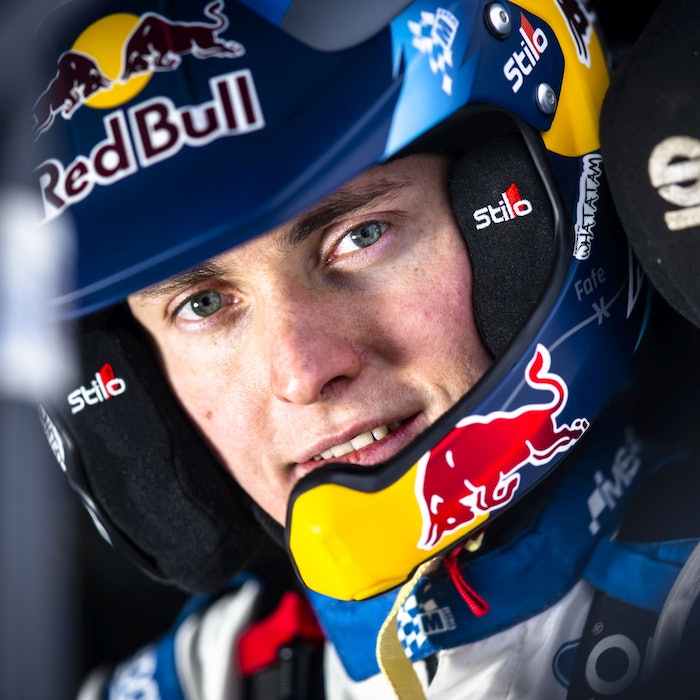 Tomorrow it’s even tougher. Tomorrow is the big challenge of the rally Adrien Fourmaux

“It was really rough in some sections, so I was careful with the car in the rough sections, we can see that on the splits, so that means I’m slowing down the car at the right pace at the one moment I would say, so it’s good,” Fourmaux said of his consistent pace.

“But for sure the guys in front are pushing a lot, even in the rough sections, so I don’t know if it goes until the end. Nobody really knows, so we will see. But to be honest, it’s a good day for me. We didn’t have an issue with the car actually, so I’m happy.”

So how do we know if Fourmaux actually had pace at all in his Fiesta WRC? Well on the deeply rutted fesh-fesh of the Oserian stage’s second pass, he was fastest through the first 5.61 miles. After that his deficit to the stage winner Sébastien Ogier was just 0.72 seconds per mile through the second half of the stage on “extreme” roads.

“Because there was one section with a lot of really deep ruts and I carried the good line to keep the speed,” was Fourmaux’s explanation, although it was delivered like an excuse, for being so quick.

“I think it’s why my first split is really good. Because I didn’t push really hard in this stage and the overall event.

“When the pace can be good, I would say. It’s fine, and I was back on the pace when it was roughest, so it’s good.

“Tomorrow it’s even tougher. Tomorrow is the big challenge of the rally.”

The approach, despite it leaving the Frenchman over two minutes behind a rally leader who has had engine issues and finished one stage on two tires, received the praise of Millener. 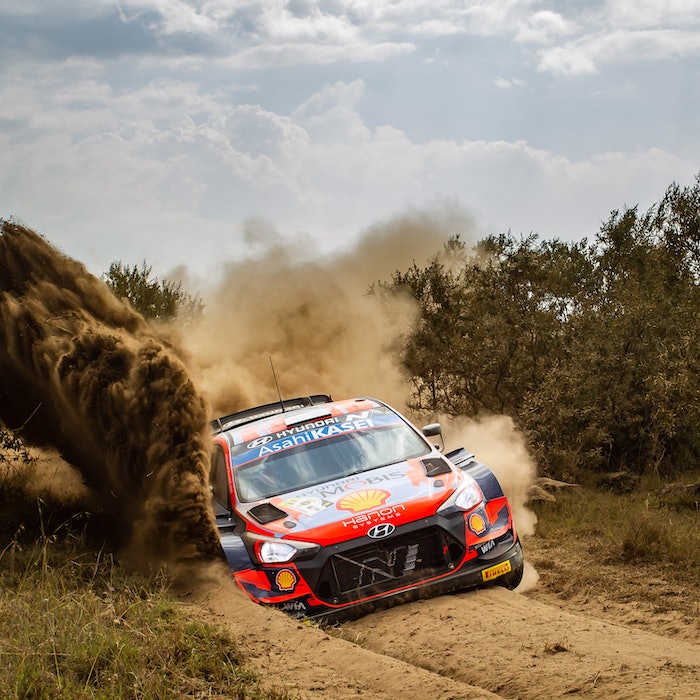 Friday in Kenya has been one of the toughest in recent memory, proving the 2021 Safari is more than befitting of its name

“Those guys [Fourmaux and Greensmith] have shown that they’ve made good pacenotes and are driving to the conditions very well and not getting sucked into this battle at the front which even though there’s reasonable gaps, it’s still crazy,” he said.

Fourmaux has an advantage of 7m11.1s over Toyota’s Kalle Rovanperä going into Saturday, meaning sticking to his strategy will guarantee him eight points, or more if woe befalls those ahead again. But Greensmith is only 23s ahead, and what would Fourmaux do to be the lead M-Sport car this weekend?

Don’t expect his ambition to overtake his thoughts though. Fourmaux has a game plan, and he’s quietly – and brilliantly – sticking to it.