Oliver Solberg’s Safari Rally Kenya debut might be something of a last-minute thing, but it’s nothing like as dramatic as his father Petter’s first time in Africa.

Solberg Jr makes his gravel debut in a World Rally Car in Naivasha next week, 22 years on from Petter’s maiden drive in a factory Ford Focus WRC. But that wasn’t the plan. It was never the plan. The plan was for Petter and Phil Mills to drive the Finnskog Rally in a Ford Escort WRC.

That was before Colin McRae decided to rugby tackle Thomas Rådström.

After an afternoon (followed by an evening) at the Muthaiga Country Club in Nairobi, the crews were heading back to their rooms when the 1995 world champion got all David Sole and took his Swedish team-mate out what was a tackle worthy of the Scottish front-row legend.

Gallagher: “I was woken when the team doctor phoned. He said: ‘We’ve got a problem… Thomas has broken his leg.’

“As Thomas was weaving his way to reception to get his key to go to bed, McRae decided he would rugby tackle him. Colin gave him a full rugby tackle and Thomas went down on a marble floor and that was that – his leg was hanging at 90 degrees.”

This was days before the start of the 1999 Safari Rally, where Rådström and McRae were spearheading the Blue Oval’s assault in its all-new, multi-million-pound Focus. Rådström breaking his leg, wasn’t anywhere near the plan.

But now somebody had to make the call to Cumbria and let them know the plan had changed. A little bit.

“We all convened in Colin’s bedroom, s******g ourselves that we would lose our jobs,” continued Gallagher. “We hushed the story up to an extent and agreed that we should say Thomas slipped on some paint.

“Malcolm Wilson came on the phone to me at about two in the morning and told me Petter Solberg was flying out to take Thomas’s place and that I was going to co-drive for him.

“We did a fantastic job and the fact that Colin won and we were fifth made a massive difference for Malcolm. But it wasn’t until 2009 that I told him the whole story of what happened to Thomas in Kenya…” 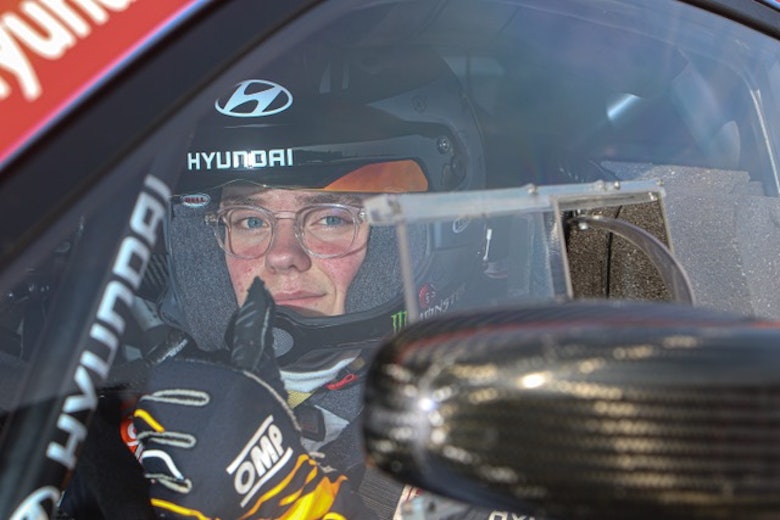 Read about how Solberg Jr got his Safari Rally chance

For Ford’s recently signed Norwegian, the change of weekend was huge. Instead of defending his Finnskog Rally win from 1998, the then 24-year-old was flying south for the biggest rally of his life. And it didn’t get off to the best possible start after he went off the road at the pre-event test.

Tenth on the opening stage – a mile-and-a-half loosener near the capital – Solberg was a model of consistency once the event proper got underway. Benefiting from having a three-time Safari winner alongside, Petter understood the need to evolve his European style to an African approach and brought the car home fifth.

A similar result following a slightly less dramatic arrival into the event would certainly suits Solberg Jr well next week. 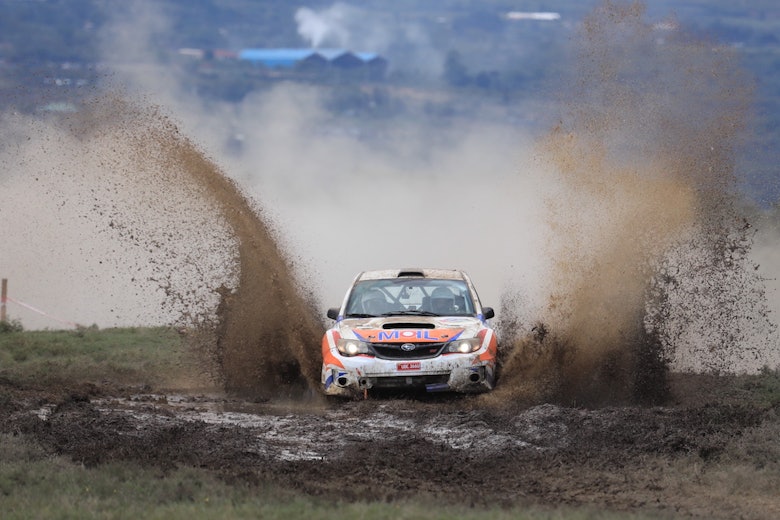 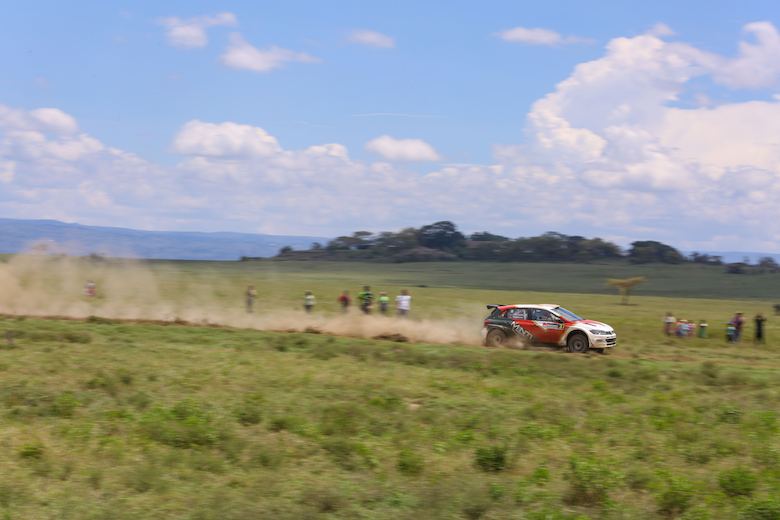 Inside the “useful” Safari dress rehearsal 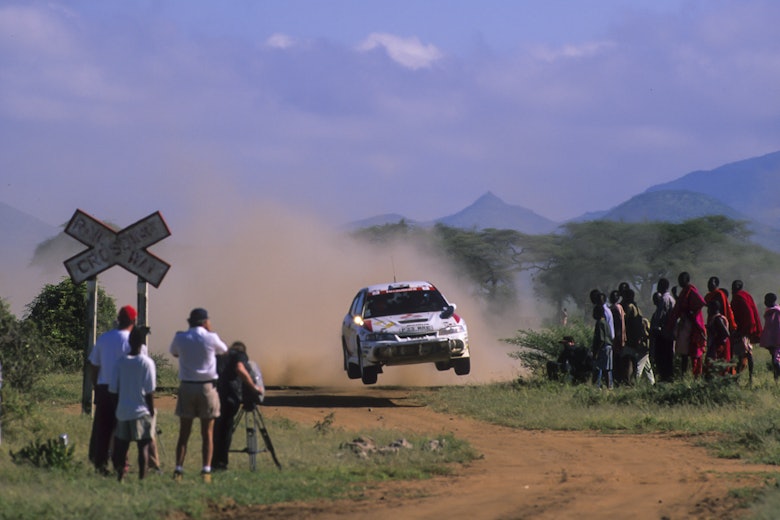 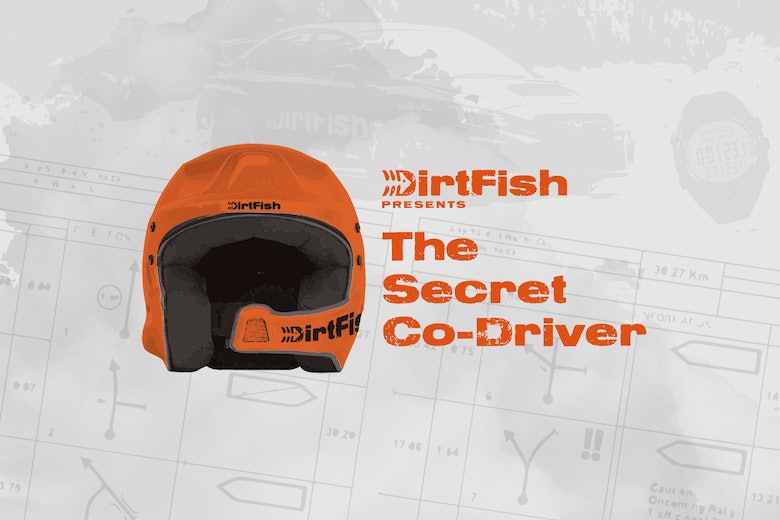 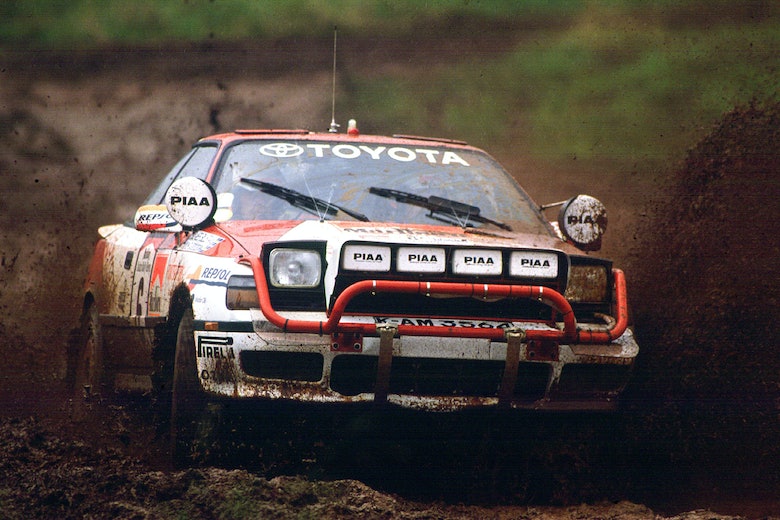 Safari still “holds a lot of appeal” despite modern changes