In one guise or another, Ford has been a mainstay of the World Rally Championship, competing across all the various rulesets in the WRC’s 49-year history.

That will include the new-for-2022 Rally1 regulations which bring hybrid technology to rallying’s top league for the very first time.

But in another momentous moment for the brand, nine-time world champion Sébastien Loeb will drive one of its models coming out of M-Sport in 2022.

It may be close to 20 years after Malcolm Wilson had originally intended, but Loeb will finally compete for M-Sport – his chief rival throughout many of his title campaigns between 2004-12 with Citroën.

The deal also means Loeb now exits a rather small club of World Rally Champions to have never competed for Ford in the WRC. Only Björn Waldegård, Ari Vatanen and Sébastien Ogier have won any of their titles in a Ford, but 11 world champions have driven the manufacturer’s cars while competing on the global stage.

Here are the three drivers that never did:

The winner of the title in 1980, Walter Röhrl won European Rally Championship and German championship rounds in Fords, but when he got to the WRC he bypassed the brand – despite the Escort being the car of choice in the late 1970s and early ’80s when Röhrl was in his pomp.

Back when the WRC was conceived for manufacturers in 1973, Röhrl competed for Opel and latterly Fiat with whom he won the manufacturers’ title with in 1978 and then did a title double in 1980 with the 131 Abarth.

Röhrl was back with Opel driving an Ascona 400 in 1982, when he won his second driver’s title, and it was one of the few seasons in WRC history where Ford had a small presence.

Later, Röhrl drove for Lancia and Audi in the Group B era which Ford played a small part in with its RS200 model.

Timo Salonen must be one of very few top-level drivers to have never driven any kind of Ford rally car throughout his entire rallying career, starting out in the 1970s in Datsuns, Mazdas, Volvos, Fiats, Chryslers and even Isuzus.

In the WRC the charismatic Finn took his first victory with Datsun and remained with the brand (competing against Ford’s Escorts) for six seasons through its transition to Nissan, but is most synonymous with Peugeot.

His switch of allegiances in 1985 proved to be a prosperous decision as Salonen won the WRC title in the 205 T16 and was third the following year, against Ford’s RS200.

Once Group B was banned and Group A was introduced in 1987, Salonen drove a 323 4WD for Mazda as Ford introduced its Sierra. Ultimately driving for either manufacturer wouldn’t have brought too much joy as the era was dominated by Lancia and then Toyota; Salonen retiring in 1992 after two seasons with Mitsubishi in a Galant VR-4. 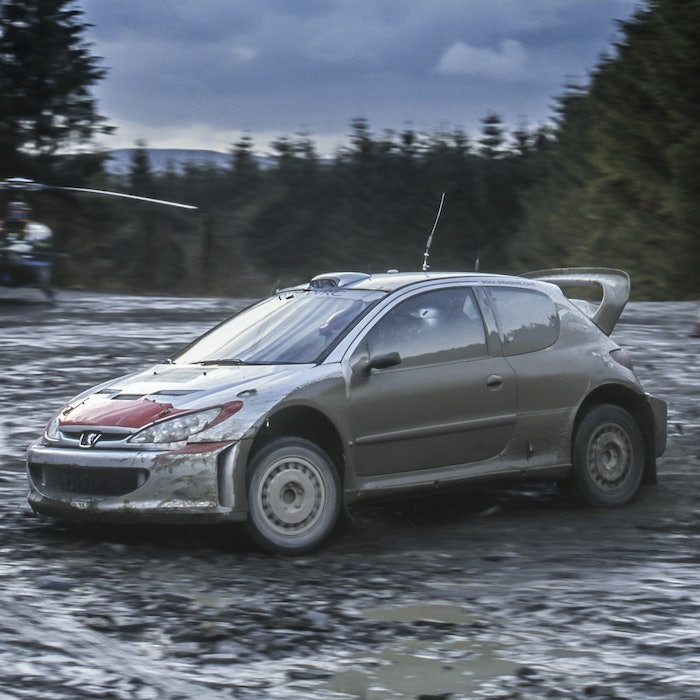 Two days after taking the 2001 crown, Burns was back in the forests in secret

England’s only World Rally Champion did once drive a Mk2 Escort very early in his career, but thereafter he was driving for three of the marque’s biggest rivals: Subaru, Mitsubishi and Peugeot.

Ford was a major player against Burns throughout all of his time in the WRC, first with the Group A Escort Cosworth and then with the Cosworth WRC when Burns fled from Subaru to Mitsubishi.

He was actually offered a test in an Escort but turned it down, and would move to Subaru in 1999 the year Ford introduced the Focus WRC and signed one of Burns’ main rivals: Colin McRae.

Burns would then nick the title from Ford and McRae in 2001 when McRae destroyed his Focus on Rally GB, before moving to Peugeot in 2003 and ’03 for the final two years of a career that was prematurely halted by a brain tumor.

An agreement was in place for Burns to drive for Subaru once more in 2004 and ’05 but that contract was tragically never fulfilled.

Loeb currently sits alongside these three on this list – having defeated Ford’s Marcus Grönholm and Mikko Hirvonen who were driving Focus and Fiesta WRCs against his various Citroëns, but that will all change when he sets off the line at the start of next year’s Monte Carlo Rally. 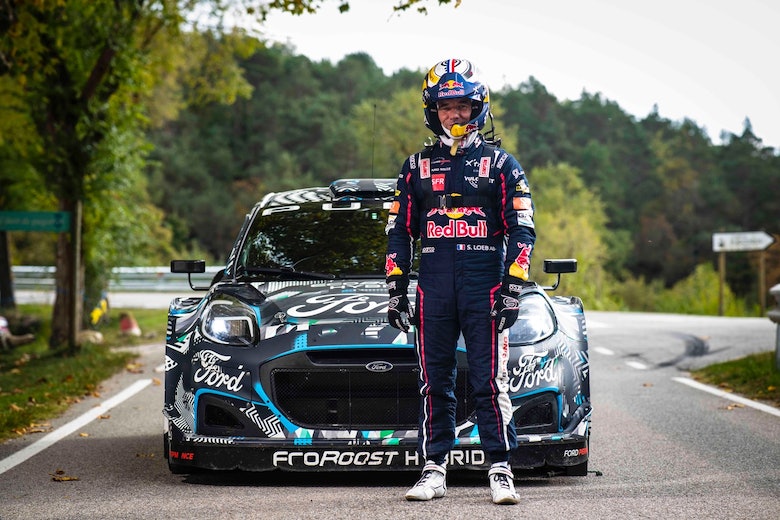 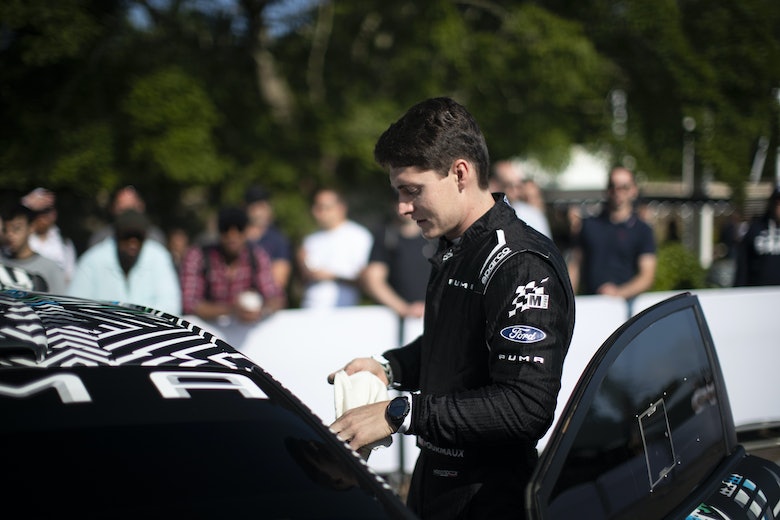