Despite more than doubling its points advantage over Hyundai Motorsport on the recent Rally Croatia, Toyota technical director Tom Fowler remains nervous of an ‘all guns blazing’ approach from his Korean rival.

Fowler’s Yaris WRCs have outperformed Hyundai’s i20 Coupe WRC on two of the last three rounds of the season, but the Finland-based Brit is still concerned his focus on 2022 could come back to bite him this season.

“I think we’re OK at the moment,” Fowler told DirtFish, “but, as a company we are constantly balancing the 2021 car versus the 2022 development.

“We can do more on the current car, we could put more into it, but we have to work for next season. That balance is really difficult to strike and one thing which concerns me is that Hyundai is all guns blazing on the current car. That makes me nervous. Trying to make that line in the right place, that’s the most difficult thing – how much energy goes into each topic.”

Of further concern to Fowler is the return of the Acropolis Rally, meaning a switch from the relatively smooth fast gravel of Chile to Greece’s iconic rough roads in September.

“Personally, I think it’s good to have the Acropolis back in terms of the championship,” said Fowler, “but for our championship challenge, I think this year we would’ve been better off having not come back to Greece – in terms of the development Hyundai has done and what we targeted. 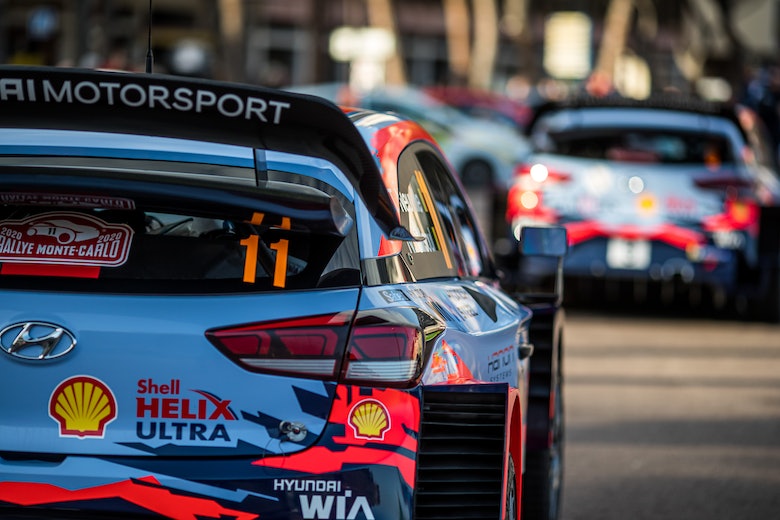 FIA in “accelerated process” to ready hybrids for 2022 WRC

“Chile is quite similar in car requirements to Finland, and we’ve done well there in the past and I’ve been very confident in the set-up we need for those fast rallies, but rough gravel has been strange for us – we’ve won some rallies because the car was strong, but we lost out when everybody else made their cars stronger.

“While we had a strong car, we also needed more performance – we didn’t react quickly enough to that. We’ve been a bit slow on the uptake there and that’s why I would say I would rather go to Chile than Greece in terms of pure performance.”

The next round of the championship, Rally Portugal, fits largely into the faster gravel bracket – with the Matosinhos-based event having been won once by M-Sport Ford, Toyota, and Hyundai in the three years it’s run since 2017. 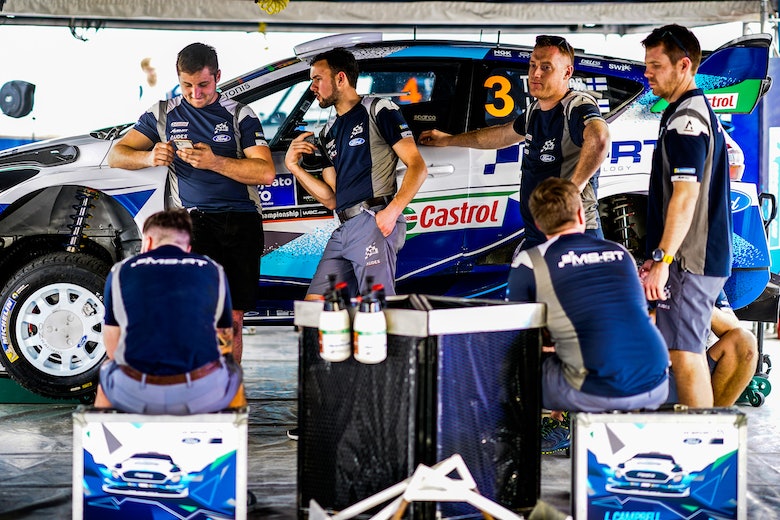 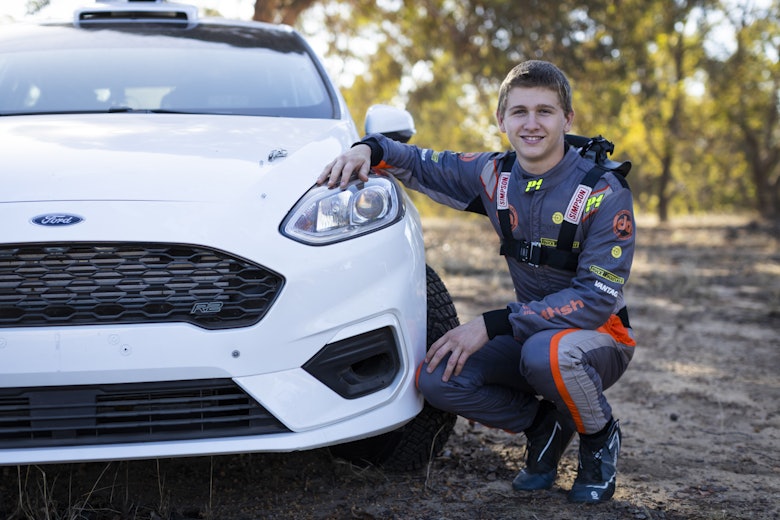