With one round of the World Rally Championship remaining, two-time 2020 event winner Evans sits at the top of the table with a 14-point advantage over his fellow Yaris WRC driver Sébastien Ogier.

Arriving at Tommi Mäkinen’s team at the top of the season, Evans had won once in the WRC before. But he’d never led the points, and never really truly threatened to do so.

Two rounds in and that changed when he took his maiden Toyota win in Sweden.

Fowler told DirtFish: “We’re very proud of what Elfyn has achieved this year. He’s been there or thereabouts for the whole year.

“We’re not surprised by his pace. We checked very carefully about which drivers were performing on which rallies and why they weren’t performing on other ones.

“If you analyse Elfyn from the last couple of years before he joined us, you could see that this was coming. He was ready for this move. Like I said, not surprised, for me he’s just delivering on what was on the cards. 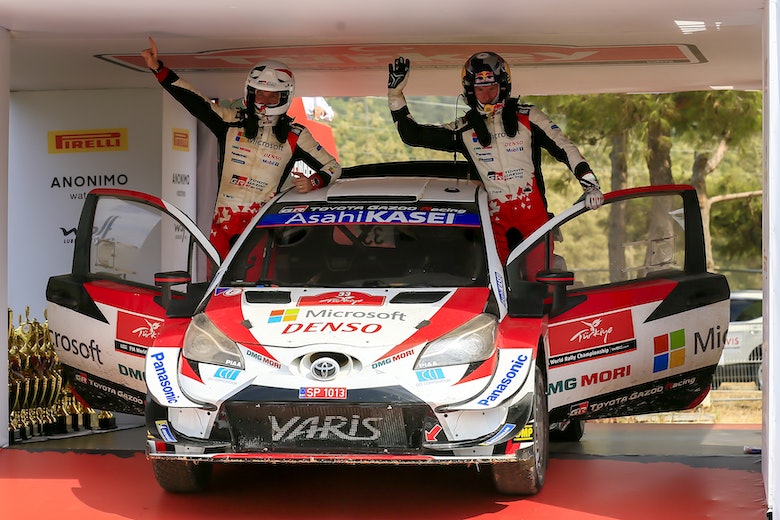 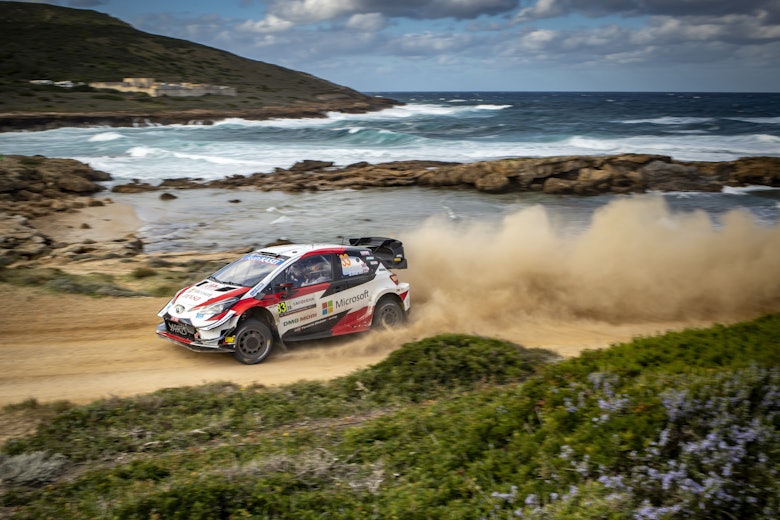