For Sébastien Ogier and his Toyota team-mates, next week’s Rally Portugal will be their fourth rally of the season. For Hyundai Motorsport’s Thierry Neuville, Matosinhos will be the eighth event he’s started so far in 2021.

Hyundai Motorsport’s policy of tackling national rallies like Estonia’s Otepää talveralli ahead of Arctic Rally Finland or Rally Sanremo as a precursor to Croatia has undoubtedly benefitted Andrea Adamo’s drivers.

Beyond the benefit of seat time, it’s a policy which has fast-tracked the relationship between Neuville and new co-driver Martijn Wydaeghe.

Despite those benefits, rival teams Toyota and M-Sport have no immediate plans to mirror Hyundai’s approach and compete on smaller, national-level events.

“We won’t do more rallies in the spring,” Toyota team principal Jari-Matti Latvala told DirtFish. “We are focused on testing.

“Now there’s no Rally Finland in August, there might be a longer break [in the calendar] and there could be a window to do something if we want. But right now we are sticking to the plan to do the testing and not to do the smaller events.

“If we feel we are lacking something or there is somewhere we need to improve then maybe we do the smaller events. But it’s not our priority.”

With its permanent test site close to Jyväskylä, Toyota should have the Rally Finland advantage regardless of when the event runs. 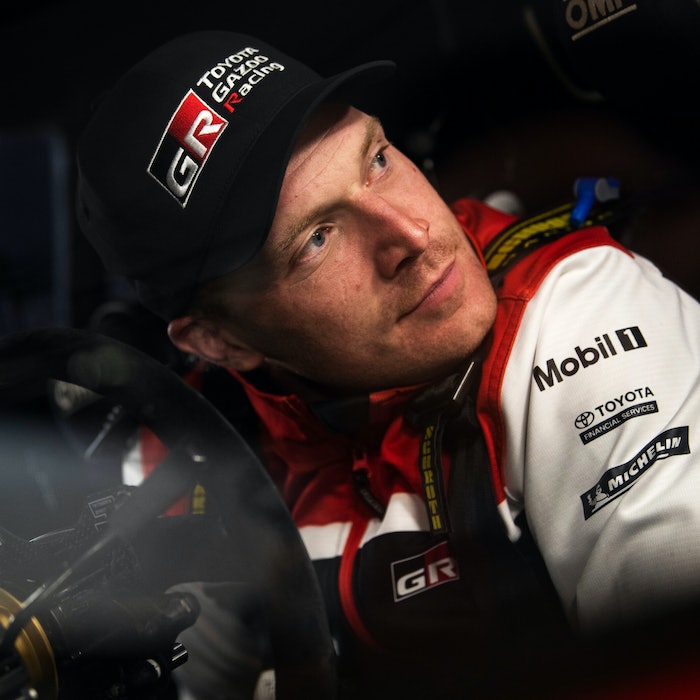 FIA regulations govern that test site and dictate a maximum length of 7.5 miles in a six-mile radius. Latvala admitted those seven and a half miles can get a bit samey.

“In Finland we have the test area,” he said, “but, of course, sometimes it’s also good to go maybe a little bit different roads that you don’t come blind to your own work. It’s always nice to drive new roads.”

M-Sport pointed to budget restrictions as the reason its drivers, like Toyota’s, had started less than half the number Neuville had.

WRC regulations permit for one day of testing for each manufacturer-entered driver for every European round of the championship. In addition, each team has an additional nine days of testing to acclimatize to the new Pirelli tires and an extra 30 days for the development of the 2022 cars.

There are no FIA regulations regarding manufacturer teams competing on smaller events as a test.

Ogier insists he’s “happy with the way it goes” regarding Toyota’s strategy but does concede doing rallies is a “way to make more mileage”.

“You’re not restricted in a rally so you can make more mileage doing it like this,” he said.

“I think it’s a tricky question because at the moment it’s obviously put more stress to the team with more travels and we know how difficult it is to travel at the moment with all the restrictions and the risk to get this very famous disease.

“So at the end of the day I think focusing on doing a good job on the test I don’t think is a bad option.”

What Ralliart means to the WRC