And actually, tomorrow – Sunday – is Fafe day for the rally. But Saturday morning offered the opportunity for Team DirtFish to visit a stretch of the season’s most iconic airspace. The jump close to the end of the seven-mile stage is right up there with Ouninpohja’s yellow house.

In fact, the Fafe jump is arguably even more famous, certainly it’s a leap which has lived longer in the memory than almost any other.

But there is so much more to Fafe than flying to the finish.

The stage starts on the outskirts of town, with the cars firing off the line on asphalt before going on to the gravel. Gently climbing for the first section, the road pulls you in and encourages commitment and attack.

A couple of miles in and the trees are interspersed by some enormous boulders which have certainly been in the Fafe stage long enough to remember José Carpinteiro Albino’s blue-and-white Renault 8 Gordini winning the inaugural Rally Internacional TAP in 1967.

It’s here that you start to understand how much this event means to the locals. The vast majority of these enormous rocks are now named after some of the legends of the sport. Ogier, Latvala, Loeb, Alén, Meeke, to name but a few; painted in white, the words jump out of the wooded darkness as a reminder of the legends that have passed down this direction.

Two stretches of asphalt link the loose. The first is straightforward, unremarkable. Not far after it, you’re up and above the line of the forest and the rock formations are starker across the landscape.

Looking across to left, between the wind turbines, there’s a faded flag. A saltire.

A lovely group of people known as Flat Out Rally Fans paint the rocks and the road every year in deference to their absolute hero Colin McRae.

Unfortunately, they haven’t been able to make it this season and, two winters down the road since the last time the WRC was in town, the Scottish flag’s not quite as defined as usual.

It doesn’t matter. It’s still a quite stunning tribute to a man who took back-to-back wins here in 1998 and ’99. And it’s not the only one. Nosing down the hill through deceptively tricky corners with plenty of bedrock buried beneath a recently laid layer of sandy gravel we arrive at a square left onto the second stretch of Tarmac.

For me, this sequence is instantly recognisable. These days, this section of the N311 between Várzea Cova and Vilela is defined by another enormous saltire painted across the road.

Clark and I have visited this place a number of times down the years. Again, the flag’s faded, but stopping for pictures wouldn’t be a good idea with the infrastructure for the stage being put into place. Fortunately, Colin has some shots we created earlier when we drove the stage during the recce three years ago.

But the recognition on this road comes thanks to a BMW-driving Belgian who once finished fourth in Corsica.

Hello 1989 and hello Marc Duez backing a Fina-flashed M3 into the left-hander and half-spinning as he tried to make the hairpin right back onto the dirt 100 yards up the road.

I wore this section of the 1989 WRC review VHS tape out back in the day. The theater of the thing: the noise, the slide and the absolutely rapturous welcome from thousands of Portuguese fans who stood, slack-jawed and watched in wonder as this completely crossed-up rear-wheel drive missile fired itself in all directions.

So spectacular was Duez, the fans might – briefly – have forgotten it was raining.

Me? I’ll never forget it.

Up out of the hairpin and away up the hill, you are just moments away from take-off.

Pictures and footage of Group B cars flying over the Fafe jump came to define one of the most controversial eras in the sport. Regularly the cars would land with fans still in the road, apparently playing chicken with the likes of Ari Vatanen and Michèle Mouton.

The backdrop has changed slightly, the wind turbines are a new addition from the sight of a low flying Lancia 037s, but the topography’s precisely as it was. The lead in to the jump is fast, but not bonkers fast, and there’s a definite kicker on the lip.

For a second or two, it’s just sky you’re staring at and then the world goes quiet. The clatter of Portuguese stones has ceased beneath you. All you can hear is the noise of the crowd doing its darnedest to drown out the engine ahead of you.

It’s a spectacular and stunning place to watch rally cars.

This year it’s going to be different. A different kind of fever touched this part of the world in the same way it made its mark on the rest of planet Earth, and COVID-19 protocols will only allow for around half the number of fans as usual.

One thing hasn’t changed, they’re still as committed as ever with plenty lining the route and preparing camp a day ahead of the arrival of their heroes.

As we depart, the fires are being lit ahead of what’s likely to be a beer-fueled night of memories. As the apprehension builds of what’s to come on Sunday, stories will be told about why it’s so important – if in doubt, to go flat out.

To the good folk of Fafe, thank you. 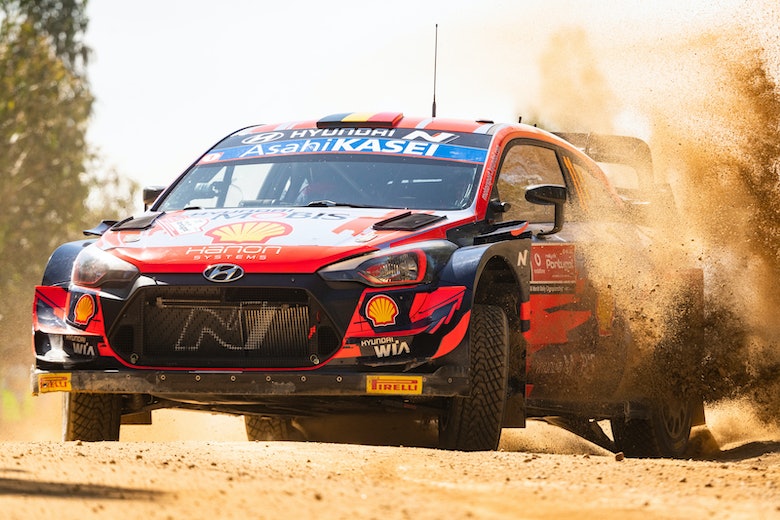 Neuville retires from Portugal with Italy in mind 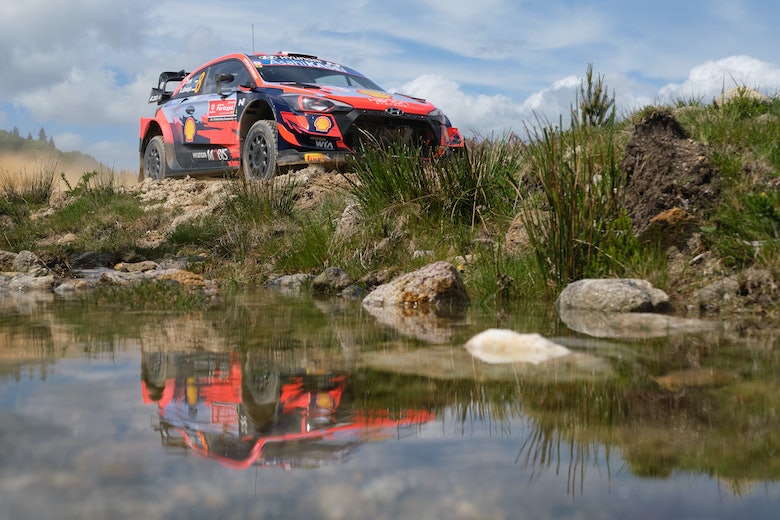 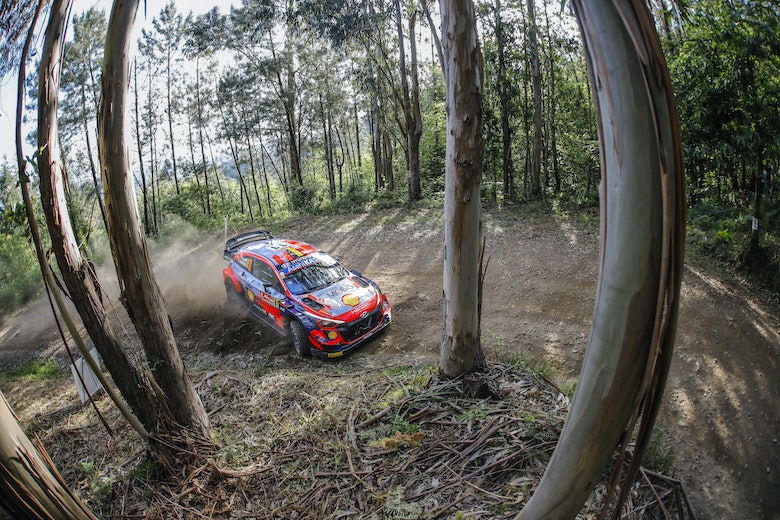