While Hyundai Motorsport team-mates Ott Tänak, Dani Sordo and Craig Breen have all been in action since Rally México – albeit in an R5 car – Thierry Neuville is yet to sample any competitive action.

DirtFish’s ‘voice of rally’ Colin Clark therefore sat down with the 13-time WRC rally winner to capture his thoughts ahead of what will be his first rally in 142 days on Sunday.

Thierry, in terms of preparation for the rest of the season how important is this weekend for you?

Obviously it’s going to be important to get back in the rhythm, to get a bit of feeling again in the car, especially on Tarmac, it’s nice to be back. After, if the calendar obviously stays as it’s planned then it’s going to be a very important weekend because there seem to be more Tarmac events towards the end of the year than usually and some really nice events ahead of us, so yeah in that case anyhow the information we’re going to take this weekend is going to be helpful as well it will be for next year.

Is this weekend really just about getting back in the car or will you be testing different set-ups, maybe even testing new parts on the car this weekend?

It will be a mix of everything of course. I think it’s always important to take the maximum of feedback from here especially when we are running so many cars! I mean already in myself we’re definitely going to try to focus on the development. On the other hand it’s a nice benchmark for each of us to fight on Tarmac so we’re going to do our best and we’re going to see with different parts on the car if there are some improvements as well, visible improvements or not, so it’s going to be interesting.

It is going to be interesting, I’m looking forward to seeing that. Tell me about what you’ve done in terms of driving over the last few weeks, maybe month or so, to try and prepare for this comeback to competition because it can’t be easy?

No [but] I’ve done quite a lot to be honest. Once we’re able to travel again I’ve done some circuit driving with different cars, proper racing cars, I’ve done a lot of CrossCar as well on gravel and on Tarmac so quite a lot, but also I had four days of testing, two on Tarmac, two on gravel, which has been definitely good in this long period to don’t lose the feeling let’s say. But competition is always different, taking pacenotes, discovering the road, so I think this is what was missing especially, also the feeling to fight against somebody else and try to set good stage times.

How Neuville has been spending lockdown 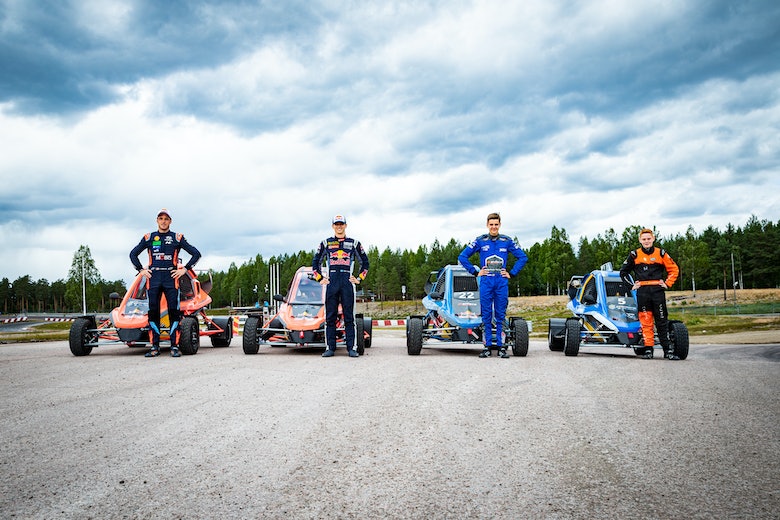 Neuville puts testing crash behind him on his birthday 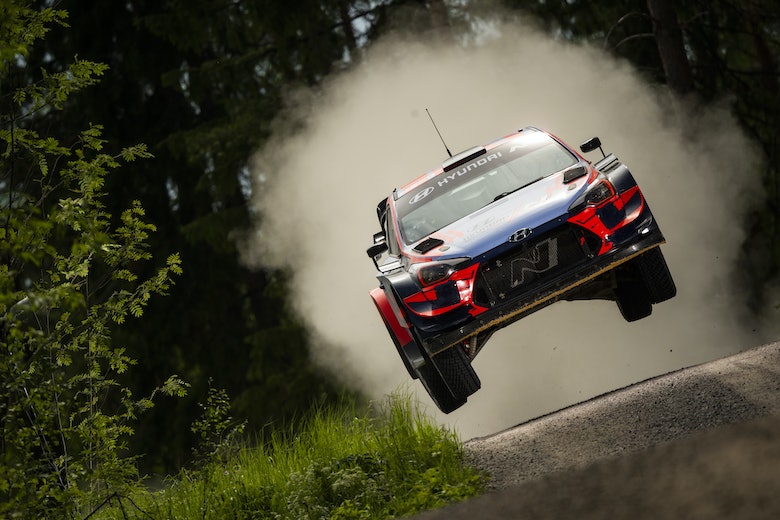 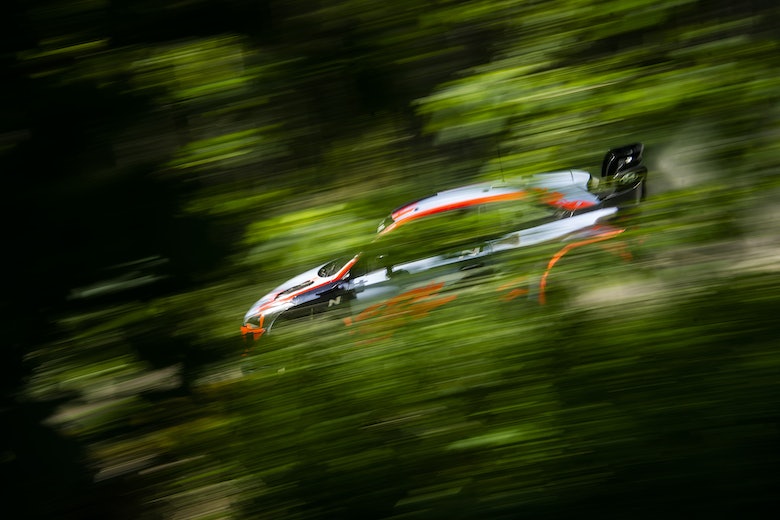