As well as making clear he wants to see some snow in next year’s World Rally Championship after the recent short-on-snow Rally Sweden, FIA president Jean Todt has revealed the WRC calendar for 2021 will be finalized in June.

That list of rallies will include some changes, with Spain returning – most likely at the expense of Rally Germany. Australia is likely to be back in place of this year’s Rally New Zealand, which was only ever on a single-season deal for 2020.

The French federation is also searching for a replacement for Corsica, with the FFSA told a calendar slot is open for the right event.

Elsewhere, WRC Promoter CEO Oliver Ciesla was in Zagreb last Thursday discussing the potential for a Croatian round of the world championship. Croatia is expected to run a candidate event this autumn with potential for a 2021 slot.

Asked for more detail on the calendar, Todt said: “It will be published in June, you will know everything by June.

“We talk about the world rally, we want rallies in Europe, ideally the Middle East, Africa, Asia, Oceania and in North and South America.” 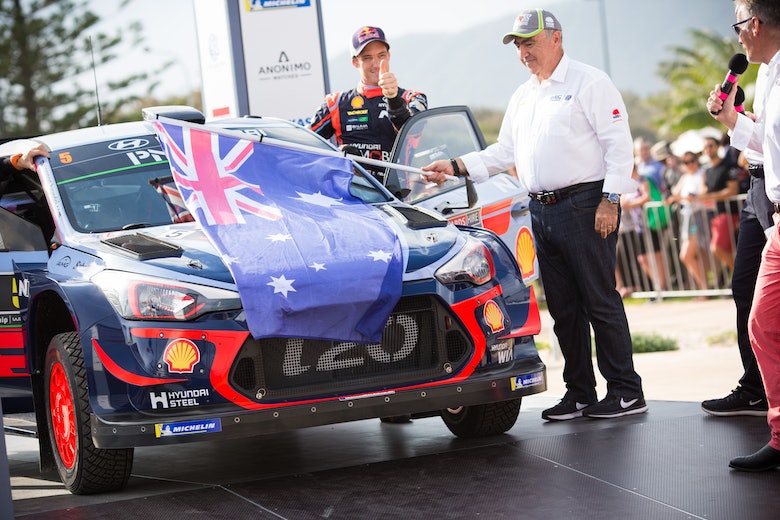 Ciesla welcomed news of the calendar’s early arrival. This year’s list of events was also expected in June last year, but didn’t arrive until the end of September.

“We are quite confident from our end we can be ready to have a calendar to propose in June,” Ciesla said. “We are trying to have the calendar earlier than in previous years.

“We already agreed for 2021 that Spain is going to return. We expect and propose we would keep a slot for the French – providing they offer an attractive event. They are working on different scenarios and we are curious to see what’s coming.

“Our intention would be to also return to an attractive location in Australia and, of course, Chile’s return is pending the difficult situation in the country. Most of the traditional events remain there.”