Rewind to the first stage of Friday afternoon at Rally Poland in 2017. Teemu Suninen’s World Rally Car career at the sport’s highest level was just five stages old. What happened next?

He went fastest, simple. That simple.

Suninen finished sixth in Mikołajki. A month on and with just a handful of stages remaining, he sat second in Rally Finland. Suninen’s arrival in a World Rally Car was one of the storylines of the 2017 season.

The speed and promise continued to grow through 2018, when he entered all but the Monte in a Fiesta WRC. A maiden podium in Portugal demonstrated everything was coming together for a Finn once destined for the track.

A year on and heads were being scratched as he failed to trouble the podium again. A change of co-driver, with one of M-Sport’s favourite Finnish sons Jarmo Lehtinen coming in to replace the less experienced Marko Salminen looked to have provided an immediate solution with second place on Rally Italy. 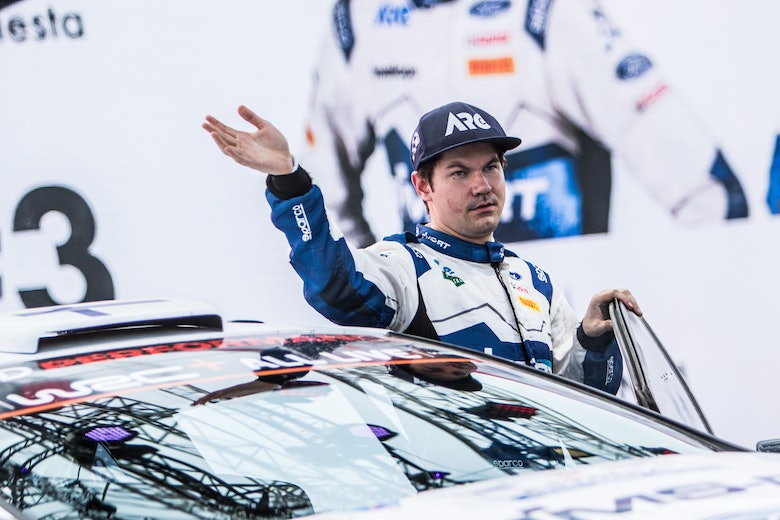 Same island another year on and we come to arguably Suninen’s finest moment in the WRC so far. The opening test at Rally Italy 2020 was a horribly tricky 7.5-miler with no end of grip changes down a road which twisted and turned over bedrock and in and out of the trees. The Tempio Pausania stage was no place to be a hero.

Suninen spied an opportunity and let rip. He slaughtered everybody. Fastest by 12.4 seconds, he took two seconds per mile out of his rising star countryman, Toyota’s Kalle Rovanperä. That sort of thing simply doesn’t happen on a modern day round of the World Rally Championship.

That’s the magic of Suninen. That’s what he can do.

It was the same on the opening stage of this season. Again, a terrifically challenging 12 miles of ever-changing Monte Carlo madness lay ahead. Caution was everybody’s watchword as they looked to lay down some early 2021 times.

All except one man. Again, Suninen slaughtered everybody. Admittedly, not to the same degree. And admittedly, he didn’t actually make the flying finish this time. But still… reaching the final split at 11.9 miles 4.5 seconds up on the Monte’s master Sébastien Ogier was an indication that Teemu had Tarmac licked.

Then came that late corner and a particularly slippery white line. At that point, there was pragmatism from M-Sport.

Malcolm Wilson feels the financial force of bent metal more than most, but when I sought him out after the shunt, he was conflicted.

He was frustrated to have lost a car so soon, but he couldn’t help himself.

“But what about those split times…” he grinned.

As the season progressed, I think this was one of a few things that got into Teemu’s head. From the outset, it was quite clear this year was going to be something of a holding pattern season for M-Sport.

There was the development of an all-new 2022 Rally1 to be financed and a multi-million-pound Evaluation Centre and test track – which Wilson has set at the heart of his company’s future – to be paid for. All in the face of a global pandemic which stopped M-Sport’s cashflow in its tracks.

Will he walk into his home-based World Rally Championship team, Toyota? David Evans on Suninen's future

It was understandable that pre-event testing might be secondary to actually keeping the firm afloat. For me, Teemu was too quick to seize on a lack of seat time ahead of rallies. Much as he needed to protect his own reputation, it might have been worthwhile to give more thought to the team side of the game.

As the year progressed, there were frustrations on both sides.

And Adrien Fourmaux wasn’t exactly helping. When it came to his turn in a seat Suninen once called his own, he was walking the walk as well as carefully talking the talk. Fourmaux’s presence in the Puma Rally1 test program spoke volumes about the team’s priorities looking to the future. None of that was lost on Suninen.

But the team remained committed to him – as recently as Belgium earlier this month, team principal Richard Millener was still quick to point to Suninen’s undoubted speed and ability.

It’s not often that an Anglo-Finnish relationship doesn’t deliver. You only have to look at Marcus Grönholm, Mikko Hirvonen and Jari-Matti Latvala for evidence of what Wilson and the Finns can achieve.

The frustration from within M-Sport at this one going south is tangible – as it was with Esapekka Lappi last season (personally, I see EP as a Finn in the right place at the wrong time through 2020).

On more than one occasion, the feeling was that Teemu was on the cusp of that breakthrough win.

Does that mean it won’t come?

Suninen hasn’t lost that natural ability to drive a rally car very, very quickly. Undoubtedly, we’ll see him in something in Finland in October and it’s entirely possible that he’ll blow the doors off the Rally2 opposition.

Will he walk into his home-based World Rally Championship team, Toyota?

Sources within Jyväskylä admit they were tempted at the top of the season, but mistakes like Monte or the first-stage shunt in Sardinia have apparently turned them off. Another Finn, it seems, has caught their eye. And not for the first time. 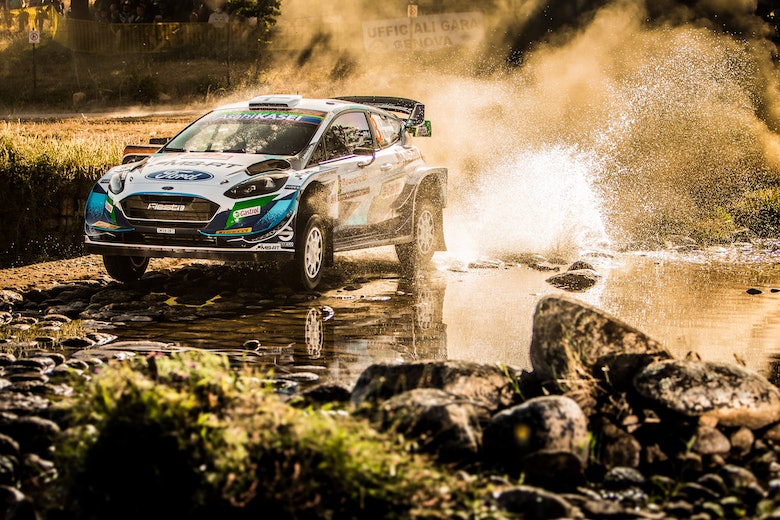 Suninen’s strength is in his management. As a Finnish driver with future ambitions, there can be no better mentor and no stronger ally than Timo Jouhki. Like Wilson, Jouhki’s not one known for failing to deliver on the driver front.

He believes in the speed and stands firmly behind Suninen.

For now, Teemu needs to cast much of this season from his mind and focus very firmly on the future he can still carve for himself at rallying’s highest level.