Motorsport is as much a psychological battle as it is a physical one.

Every driver competing at all levels of the World Rally Championship has to be physically fit. That’s a fact.

They wouldn’t stand a chance of keeping up their pace on the stages the championship has to offer otherwise. But becoming physically fit is relatively straightforward.

You train, train and train [pictured below]. You go running, head to the gym, employ a personal trainer if finances allow. You make sure your diet is balanced and tailored towards your training output.

It’s a process that most people can follow, stick to and gain results from.

But the same can’t be said for the psychological aspect. There’s no one size fits all. Everyone’s mind works in a different way. It’s complex and affects people in a variety of manners.

We’ve all seen evidence of that in the rallying world. Confidence especially plays a massive part in a driver’s level of competitiveness.

It’s something that has affected WRC2 Junior driver Chris Ingram throughout his career. But now it’s all coming together and paying dividends.

Ingram’s career has been slightly synonymous with that of a yo-yo. He’s had incredible highs and some serious lows.

He was successful in the European Rally Championship, winning the title in 2019, but has struggled to make his mark on the WRC stage.

He didn’t quite find his groove last year competing in WRC3, but now, having made some changes including a co-driver swap – with Craig Drew replacing Ross Whitlock in the passenger’s seat – the tide is starting to turn.

But despite the fact he is leading the WRC2 Junior standings, it’s not all plain sailing. He’s still battling with himself on the stages, something he explained after winning his class on Rally Italy.

“I started amazingly well on the first stage, fastest. My first fastest WRC2 time, because we’ve been pipped so many times. Then the second stage it was quite good but we had a puncture, and then I just lost my confidence and my rhythm,” Ingram explained to DirtFish.

“For 24 hours I was just stuck in my head, and when that happens I don’t just drive slowly, I drive really slowly. It’s just not me in the car, you know what I mean? I’m just not present.

“I just get very anxious. I’m not in the present moment, and I just lose all my confidence.

By pushing himself to the limit and forcing himself to overcome the difficulties he’s faced with, Ingram admits he’s learning a lot about himself, and with that comes progress and improvement.

But rather than pushing himself beyond the limit, he’s taking some time away to quietly regroup and reset so that he can return to the WRC in Ypres an even better driver.

And it’s not just a short amount of time either.

With Rally Italy taking place in the first week of June and Ypres not happening until the middle of August, Ingram will be going nearly two-and-a-half months without competing.

That’s a long time for any driver to be out of competition, but Ingram is adamant that by doing so, he will have time to make the improvements he feels he needs.

“I’m hopefully going to recce Finland, but I’m going to take a bit of time to regroup and then come back even stronger,” he said. 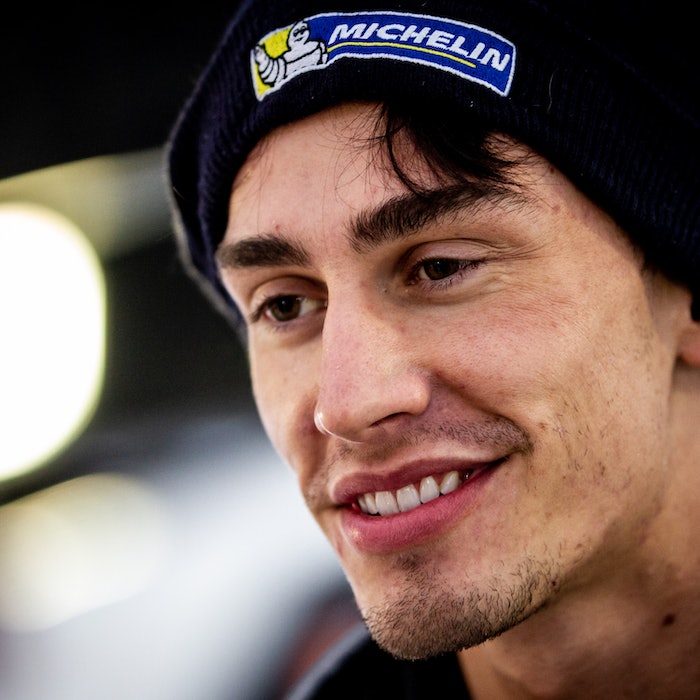 Because we want it so badly, that’s sometimes a hindrance. And it’s dealing with your own pressure that you’re putting on yourself Chris Ingram

“I’m going to get to work and just so I don’t have these dips. Because I know that… I believe that the driving’s there, but I’ve got to work on my mental side.”

And Ingram won’t be working alone. He’s brought in world champion boxer Scott Quigg to help him with the psychological aspect of his driving, and he can feel the difference Quigg’s assistance is having, and believes the work he’s doing now will help him elevate his performances to a new level in the future.

“He’s helped me massively. I’d like to work closer with him because he had these similar challenges in his career.

“Because we want it so badly, that’s sometimes a hindrance. And it’s dealing with your own pressure that you’re putting on yourself I think.

“Some people just don’t seem, they just seem very constant. Whereas I feel like I’ve got the potential.

“But I’m very up and down because I’m an emotional character. So once I can understand that more and get control of that, I think I’ll be able to improve more.” 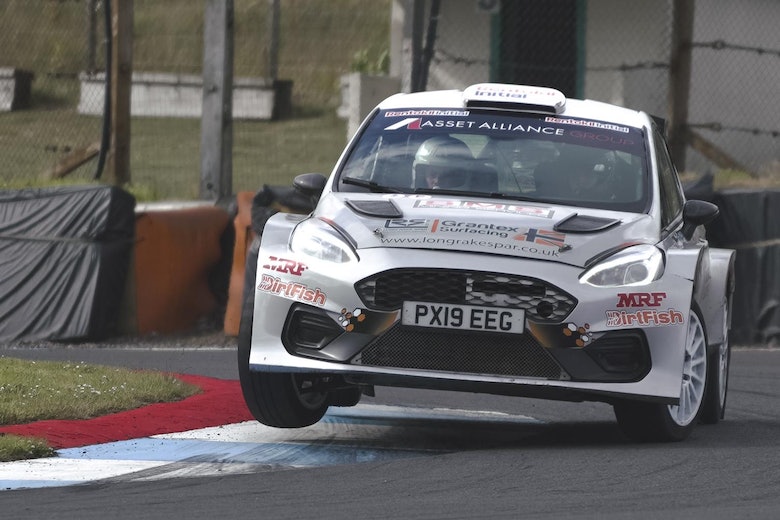 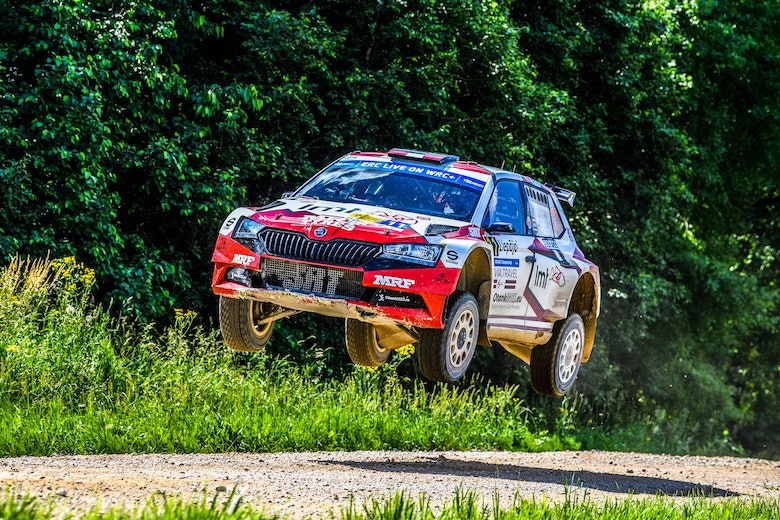 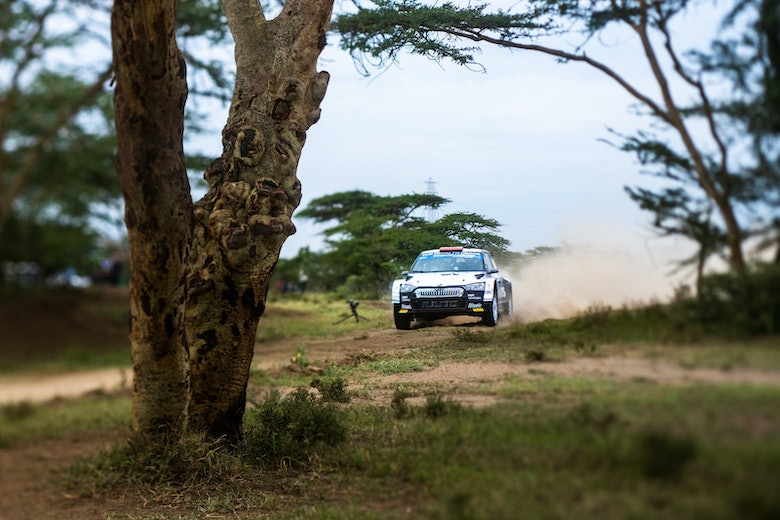 How a 92-year-old helped Kajetanowicz win the Safari

Re-assessing Rovanperä’s start to the season