Safari Rally Kenya leader Thierry Neuville believes the World Rally Championship drivers have now adapted to the challenges of the unique African event, which is why Saturday has been far less dramatic than Friday so far.

Yesterday Elfyn Evans, Dani Sordo, Oliver Solberg, Lorenzo Bertelli and Kalle Rovanperä all retired at various points – with only Rovanperä not exiting the contest in the morning – but on Saturday all of the World Rally Cars have made it through practically unscathed.

The biggest drama has been Adrien Fourmaux losing his roof-vent on the final stage before service. Neuville, who leads the way from Takamoto Katsuta, believes a lot of this is down to the drivers learning lots from yesterday’s six stages. 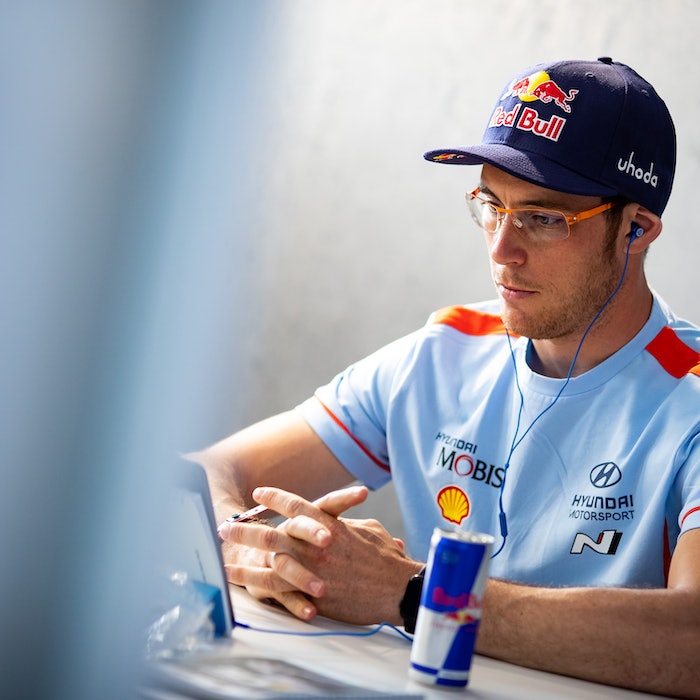 With the experience of the first day of rallying over here, you learn so much that today everybody knows more Thierry Neuville

“With the experience of the first day of rallying over here, you have so many things you can carry on on the next day regarding set-up, ride heights I mean as well regarding the speed you can go,” he said.

“You learn so much that today everybody knows more about how fast you can go and in which section.”

Team-mate Ott Tänak had hinted on Friday that today would be the “full meal” if yesterday was the “appetiser” but that stance has softened after completing the first pass of Saturday’s tests.

“Yesterday it was definitely a lot more important to keep steady and keep some margin,” he said.

“Today, as there are not so many surprises, it’s a hard road and the road is not developing so much so you can keep [a] more normal pace and I guess today is definitely much more about performance.

“We were expecting quite tough, or tougher conditions today, but actually it’s very smooth and not so many surprises,” he added.

“Just the last one, because the road has changed a bit. But the rest, it seems pretty much like a normal event and definitely yesterday was much more challenging, at least so far.”

There have been some challenges with the pacenotes though, which Katsuta admitted he has had to change “so much after the recce”. Others struggled too, with both Elfyn Evans and Gus Greensmith audibly speaking to their co-drivers about the notes during the stages.

Greensmith thinks it’s difficult for the navigators to keep their tempo and rhythm with so few reference points.

“I spoke to a few drivers now and everyone’s having the same problem,” he said.

“There’s so many things you need to mark, the corners are so slight it’s impossible for the co-drivers to actually feel the movement of the car, especially with how rough it is in places.

“Me and Elfyn were talking and we’re going down the straight and we’ve got right, rock left, cut right, left, right and we get lost because it all looks the same, we don’t know which one’s the rocks [are] and [are] kind of hesitating in places.

“There was one corner where I did get lost and got quite lucky, I missed the rock the size of a car by about, I don’t know, a couple of inches.

“And on the last one, I don’t know why, [but] the organizers have decided to put more rocks in the cuts. I went straight over one but luckily I saw the top of it just before I got to it so I managed to get the left-front wheel around it and it just hit the rear and bent the toe, but I would say I was quite lucky with that one.”

Do you agree with Neuville: have the drivers got on top of the Kenyan terrain? Have your say in the comments.