To win multiple championships in the way Sébastien Ogier has done in the World Rally Championship not only takes huge amounts of talent and skill, but also extensive and meticulous preparation.

You can’t win seven world titles in eight years without huge amounts of dedication and planning, and it’s clear Ogier is using the same process when deciding what to do beyond 2021 and beyond the world of rallying.

All year long there’s been plenty of talk about Ogier’s future plans after he declared this season would be his last in WRC back in December 2020, but up until recently there was little firm idea of what those plans would look like.

Fast forward nine months and with the announcement that Ogier would be taking part in the World Endurance Championship’s rookie test, it looked like he’d decided what he was going to do.

But having now taken part in that test with Toyota at the Bahrain International Circuit, the waters are muddy once again.

Although Ogier enjoyed his opportunity to drive the Toyota GR010 Hybrid hypercar, it’s clear that he was left with some reservations about attempting a full WEC campaign in 2022 – even if there was space for him in Toyota’s team next season.

Switching from rallying to circuit racing requires a lot of adaptation in order to extract the maximum out of the car, and the Bahrain test appears to have shown Ogier that he won’t be able to replicate the kind of result Fernando Alonso managed when he won the Le Mans 24 Hours with Toyota a year after temporarily retiring from Formula 1.

That’s not to say Ogier is not at the same level of Alonso, far from it. It’s just that Alonso spent years racing on circuits in cars with similar characteristics to that of the LMP1 cars, whereas Ogier needs to master a new craft whilst also adapting to a different kind of car.

Having driven a Red Bull Formula 1 car in 2017 and one of Mercedes-Benz’s DTM touring cars a year later, it’s clear Ogier has a fondness for circuit racing and WEC obviously has great appeal for Ogier.

But spending the weekend at Bahrain has helped him realize that competing in races like Le Mans 24 Hours in a hypercar is probably still a few years away.

“One of the things which is very different, is kind of the mental work you have to do, because somehow in rally we are never, you don’t have to put this kind of analysis lap by lap, to try to analyze what you’ve done maybe not perfectly the lap before, and how can you do it better,” Ogier said to DirtFish.

“And that kind of mental work required at the moment, for me, took a lot of energy and concentration because I’m not used to it, and that’s something obviously, which I will need to develop.”

But development is not his only issue. Although Ogier says he isn’t worried about the fact this year will be his last full season in WRC, he’s also not entirely ready to let go of rallying just yet.

He’s already announced that he will remain with Toyota for next season, competing on the season-opening Monte Carlo Rally in the hybrid successor to his current Yaris WRC and then has the freedom to choose what rallies he does after. 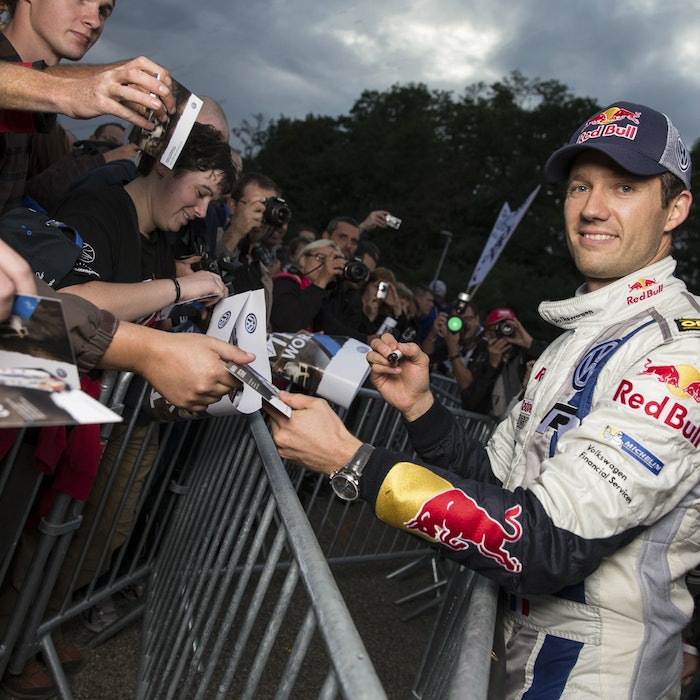 Which of Ogier's first half-century of WRC victories stood out most?

With such a successful driver in its ranks, it’s easy to understand why Toyota doesn’t want to lose its talisman, but it also makes it harder for Ogier to move on as well.

Having a partnership with a manufacturer like Toyota gives Ogier so many options. Toyota races in so many championships, in different circuit racing categories all over the world, that in reality it could slot Ogier into any seat he wanted if it was so inclined.

Ogier himself stated that with the new hypercar rules attracting more manufacturers to WEC, more seats are becoming available, but when asked if he would look beyond Toyota for a seat in the hypercar category he made it clear he had no intention of doing so.

“At the moment I’m really happy to be where I am. I really enjoy being with Toyota and of course, having the chance to keep a foot in the rally world is something great,” he said.

“So no, honestly, at the moment, I don’t think out of this option. 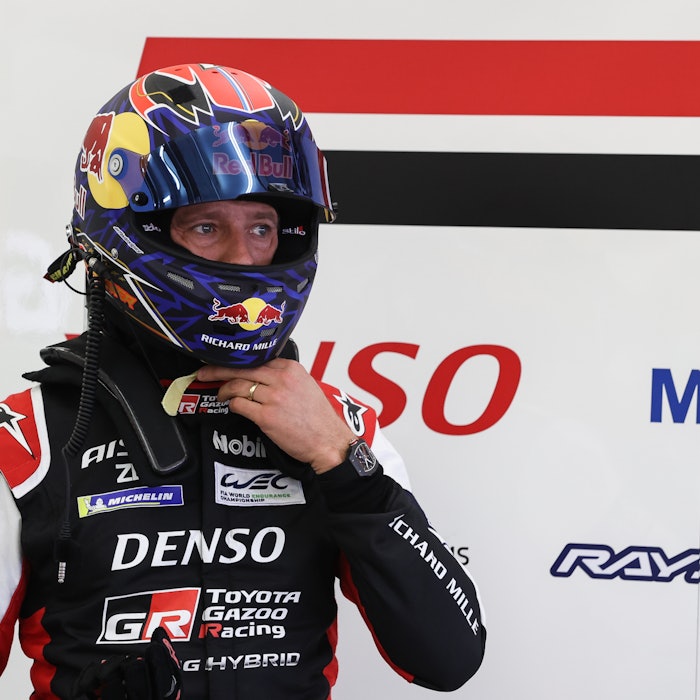 I don't think Toyota plan to put me in the car for race yet, but I think generally for a test that should be possible in 2022 Sébastien Ogier

“But also, I think it’s bit early for me to anyway look for a team which would welcome to have me driving a hypercar.

“Like I say, I have some work ahead to hopefully become competitive also in these kind of cars. I just more see that it will be more opportunities for a lot of top drivers. It will create opportunities, but at the moment, this is not something I’m looking at.”

It’s this relationship with Toyota that seems to be driving how Ogier navigates his future beyond 2021 and is creating some potential complications.

Quite rightly Ogier is being methodical and taking his time when plotting out his future (something he is in no major rush to sort given the fact he wants to spend more time at home with his family) but being tied to Toyota does create some restrictions for him.

With WEC not being a realistic prospect next year due to the work required to get fully up to speed, Ogier is limited on what else he can do with Toyota when it comes to sportscar racing to build crucial experience. 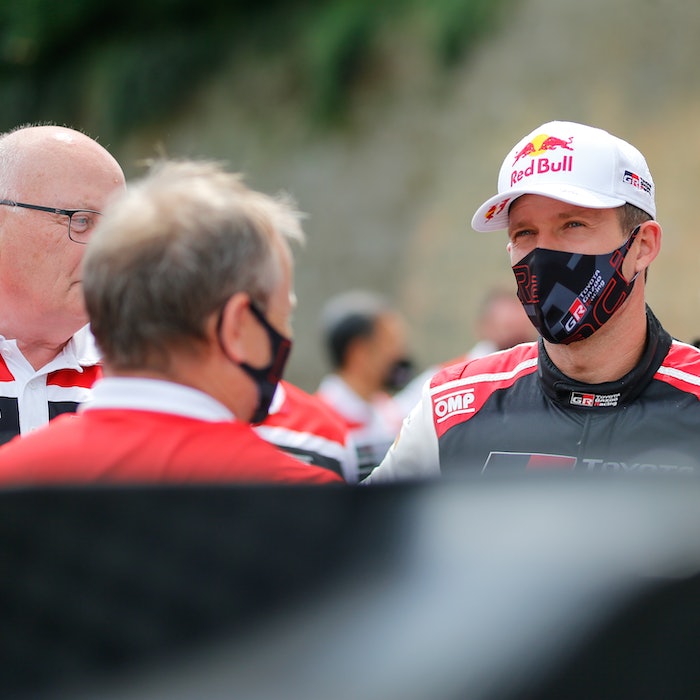 TOYOTA ‘WORRIED’ ABOUT LIFE WITH NO OGIER

Toyota has a large presence in Japan’s Super GT series, but current travel restrictions and the fact Ogier would have to relocate to Japan means this is unlikely to have much appeal.

Despite the potentially restrictive nature of Ogier’s links with Toyota, he is already thinking of ways he can get around the issue to better prepare himself for the future.

“I don’t think [Toyota] plan to put me in the car for race yet, but I think generally for a test that should be possible.

“I understood that there are sometimes some long tests, long endurance tests to prepare the 24 hours where the drivers are kind of happy they get some help and some replacement at some point.

“So that means maybe that could be an idea, and step-by-step I try to progress.”

It’s this methodical common sense approach that will no doubt make Ogier’s career beyond WRC a success.

He has already acknowledged and accepted his current limitations behind the wheel of a hypercar, and while there’s no guarantee of any additional seat time at this stage, he is already formulating a plan in his own mind about what he needs to do to achieve his target.

Importantly, he hasn’t set himself any timeframes to reach his goal of racing at the front, and has been open in saying that if he can’t get to the level required to win a race like Le Mans he will accept it and move on.

“In one way, yeah, I think I definitely want to do my best to compete there at the top level, but at the end of the day, if I realized that I’m not good enough or I’m not able to deliver enough performance then I think I would be able to accept that.

“I’ve said it before, I feel really lucky already and privileged to have this career in motorsport, and I’m aware that I will never achieve anything similar as I’ve done in rally somewhere else, so let’s see.”

Staying put with Toyota might be a safe bet, it might be a restrictive option, but it will allow Ogier to ensure all avenues remain open to him. And with the calm, measured approach he is taking to life right now, it would be no surprise to see him make a success of whatever the future holds for him on the tracks, be it with Toyota or elsewhere. 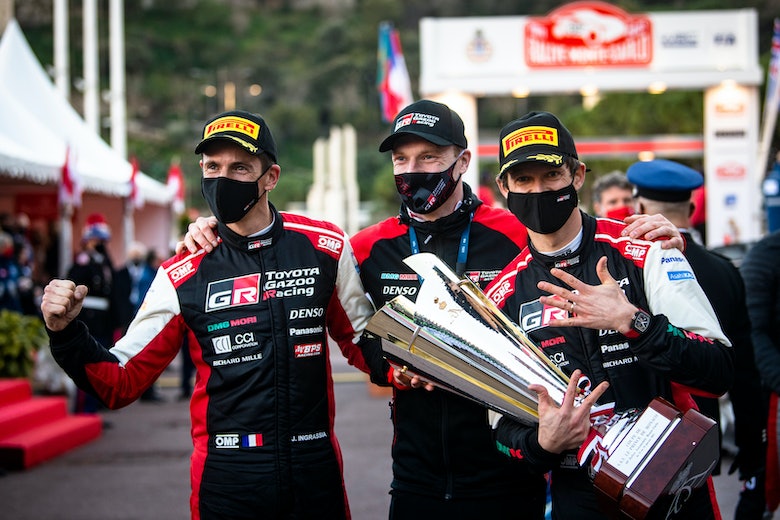 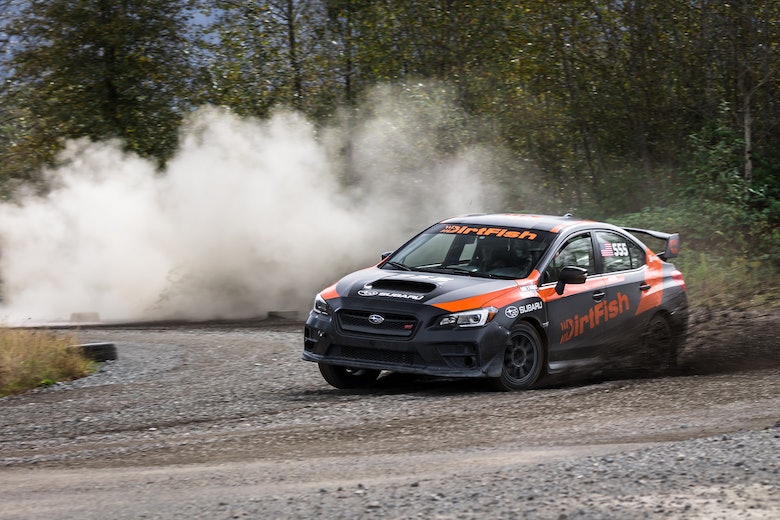 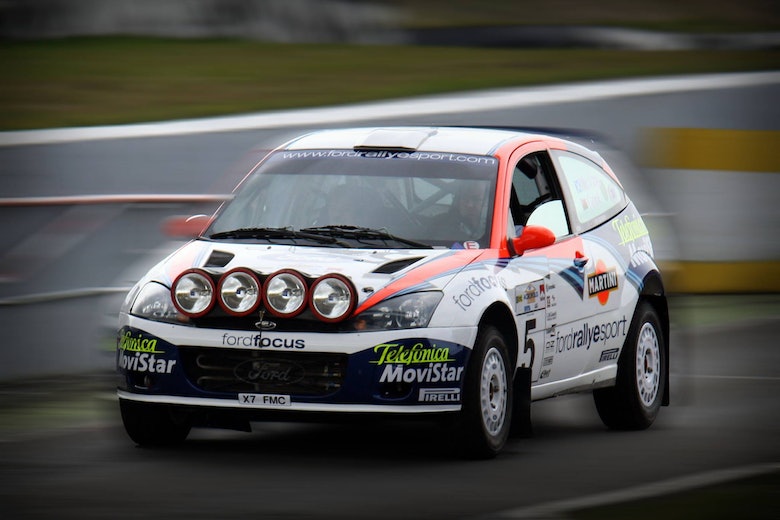 McRae Rally Challenge finally gets a date in 2022 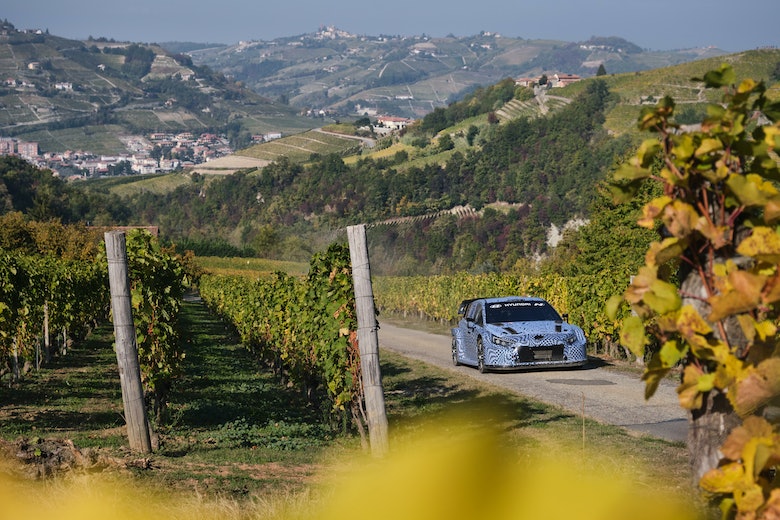