Sébastien Ogier is probably the only person in the world who thinks eight is a bigger number than 54. He’s right. It is. For him, at least.

For the first time since Rally Sweden last February, on an event where he completed all the competitive mileage, Ogier finished off the podium at Rally Estonia. He didn’t like it. He doesn’t like it when he’s not winning.

But a sensible approach for the second half of the season – which might preclude a 54th career World Rally Championship win – would ultimately mean the Toyota driver hits the big eight in terms of titles.

And that eighth world championship is what matters.

As Brad Gilbert would remind Ogier if he met him (maybe he has), sport is all about winning ugly.

“The only thing that matters is winning a championship,” Ogier told DirtFish. “We knew Estonia would be difficult and we have to accept it.

“It’s not the most enjoyable weekend when it’s like this, but I think we did a job and that’s the main thing – it’s about the big picture.

“Estonia was a very positive result for the championship; first on the road, we knew it would be tough. We came out leading the championship by 37 [over team-mate Elfyn Evans] and still 50-plus to Thierry [Neuville]. So that’s all I need to remember from this weekend.”

Happy with his speed on the opening day, Ogier admitted the rutted nature of the softer roads over the weekend were a cause for concern. 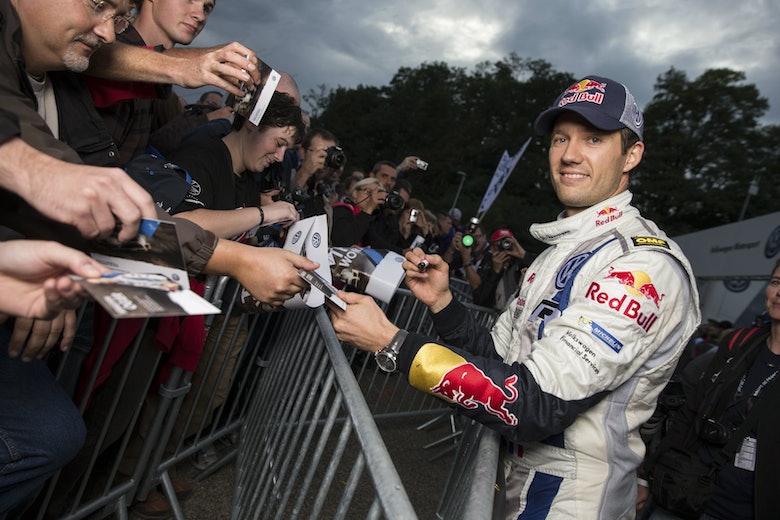 “The conditions were quite tricky,” said Ogier. “It was very rutted and it’s no secret that on that [kind of road] you need to take risks to go fast and you’re not really under control.”

Right now, Ogier looks like a man very much in control of the championship.

A 54th win can wait for an eighth title. 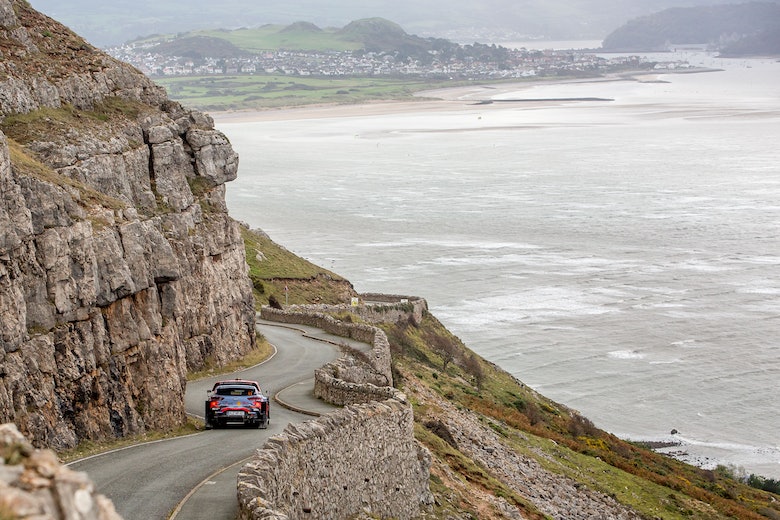 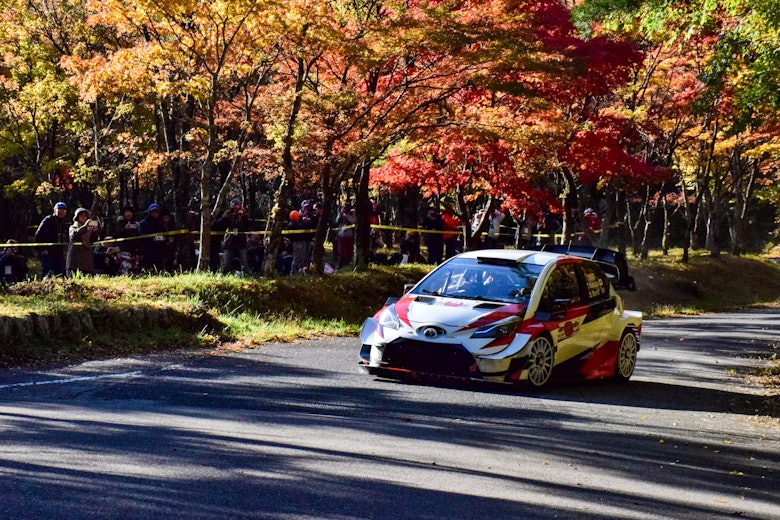 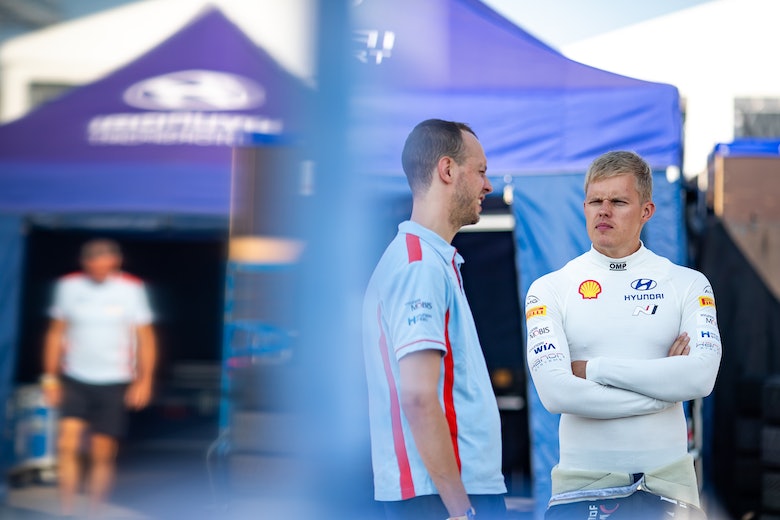 How Tänak’s title focus has changed