DirtFish understands a 2022 World Rally Championship calendar slot has been earmarked for a British event, but a deal with Northern Ireland has to be concluded imminently.

Britain has not hosted the WRC since the Wales-based Rally GB in 2019. The combination of coronavirus and diminishing investment from the Welsh Government kept the event off the calendar for 2020 and this season.

WRC Promoter event director Simon Larkin said there remains a strong chance that Britain could take one of four remaining slots for 2022 – but a funding agreement had to be found quickly between Motorsport UK and the British and devolved Northern Irish governments.

“We have been in meetings to push this, because we absolutely see a value in the World Rally Championship going to Northern Ireland next year.

“We hope the government sees the benefit in this and will make a speedy decision.”

Larkin met with Democratic Unionist Party leader Jeffrey Donaldson and DUP MP Ian Paisley last week to outline the timeframe towards seeing the WRC back in Northern Ireland for the first time since the Sligo-based cross-border Rally Ireland in 2009 (pictured above).

WRC Promoter listed nine events in a partial calendar announcement earlier this month. The Monte Carlo Rally and Rally Sweden were both given dates, while rallies in Portugal, Sardinia, Japan, Kenya, Spain, Estonia and Greece were also included. 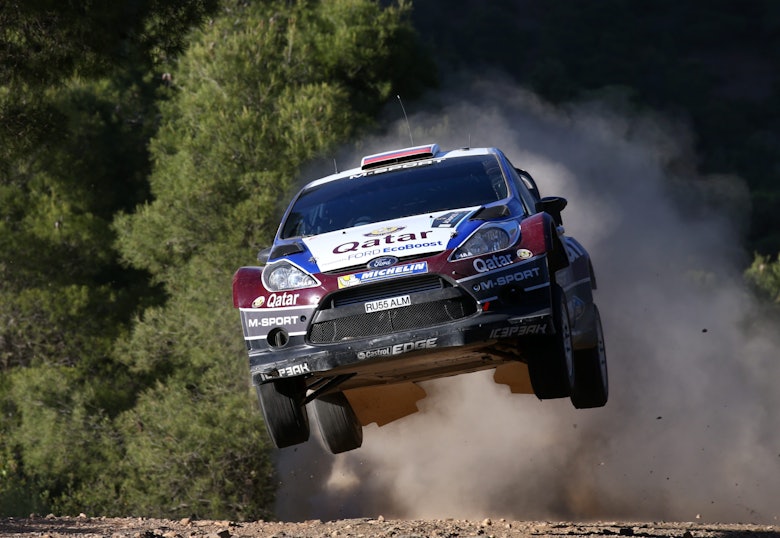 Acropolis to remain in the WRC in 2022

DirtFish understands Rally Finland is finalizing agreements and will be included for next year. New Zealand, Croatia and the UK are reckoned to be favorites for the remaining slots.

Larkin would not be drawn on details, adding: “As you can imagine, there’s a long list [for the final four slots]. Nothing’s decided yet.

“We know that Australia is out for 2022, but we’re looking to finalize a deal with them for the following year. Basically, the remainder of the 2022 calendar is a work in progress.”

DirtFish understands Australia’s round will remain in New South Wales, but will shift from Coffs Harbour to Bathurst and a base at the Mount Panorama circuit.