It appears that changing your co-driver is the thing to do if you’re a Hyundai Motorsport driver in the World Rally Championship this year, with Thierry Neuville and Dani Sordo both committing to new voices in the passenger seat.

And if that’s a tough thing to adapt to for World Rally Car veterans, then it was certainly a big challenge for top-class debutant Oliver Solberg last weekend.

The son of 2003 world champion Petter, who will primarily be spending this year driving in WRC2 with co-driver Aaron Johnston for Hyundai, was called up by team principal Andrea Adamo for Arctic Rally Finland to pilot a 2C Competition Hyundai i20 Coupe WRC.

Except when it came to it, it was Hayden Paddon and Kris Meeke’s former navigator Seb Marshall who was sat alongside Solberg in the i20 Coupe WRC, not Johnston who was sidelined after a positive COVID-19 test.

“Certainly I was not expecting to be in this position,” Marshall said to DirtFish.

“Obviously it was unfortunate Aaron wasn’t able to make the start, but I got the call to step in at the last minute and I think the performance and the times that Oliver’s been able to produce speak for themselves.”

The rapid learning by the 19-year-old was what impressive Marshall the most.

“He’s been an incredibly fast learner,” he explained, “that’s the thing that really impressed me. From such limited testing, jumping into the car on the fast road with a new voice in his ear as well, he’s adapted to it incredibly quickly. It’s a phenomenal performance.” 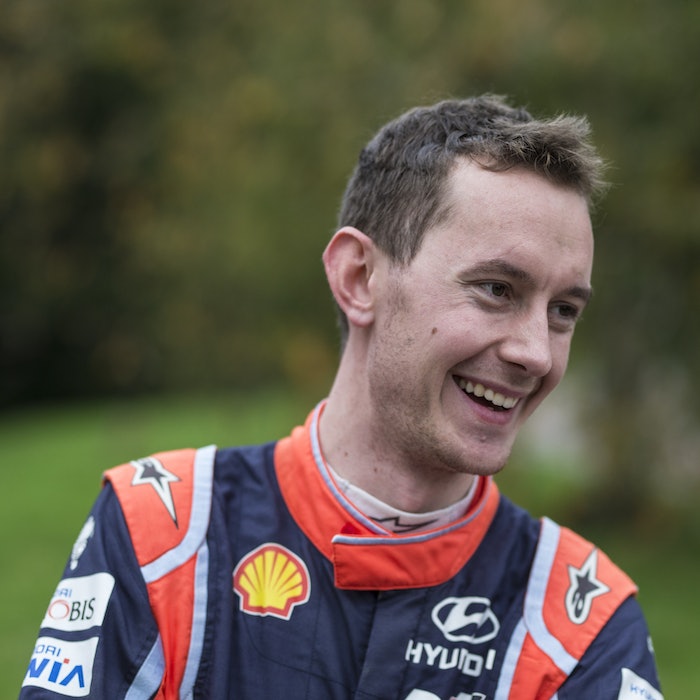 I’ve been in these cars before, and the way he was driving was very strong and clearly the times prove it Seb Marshall on Solberg's debut

Marshall has worked with some of the fastest rally drivers of the last decade, so just how phenomenal was Solberg’s drive? Remember, it only took him two attempts to post a top-four stage time, and he was challenging seven-time WRC champion Sébastien Ogier for position for much of the rally. A man who has contested 153 more rallies in a World Rally Car than young Solberg has.

“That’s the thing you’ve got to take in mind. OK, I’ve sat with a lot of fast drivers before, but none of them are really kind of when they’re starting their journey in a WRC car, they’ve always been quite experienced,” Marshall adds.

“Oliver was getting frustrated at the stage finish, at the stop line ‘aah, that wasn’t so good, I made some mistakes’, and as I said to him: it’s not bad.

“I’ve been in these cars before, and the way he was driving was very strong and clearly the times prove it. You can tell that he’s got phenomenal car control, and with every kilometer that passed by he was learning more about the car, particularly the aerodynamics, which is obviously the big difference on these fast roads compared to the R5 cars.

“He was taking that experience, learning, and clearly every stage we did was building on that and improving his performance.

“You can pinpoint individual sections perhaps where he’s been super committed or just driving clever with the tire management, but I think the overall way is just going into the rally with no expectations in terms of stage positions or overall finishing positions, just to learn as much as possible, and look at that and think: where can you improve? 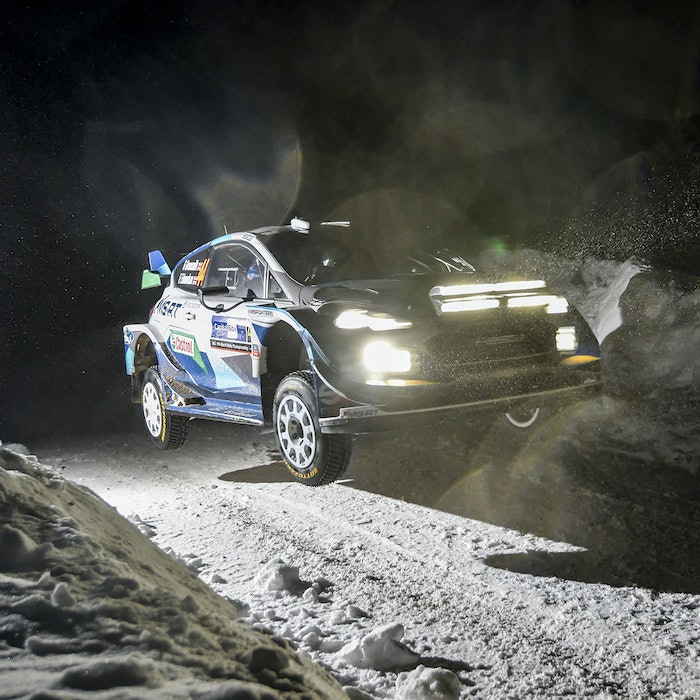 Check out the best photos from McKlein on last week's second round of the WRC.

“He’s taken that step-by-step and clearly made a very good job of it, and I think that’s the thing that’s most impressive for me, just how quickly he’s soaked up all that knowledge.

“It’s quite alarming really if you think about it: he’s only done 250km in this car and he’s already disappointed to be missing out on powerstage points and this kind of thing. It’s an impressive start, for sure.”

Marshall thinks Solberg will be in the i20 Coupe WRC again this year and will “make the most of it whenever it comes”, and also expecting to return to the WRC service park himself in 2021.

Did Arctic Rally Finland play out the way it should have?